Cosmetic surgery is a societal phenomenon, specifically for British women, but which procedures have ranked as the most popular?

“Having less obvious surgical face treatments is a definite trend for 2016.”

Women were held accountable for more than 90 per cent of all cosmetic surgery procedures in 2013, according to The British Association of Aesthetic Plastic Surgeons (BAAPS).

From small, subtle nips and tucks, to life changing enhancements, surgery is no longer frowned upon, and can arguably be classed as a societal expectation.

Shilpa Shetty, Anushka Sharma, and Kangana Ranaut are a selection of stars who have made drastic cosmetic changes to their faces and bodies, influencing their flock of followers in the process.

Dubbed the ‘female obsession’, DESIblitz delves deep into the world of cosmetic surgery, and finds out which procedures are the most popular for British women. 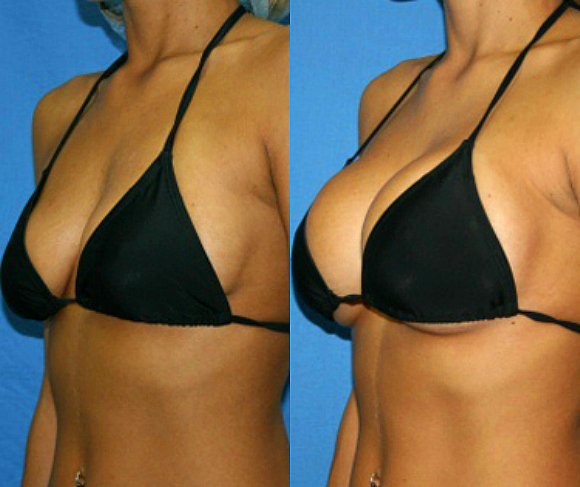 Breast augmentation, commonly known as a ‘boob job’, is considered the pioneer of cosmetic procedures.

In 2014, The British Association of Aesthetic Plastic Surgeons revealed that a staggering 8,609 women underwent some form of breast enhancement.

Despite this figure having a 20 per cent drop since 2013, it still ranks as the most common cosmetic procedure.

For British Asian women, scarring is a major concern when having breast augmentation.

Darker skin is typically prone to brown, pigmented scars after surgery, which many people deem a cause for concern.

Regardless of this, many British Asian women still go ahead with the procedure.

Shivani Virk, from Manchester, spoke of her ordeal with breast augmentation, stating:

“After giving birth, my body wasn’t the same as it used to be.

“I felt deflated and unwomanly, so going from a C cup to an F cup was natural for me, despite possible scarring which I knew was a problem for Asian women.”

Shivani’s case is all too familiar for Denis Campbell, Health Policy Editor for the Guardian and the Observer, who addresses the surge in such procedures, commenting:

“Demand [for cosmetic surgery] grew despite the scandal over potentially hazardous PIP breast implants and grew by levels unseen since before the recession began in 2008.”

Although many women end up removing their implants, there are still some ladies who are adamant to go under the knife in the hope to become bigger and better. 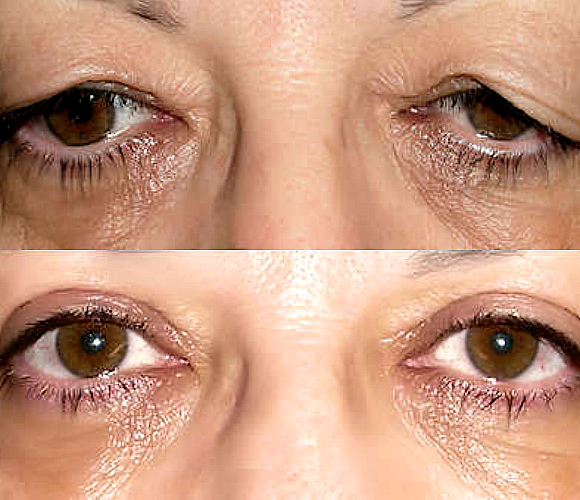 Blepharoplasty, otherwise known as ‘eyelid surgery’, ranked as the second highest procedure for British women in 2013.

Its gradual incline in figures since 2008 clarifies the popular desire to obtain a fresh-faced, youthful look.

In 2013, there were a recorded 7,808 blepharoplasty procedures within the UK, with women being held accountable for over 88 per cent of that figure.

One British Asian women, who wishes to remain anonymous, spoke of her hereditary dark eye bags, and her desire to go under the knife, stating:

“I am of Indian heritage and although somewhat a trait of my people, I have dark circles around my eyes. It makes me look tired all the time.”

Many women resort to blepharoplasty to rectify this tiresome look, as it can rejuvenate skin and create a more wide-eyed, alert appearance.

As this procedure becomes more popular within Britain, we are no doubt set to see this figure rise in the next few years. 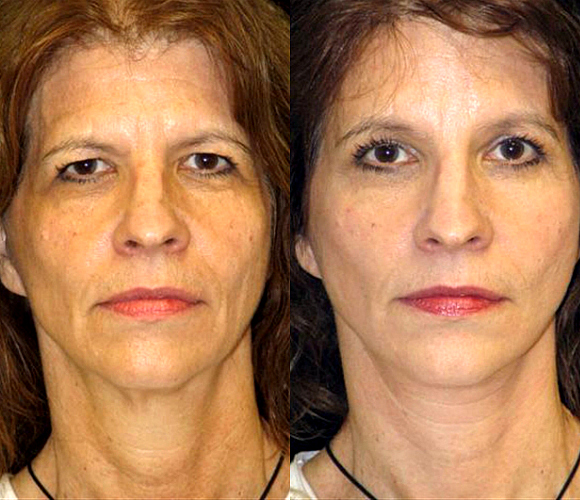 A face lift is one of the most dramatically noticeable surgeries, with women over 50 years-old typically going under the knife in the pursuit of beauty.

But with such a life-changing enhancement comes possible complications, such as nerve damage, hair loss, and skin necrosis.

With this in mind, many British women effectively opt for more subtle procedures.

A lower face lift, or keyhole surgery are possible alternatives, and is something that the BAAPS former president, Dr Grover discusses, stating:

“Having less obvious surgical face treatments is a definite trend for 2016.”

He continues to reveal how face lifts no longer have to look so apparent, commenting:

“The tendency is to have small procedures spaced out, rather than one extreme makeover.

“Somebody might have a lower facelift rather than a full one, then they might have their eyes done later on.”

With various alternatives being on offer as oppose to an entire facelift, the number of women undergoing this type of surgery may become less popular. 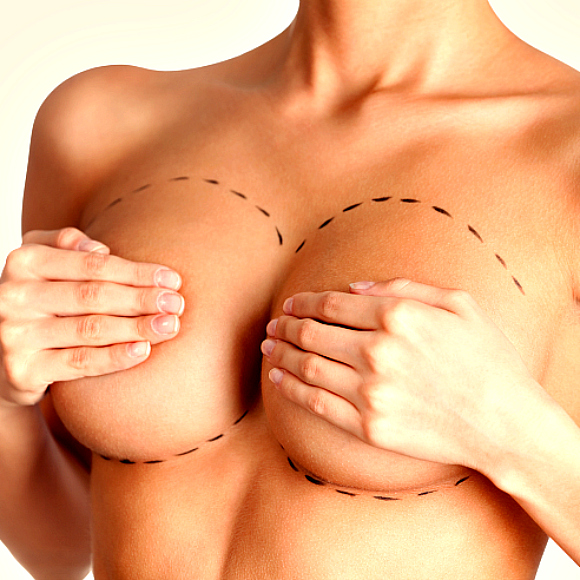 Contrary to the most popular surgical enhancement, breast reduction is sky-rocketing in British surgeries, with many women either having implants removed, or having their naturally large breasts made smaller.

Whilst this is popular amongst both sexes, women hold the highest percentage for having this procedure, with 4,680 cases of female breast reductions being carried out in 2013.

22 year-old Shazia Kaur went from a 36G to a sizeable D cup.

She feels her life has become significantly less challenging since having the operation, and reveals:

“My family were originally against me having them done. But now they can see the benefit of my procedure, they realise how much they were weighing me down.”

In certain cases, breast reduction can be performed by the NHS, specifically if you’re in physical and psychological distress.

With the growing pressure to look flawless, the popularity of plastic surgery is a definite societal pressure.

With figures increasing, it has become more acceptable for British women to go under the knife in the hope to look and feel their best.

However, this pursuit of perfection can come at a price, be it your health or bank account, so ensure you seek professional medical advice before consenting to any surgical procedure.