Bollywood royalty, the Bachchans, were the big winners at the sixth edition of Hindustan Times Most Stylish Awards. See the full winners list.

Sophie Choudry stole the show in a cream strapless gown.

Bollywood royalty, the Bachchans, won big at the Hindustan Times (HT) Most Stylish Awards, which returned for its sixth run on May 25, 2016.

They scored a hat-trick at the glitzy ceremony, as Amitabh, his son Abhishek and daughter-in-law Aishwarya Rai each took home a prestigious award.

Ash and Abhishek, true to form, were named the Most Stylish Couple. “She wakes up like this,” Abhishek says of a giggling Aishwarya.

Amitabh, who will be seen on the big screen soon in Te3n (2016), rightly won an award for Timeless Style Legend.

T 2267 – HT Awards for style a delight to have family winning with me Abhishek and Aishwarya !! honoured by legends pic.twitter.com/Ni0iKQlZTm

The Bachchans presented an award to India’s favourite couture pioneer Manish Malhotra, who staged an exclusive live catwalk show on the night, introducing his artful and exquisite new designs.

Bollywood fashionista Sonam Kapoor, who suited up in a Dice Kayek suit, and actress-turned-designer Shradda Kapoor also went away with top accolades. 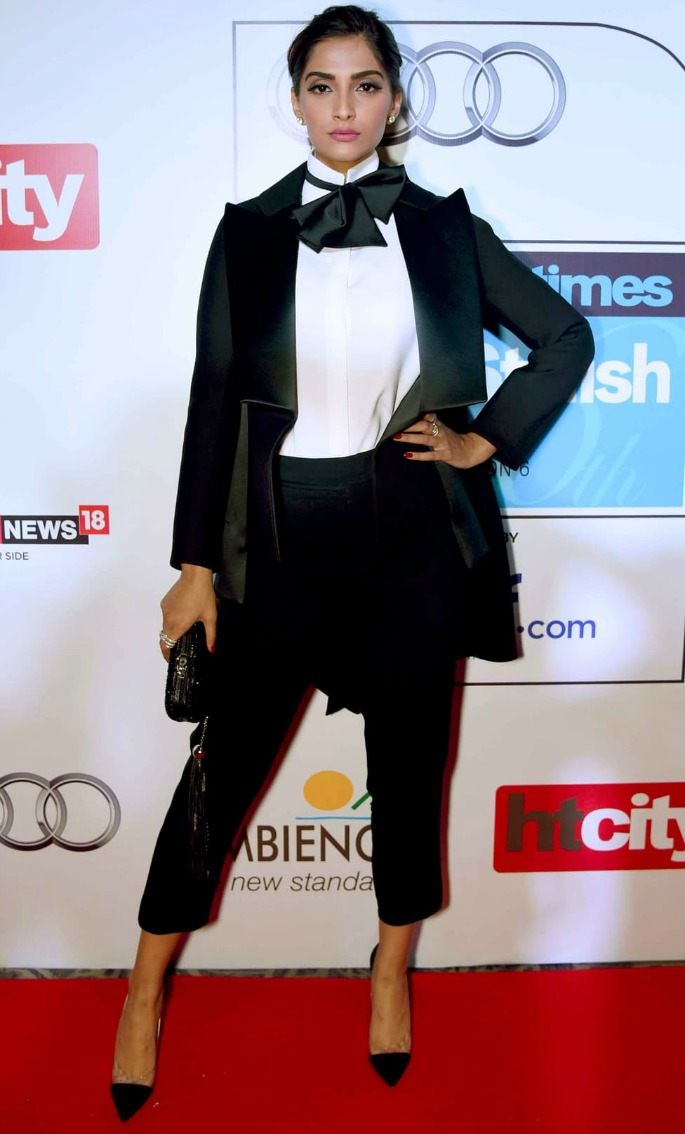 “Wear India on your sleeve.”

Flaunting a star-studded guest list featuring numerous big names from Bollywood and the fashion industry to arts, crafts and politics, the iconic award ceremony brought together a whole host of stylish icons from a huge variety of realms.

This year’s event was hosted in Delhi at the Hotel JW Marriott, a marked change in location from the last edition’s buzzing Mumbai venue. Many famous faces from the stylish capital graced the event.

Akshay Kumar arrived with mother-in-law and the recipient of the Living Legend award, Dimple Kapadia, as his date for the night. 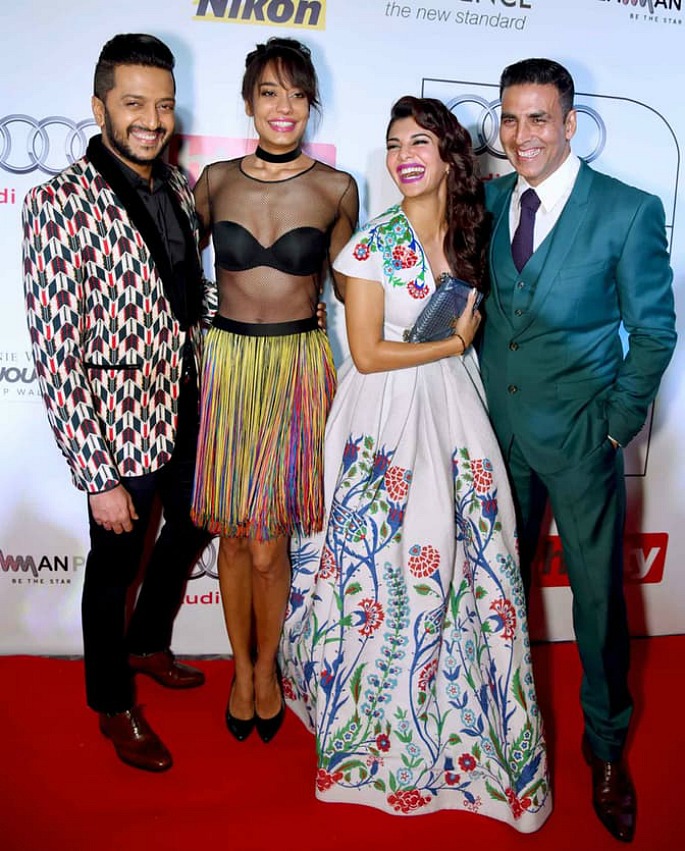 His Housefull 3 co-stars, Riteish Deshmukh, Lisa Haydon and Jacqueline Fernandez, were also among the winners.

Sophie Choudry stole the show on the red carpet, wearing a cream strapless gown by Manish Malhotra and an elegant side-swept hairdo.

Neeti Mohan’s live performance at the show had audiences star-struck with her dulcet tones, as she sang the theme song for Hindustan Times’ newly launched radio channel. 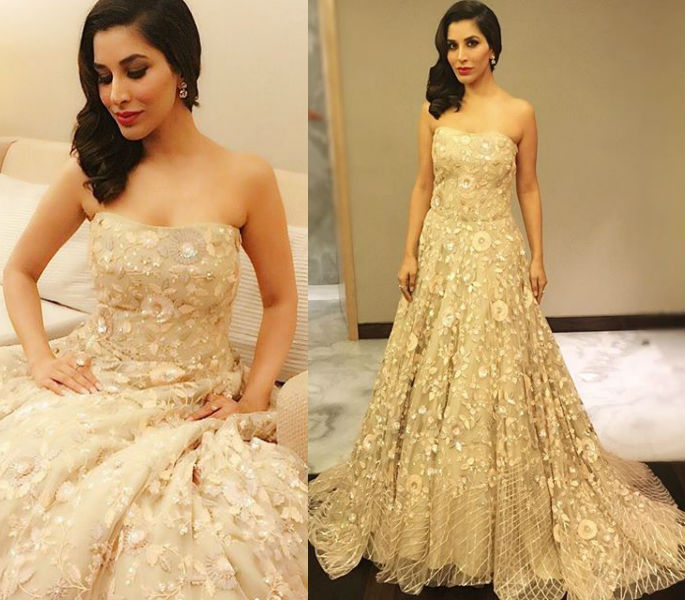 Here are the winners of the sixth edition of Hindustan Times Most Stylish Awards:

Congratulations to all the winners and we look forward to another year of style and glamour in B-town!

Is Aishwarya the Frontrunner of the Bachchan Household?
Inside Priyanka Chopra’s mansion in Canada