Is Aishwarya the Frontrunner of the Bachchan Household?

The Bachchan family is packed with incredible talent. Could Aishwarya Rai’s comeback in films put her as the leading frontrunner in the Bachchan household?

Whether she is in films or not, everyone is interested in Aishwarya Rai Bachchan

The Bachchan family has largely been built upon the legacy of Amitabh’s incredible films, along with Jaya’s catalogue of super hit movies.

With the introduction of their only son Abhishek into Bollywood, it was expected that he would continue the family legacy. When he married Aishwarya Rai, the Bachchan household welcomed an international superstar into their already prestigious household.

But is Aishwarya’s flourishing career and stardom overshadowing her husband, and is she the true breadwinner of the Bachchan household in Bollywood? 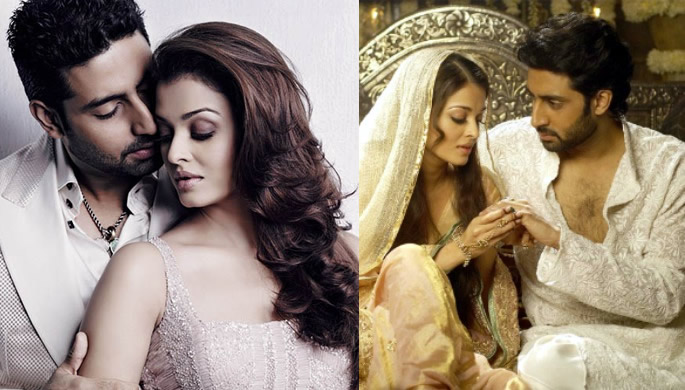 The recent Sarabjit (2016) premiere caused much speculation of tension between the married couple.

Abhishek’s apparent coldness and distance from Aishwarya on the red carpet was read by many critics as a consequence of their individual careers. Despite their conveniently quick makeups of romantic drives and Twitter messages following this very public fight, the question remains, does Abhishek feel threatened by his wife’s fame?

Where this launch celebrated Aishwarya’s successful acting and career, Abhishek has recently been short of such solo attention in films, but is this much of a surprise? 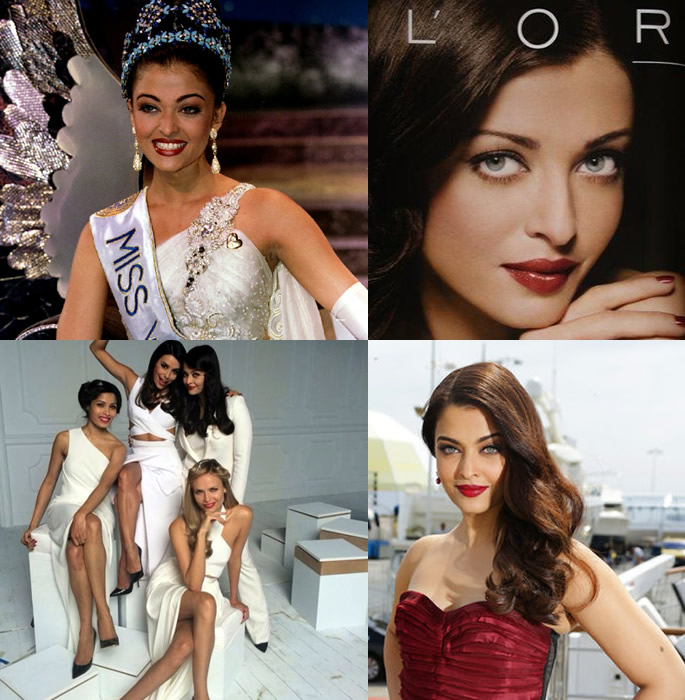 To add to it, a successful international career, appearances at the Cannes Film Festival, and her position as a L’Oréal brand ambassador has supported Aishwarya’s stardom.

Abhishek on the other hand whilst still successful with films including Guru (2007), and the Dhoom franchise, which also starred Aishwarya, is not as successful as his wife.

Though Abhishek is incredibly talented, and has displayed his versatility in serious films such as Paa (2009), or in comedies such as Happy New Year (2015), he has not received the same success or attention as he deserves.

In a recent interview, Abhishek addressed critics who have slated his roles in the past, insisting that they keep him ‘humble’:

“When you are criticised, the first instinct is to protect yourself. There was a time when with every film, I was taken to the cleaners. As an actor, you always know the truth about a movie and your work in it. And criticism hurts and humiliates you.

“It is tough to get out of bed, trust me, when you fear they will take you to the cleaners. After all, you have invested one and a half years of blood, sweat and tears in a film.”

When Aishwarya gave birth to her daughter, she took a back seat from her career. Whilst pregnant and after the birth of Aaradhya, her weight gain and new role of motherhood kept her busy and away from the silver screen.

In the meantime, Abhishek was still working in films such as Bol Bachchan (2012) and father Amitabh worked in numerous films, which kept the Bachchan family active in Bollywood. 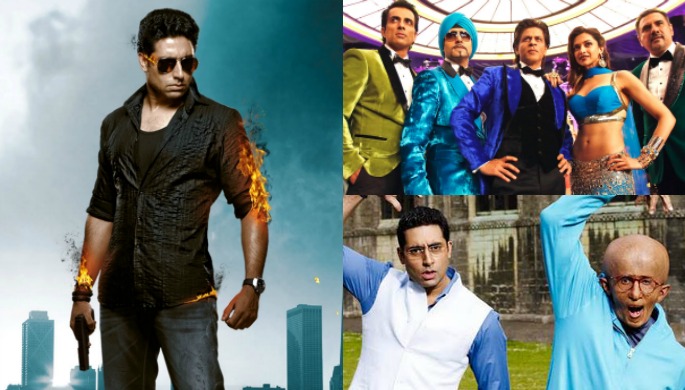 However, Aishwarya eventually re-joined the industry in full force in the 2015 film, Jazbaa. Aishwarya’s comeback was hugely anticipated, and she often says that she is not short of scripts, rather it was a case of her finding the right role to play.

Due to her previous body of work which was already very successful, stepping back into the limelight was not difficult for this light-eyed beauty.

When the apparent rift at the Sarbjit launch was noted, it was argued that perhaps it was Aishwarya’s star status that was driving Abhishek’s possible insecurity.

Though Abhishek is in the upcoming Housefull 3 film, unlike Aishwarya his roles have not proved to be of a protagonist or of a central role within films.

Particularly with Sarbjit inviting much critical attention and already creating a buzz within the industry, Aishwarya’s effortless luck in cinema has once again put her at the forefront of Indian cinema. 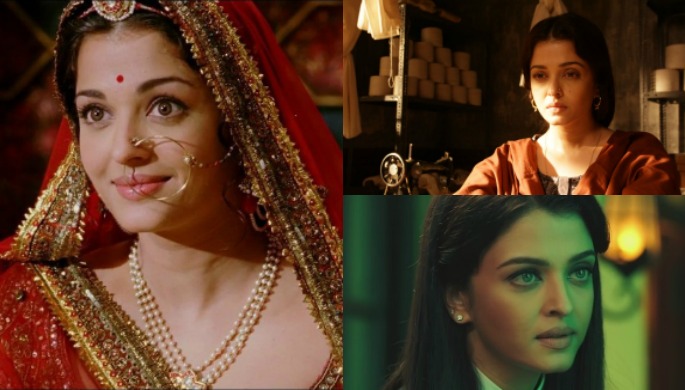 In the Bachchan household it appears that Aishwarya could be the leading actor in most of her films. But Abhishek has also recently addressed his career, and his choice of side roles as opposed to leading heroes, insisting that they are just as important.

Perhaps for Abhishek, there is a level of comfort in sharing the spotlight, as opposed to receiving the full wrath of media criticism for a failed film alone.

But critics have arguably always been extra critical of Abhishek because of his father’s talent and success, demanding the same from the son. But as Abhishek argues, such a task is impossible for any male actors following in Sr. Bachchan’s footsteps, never mind himself.

Amitabh is still gracing the silver screen with excellent work as seen in Piku (2015) and Wazir (2016), however as he is no longer a main lead hero, the veteran actor has naturally chosen to slow down the pace of his work with his age.

Abhishek, whilst the son of the superstar would often be expected to be the biggest star in the house, but Aishwarya seems to be the bigger celebrity name. Could it be that the actor does feel overshadowed by both his father and his wife?

While this was easier to deal with while Ash played full-time mother, Sarbjit and upcoming film Ae Dil Hai Mushkil prove Aishwarya’s unrelenting demand in the industry, not as a side role, but as a main character in films which producers are willing to invest in.

But whether she is in films or not, everyone is interested in Aishwarya Rai Bachchan. Perhaps driving this is the huge fan following that she has achieved throughout her career, and her appearances off-screen.

Her attendance at the 2016 Cannes film festival was anticipated as always, and her popping purple lip colour caught everyone’s eyes and had the attention of the fashion world.

With international films, hugely successful Bollywood films, the Miss World crown, and worldwide adoration under her belt, it’s no doubt Aishwarya has all the assets to keep the Bachchan family safely at the top in Bollywood.

Aside from being a Cannes Film Festival favourite, her status as a beauty and fashion icon are undisputed.

The future of the Bachchan family seems to be in secure hands, but it may be in the name of Aishwarya and not Abhishek that is leading the way.

That said, both Aishwarya and Abhishek are incredibly talented actors, who still have many more years in the film industry. Let’s hope that both their careers continue to flourish together.