How to Get Help with Household Bills

The UK has seen an increase in the cost of living and it may leave some people strapped for cash. Here are ways to get help paying bills.

the Government is funding energy firms to cut bills by £200

Britons are set to face heftier bills as inflation heads for a 30-year high.

The energy price cap has increased by nearly £700 while interest rates have increased to 0.5% in their second rise in just seven weeks.

National Insurance is set to increase by 1.25 percentage points in April 2022 while petrol prices are up by more than a quarter in a year.

The average household will spend £139 more on food per year and an extra £51 on clothing and footwear.

When combined with other factors, the total rise is set to be £2,853.

A combination of pent-up demand and delays to shipping as factories across the world face lockdowns and worker absences.

This has led to prices rising, especially for raw materials.

The average price increases are:

Unsurprisingly, this has caused a lot of concern among citizens who are worried that they will struggle to pay bills and for provisions.

Hamza said: “The rising energy bills are set to turn a cost-of-living crisis into a catastrophe.”

Author Dr Rakib Ehsan said: “The UK is on the verge of a cost-of-living catastrophe and is already the leading major country when it comes to environmental protection measures.

“The Gov’s decision to increase National Insurance should be reversed and environmental levies on energy bills should be removed.”

As a result, the Government has outlined its plans to help, with Chancellor Rishi Sunak unveiling a £9 billion cost of living crisis package.

He said: “Without Government action, this could be incredibly tough for millions of hardworking families.

“So the Government is going to step in to directly help people manage those extra costs.”

Here are some of the living factors affected by inflation and ways to get help. 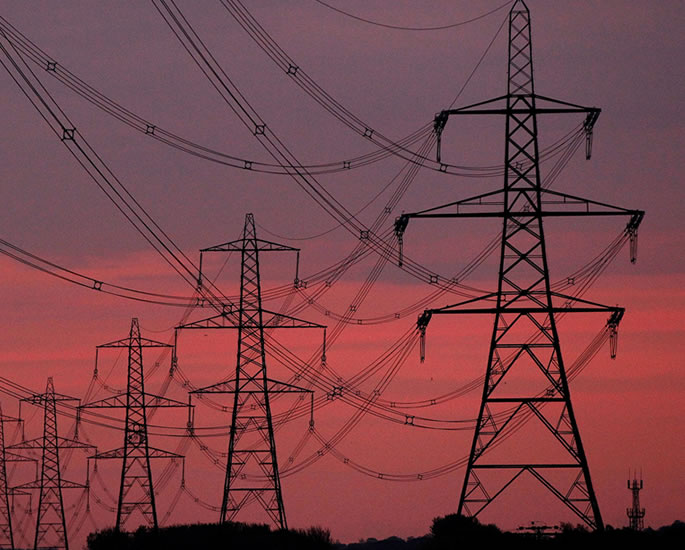 Energy and food bills are two of the main things UK households pay for.

Food and drink will increase to an extra £165 a year.

To help UK households, the Government is funding energy firms to cut bills by £200 in 2022.

The reduction will be automatically applied to bills from October.

But it will then be recovered by adding £40 to annual bills for the next five years, starting in 2023.

For those struggling, it is a good idea to check out British Gas Energy Trust, which is a charity set up to support families and individuals facing financial hardship and energy debt across England, Wales and Scotland.

Its social enterprise, IncomeMax, has produced a Bounce Back Checklist that details benefits, grants and organisations that can help.

Households struggling to pay food bills can seek a local foodbank. In addition to food, a foodbank can also provide household items like toiletries. 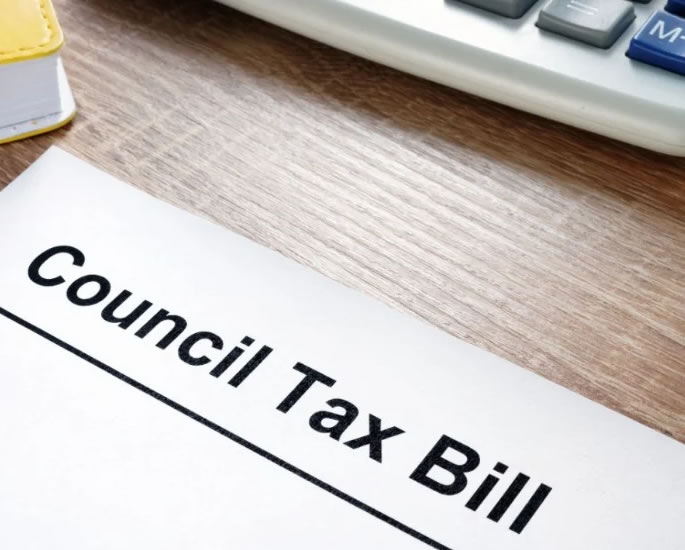 The cost of living crisis will also see an increase in council tax.

Most councils will increase rates by up to two per cent, meaning average bills will be pushed up to £40 per year.

Mr Sunak promised that households in council tax bands A-D will receive a £150 rebate from April, something he said would benefit 80% of all homes in England.

It will be applied directly by local authorities, and will not need to be repaid.

While this will help, it will not happen until April. This means some households will struggle to pay their council tax.

For help, apply to your local council for Council Tax Reduction. If you’re eligible, you will get a discount on your bill. 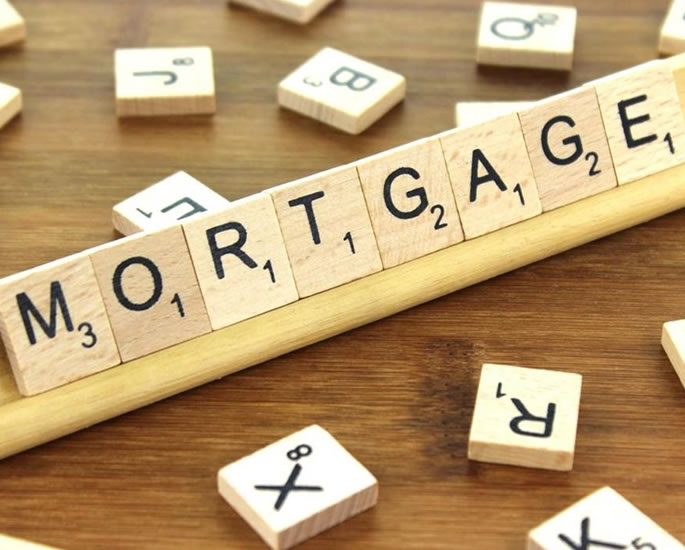 If you are a homeowner and struggling to pay your mortgage bill, you might be able to get Support for Mortgage Interest (SMI).

This provides help towards interest payments such as a mortgage.

It is paid as a loan, which is repaid with interest when you sell or transfer ownership of your home.

An alternative is to visit Money Helper, which provides support on everything related to mortgage repayments. 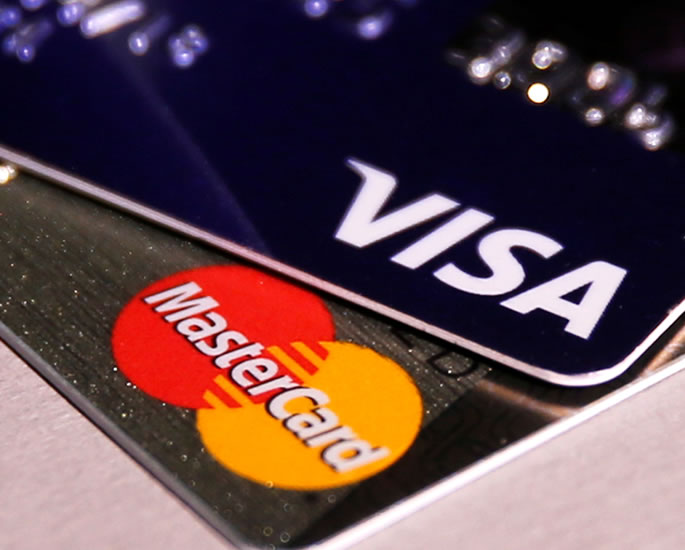 Because interest rates have increased, it also means that for some, it will be more difficult to keep up with credit card bills.

But there are a number of avenues to explore if you need advice or support.

The obvious option is to speak to your bank.

They will advise you about the risks involved with credit cards and should you fall into difficulty keeping up with repayments, they will discuss the next steps that are best for you.

Another option is Money Supermarket, which outlines steps to get your finances back on track.

The cost of living crisis has worried UK citizens.

But there is a lot of support websites and helplines that will provide guidance on different aspects of finance.

Some things you can do include coming up with a budget and making savings where you can.

So if you do find yourself financially struggling, do not hesitate to get help.

Dhiren is a journalism graduate with a passion for gaming, watching films and sports. He also enjoys cooking from time to time. His motto is to “Live life one day at a time.”
Indian Woman gang-raped & Paraded through Crowd
Billionaire Gautam Adani named Asia’s Richest Person