Asim Azhar to Collaborate with US Band Krewella

Pakistani singer, Asim Azhar teams up with American band Krewella on a new song for their upcoming album, ‘Zer0’. Let’s find out more.

"Can’t wait for the world to hear this work of art!!!”

Asim Azhar rose to fame at the young age of sixteen and is often referred to as the ‘Justin Bieber of Pakistan.’

He began his singing career on YouTube, with his cover of Ed Sheeran’s track ‘The A-Team’ that received praise from the English singer-songwriter himself.

His amazing journey from an internet sensation to becoming a mainstream Pakistani pop singer has resulted in several collaborations.

Asim has worked with big names like Aima Baig and Mustehsan. 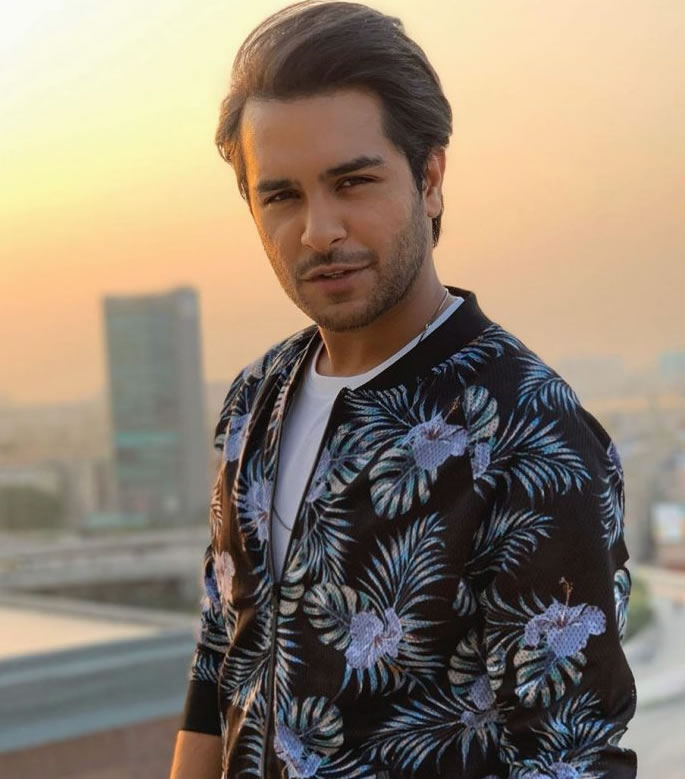 His most recent collaboration has been confirmed with Krewella on a song called ‘Paradise.’

Krewella consists of Illinois-based sisters, Jahan Yousaf and Yasmine Yousaf. The band was formed in 2007 and they released their debut track ‘Get Wet,’ which gained appreciation.

“We tapped into some deeper emotional and cultural layers creating this body of work, both of us grew closer in the process & we’re so excited to share the journey with our amazing krew.”

“Honoured to be a part of this. Can’t wait for the world to hear this work of art!!!”

According to an interview with Billboard, Jahan and Yasmine explained the process behind ‘Zer0.’ Jahan explained:

“What we love about ‘Zer0’ is the process. We made a conscious effort to weirdly enough put, not less effort, but a different kind of effort where it’s more about enjoying ourselves in the studio.” 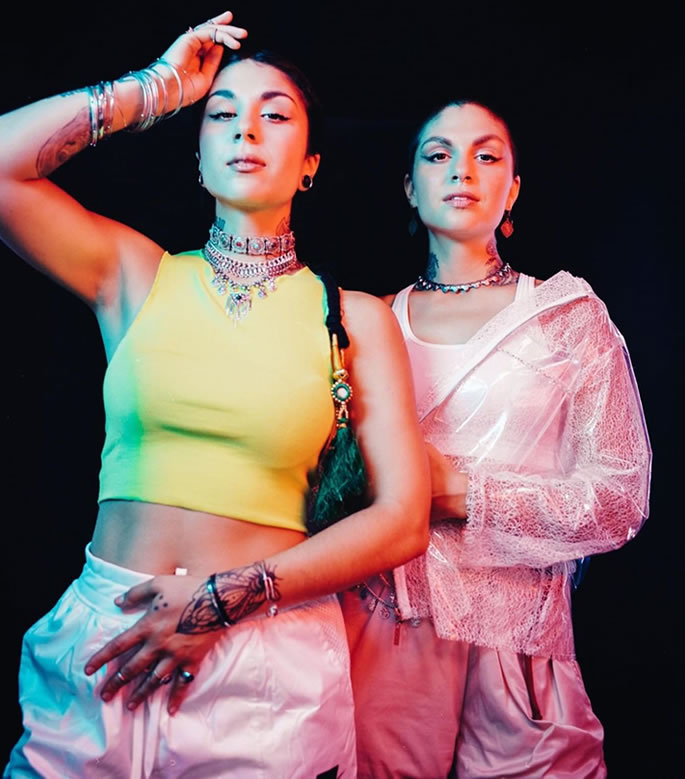 Yasmine went on to reveal that the music video has been shot in India. She stated:

“I think it’s a really special moment for our Indian fans. They’ll really identify with it.”

“Bridging the gap between our Pakistani heritage, being able to go to India and do things like that, it’s extremely important to us.”

Yasmine continued to mention what she hopes fans will take away from ‘Zer0’. She said:

“It’s an extremely international project. We just want people to listen to it and feel like they’re a part of something really, really big. This project is not just for one place or one market act.”

Asim Azhar’s collaboration with Krewella is the first of its kind between a Pakistani artist and an American band.

The album is due to release on January 31, 2020. We look forward to hearing the result of this unexpected yet exciting collaboration.

Ayesha is an English graduate with an aesthetic eye. Her fascination lies in sports, fashion and beauty. Also, she does not shy away from controversial subjects. Her motto is: “no two days are the same, that is what makes life worth living.”
BritAsia TV Music Awards 2019 Winners
Smash Hit UK Bhangra Awards 2019 Highlights & Winners