The 2019 BritAsia TV Music Awards was a night of celebration, honouring the very best in Desi music. We bring you the winners and highlights from the event.

"We’ve had some fantastic successes over the past year"

The best in South Asian music came together for the BritAsia TV Music Awards at The SSE Arena Wembley, London on November 30, 2019.

Now in its ninth year, the event is the UK’s largest celebration of South Asian music.

Over 3,000 music fans attended the prestigious event, as well as many VIP influencers and celebrities which included the likes of Mist and Stefflon Don.

Punjabi rapper Sidhu Moosewala was the headline performer. He took to the stage and performed some of his hit tracks.

During the BritAsia TV Punjabi Film Awards in March 2019, Sidhu and music producer Steel Banglez were introduced to one another and spoke about a collaboration.

They went on to produce his track ’47’ with rappers Mist and Stefflon Don. It entered the UK charts at number seven.

At the awards event, both rappers joined Sidhu Moosewala on stage, where they performed ’47’ live for the first time. 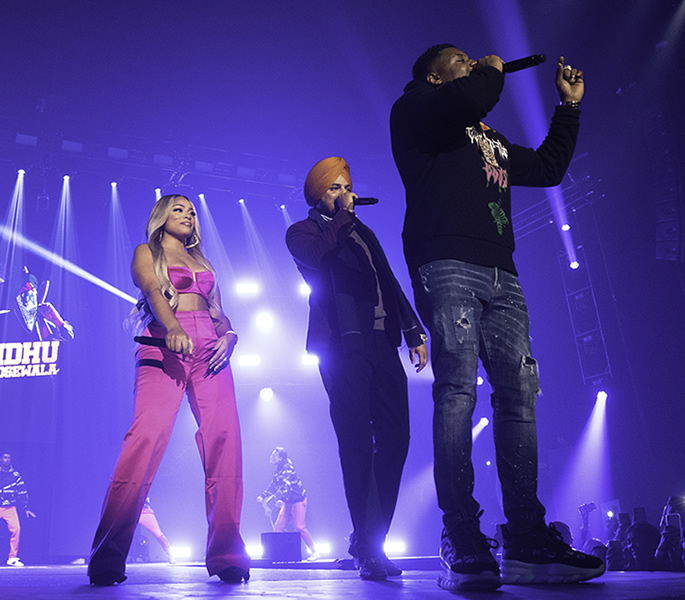 The BritAsia TV Music Awards also saw a performance from Mickey Singh, in what was his London debut.

Alongside the stunning performances, the event was a celebration of those in the music industry as 15 awards were given out.

The big winner at the event was Sidhu Moosewala, who picked numerous awards. 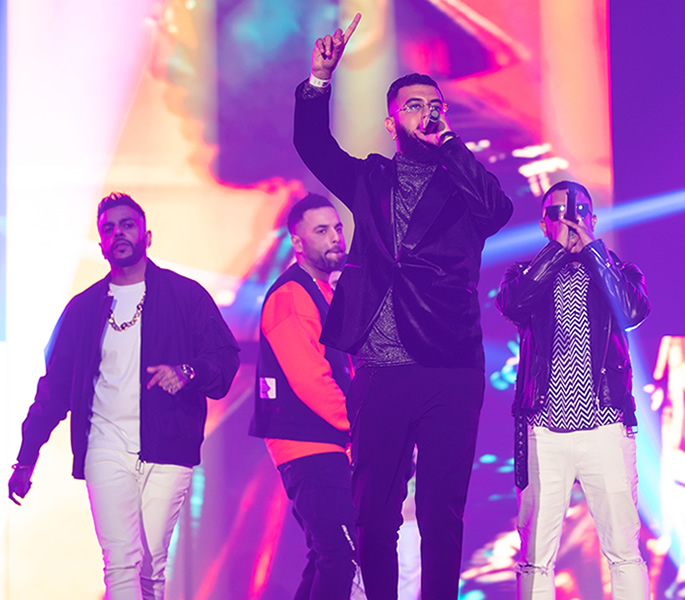 Rika released several successful tracks in 2019, including ‘Hold on to Me’ and her work was recognised as she won the award for Best UK Female Act.

Legendary Punjabi singer Balwinder Safri received the coveted Lifetime Achievement Award. He ended up closing the show performing some of his most famous hits, including his immensely popular song ‘Chan Mere Makhna’. 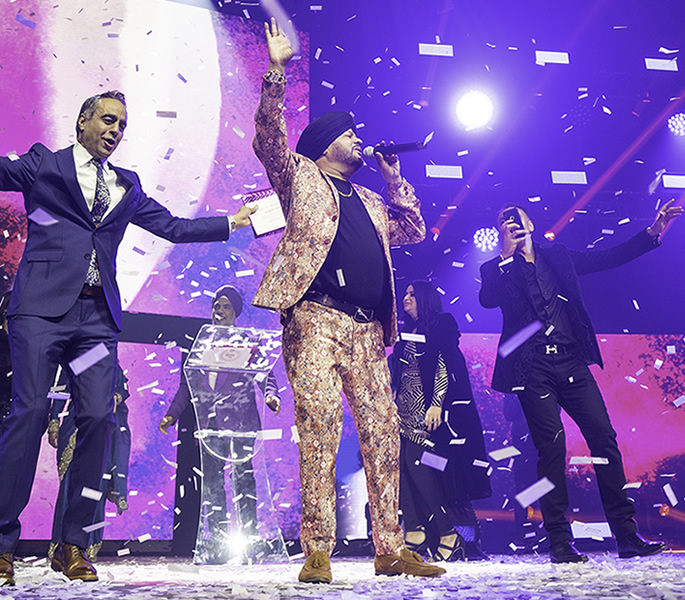 BritAsia TV CEO Tony Shergill has stated that 2020 will be the year that South Asian music breaks into the mainstream industry.

He said: “We’ve had some fantastic successes over the past year, with Sidhu’s single entering the top ten and the Official Charts Company launching the world’s first Punjabi Chart Show in November.

“From Ravi Shankar’s collaborations with the Beatles in the 1960s, Indian music has had a profound influence on pop music around the globe.

“That sense of collaboration continues to this day and what’s great to see from a song like ’47’ is that it doesn’t matter whether you’re from East London, a small village in the Punjab, inner-city Birmingham or Jamaica if you have talent you have an opportunity to make music.

“All the winners and nominees were very well deserved; it was great to present them all with awards for their hard work.

“The big winner, Sidhu Moosewala has had an amazing year and put on a show-stopping performance last night.”

“We would like to thank all the winners and nominees and wish them all the success.” 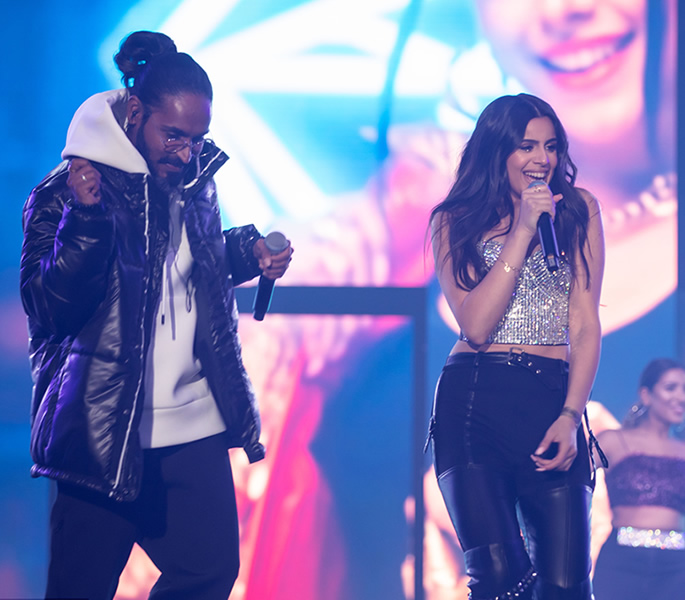 Here is a list of all of the winners from the BritAsia TV Presents Kuflink Music Awards 2019. 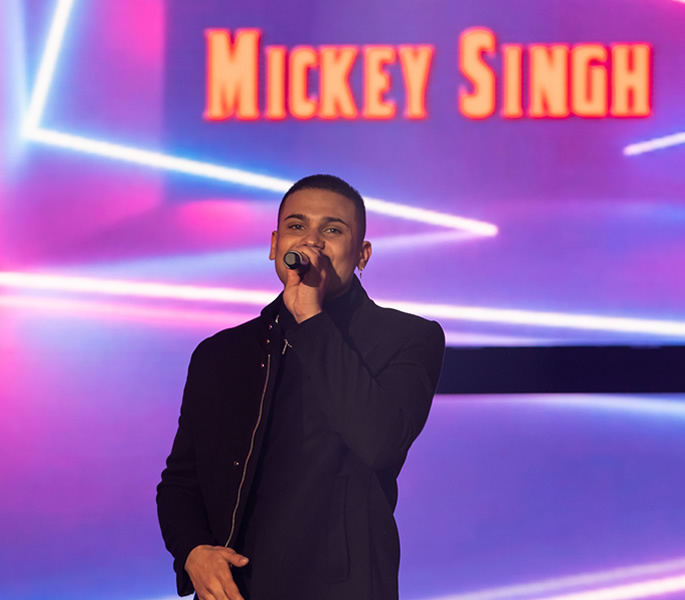 The event brought together artists of many styles from Bhangra, Hip-Hop, RnB and many more.

BritAsia TV continues to provide a platform for Desi artists. Coverage of the awards can be found on BritAsia TV’s social media pages and will be televised on the channel on December 25, 2019.

Congratulations to all the well deserved winners!