Lovebirds Hania Amir and Asim Azhar have been sending the rumour mill into overdrive. Recently, she was spotted supporting her beau at his concert.

Hania could be seen on the set singing along.

In the audience was his rumoured girlfriend, Hania Amir who was seen cheering for Asim.

The lovebirds, who are established figures in the entertainment industry, have been making headlines for their alleged relationship.

Fans have been eagerly waiting to spot Hania at one of Asim’s concerts for quite some time and their wish has been fulfilled.

Asim sang many of his hit songs as the audience were certainly in high spirits. He also sang the latest PSL anthem and continued to ignite the stage.

Hania could be seen on the set singing along. The 22-year-old actress wore an oversized white jumper with jeans. She kept makeup to a minimum and accessorised the look with a pair of hoop earrings.

Despite numerous reports claiming Asim and Hania are dating, neither of them have accepted or denied the claims.

According to a previous interaction with BBC Asian Network’s Haroon Rashid, Asim Azhar spoke about his relationship with Hania Amir. He said:

“I don’t think I’m in a position to answer that casually or frankly. I feel like she’s the kind of person, who brings a lot of positivity in my life. It’s so much fun being around her.

“We’re always laughing. We’re always just messing around. It’s nice to have someone be genuinely supportive towards whatever you do.” 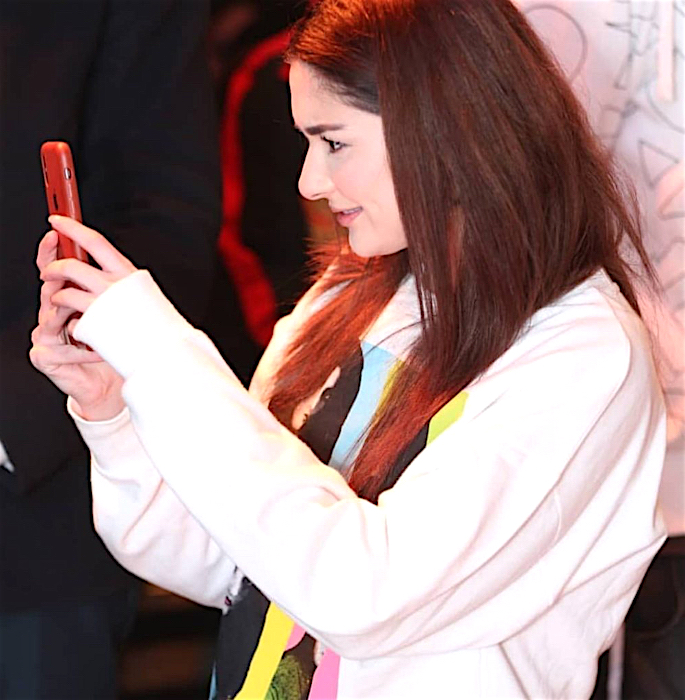 He continued to mention how his acceptance or denial of the rumours would not be right as it does not only involve him. He explained:

“The only reason for me to be however I am right now is only because I respect her. Any comment, whether yes or no I would want her consent.

“I don’t want to say something on my own then have the other person say, ‘I’m also involved in this equation, whatever question was asked.

“I just tell them I appreciate your concern but it brings me peace. If I had the choice of peace of heart over something else, I would always go with my peace of heart.

“If that has to do with me posting pictures and sharing moments of that I want to share with the world, let it be.” 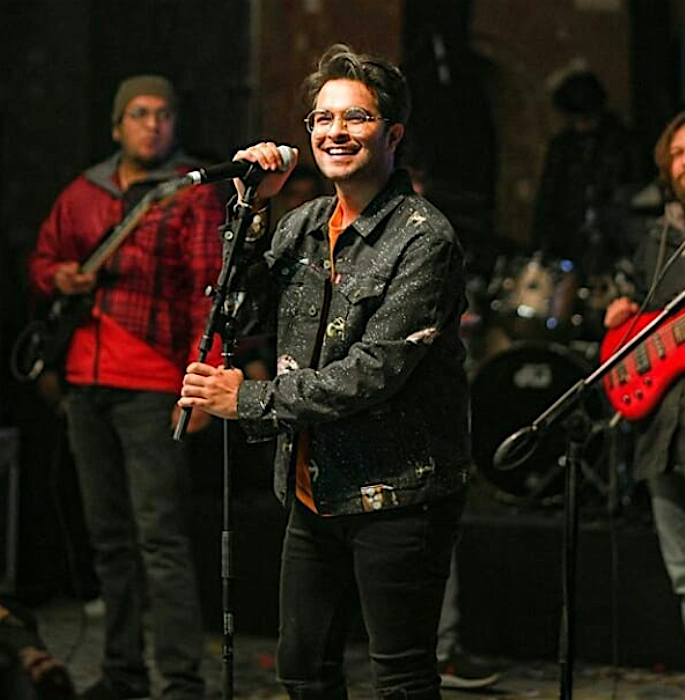 Asim Azhar went on to speak about how the dynamic of dating is changing in Pakistan. He said:

“Some time ago it would be some kind of taboo and I feel like now we’re moving towards a progressive society I hope we can progress further, but it’s great to see that we’re finally progressing towards a society that’s open to each other’s opinion.”

Despite Asim and Hania neither confirming or denying their relationship it seems the duo are enjoying each other’s company.