The shortlist for the fifth Asian Media Awards was announced at ITV Studios in London on September 21, 2017. Find out who this year’s finalists are here.

"We are honoured to have been shortlisted again for the 'Best Website' Award."

The Asian Media Awards (AMA) returns for a fifth year to celebrate the achievements of British Asians in media.

On 21st September 2017, this year’s finalists were revealed at the ITV Studios in London. With a huge crowd of finalists and celebrated personalities attending the event, it kickstarted the countdown to the awards ceremony.

High-profile stars also took to the podium to speak on the Asian Media Awards. Professor Allan Walker from University of Salford and Mike Straney of Sightsavers graced the stage as speakers. Both of these organisations act as sponsors of the ceremony.

Other figures that appeared on the podium included Safina Mirza, Sam Patel and Salma and Layla Haidrani. 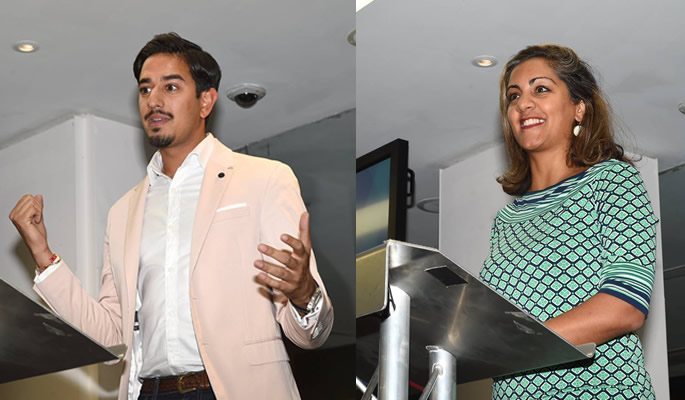 In addition, the Asian Media Awards will present a series of Special Awards, marking outstanding contribution. The ‘Media Personality of the Year’, ‘The Sophiya Haque Services to British Television & Film Award’ and ‘Outstanding Contribution to Media Award’ will be awarded to winners announced on the night.

For the Asian Media Awards 2017 finalists, the shortlist contains a huge mix of familiar and new names. With young talent emerging, it reflects the determination of many British-Asians making an excellent contribution to media.

DESIblitz is also proud to announce that we are once again shortlisted for the ‘Best Website’ award. After previous wins in 2013 and 2015.

Over the last 12 months, DESIblitz has witnessed a series of landmark achievements. In November 2016, the online magazine launched DESIblitz Jobs, a jobs board bridging the gap between employers and BAME candidates. 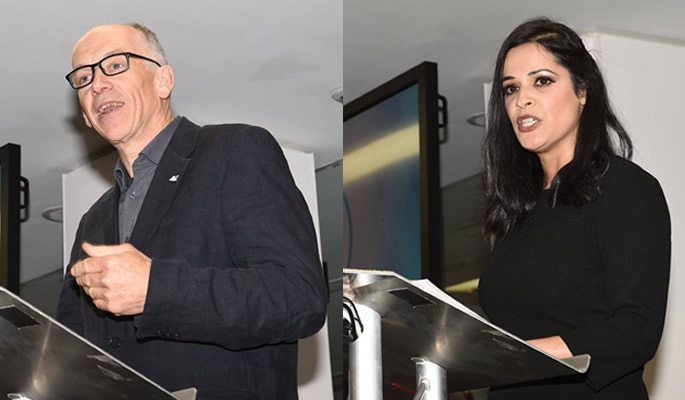 To mark the 70th anniversary of India’s Partition, the online magazine and Aidem Digital CIC also created a special documentary, supported by the Heritage Lottery Fund.

Entitled ‘The Reality of Partition’, it captures the real-life stories of those who experienced it. On 14th August 2017, DESIblitz hosted a special event at the iKon Gallery for the documentary. Three participants arrived for an insightful Q&A, sharing their memories with guests.

DESIblitz has also served as the official media partner for many events throughout the year, including the London Indian Film Festival 2017 (LIFF). The magazine continues to support talent from over the world with their concerts and events in the UK, including the likes of Hans Raj Hans and Armaan Malik.

The online publication also aims to develop young, aspiring individuals in digital media. Developing writer’s skills in journalism, they serve as a brilliant platform for many keen to enter the industry.

In addition, the online magazine will host a series of events for the Birmingham Literature Festival. Featuring writers such as India’s top-selling female author Preeti Shenoy, these events will explore the very best of British and South Asian literature.

Managing Director, Indi Deol said: “We are honoured to have been shortlisted again for the ‘Best Website’ Award and for our team to have been acknowledged for their dedication and hard work to making our ideas work.

“One of the biggest problems we have started to solve over the last 12 months, through the successful launch of our jobs board, is addressing the diversity and inclusion gaps that exist within many sectors of the UK’s workforce.”

“Within this short period, we have supported many organisations such as BBC, Arts Council, Scottish Water, many police forces and the English Cricket Board to name a few.

“We look forward to attending the awards and celebrating our ongoing success.” 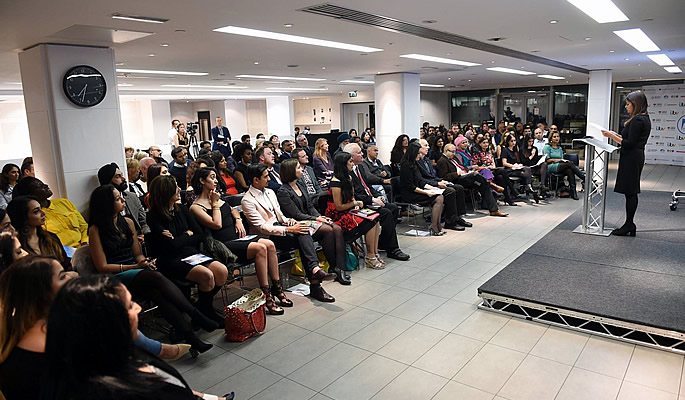 Other nominees included in the ‘Best Website’ category are Asian Culture Vulture, BizAsiaLive and Funoon.

Here is the complete shortlist for the Asian Media Awards 2017:

Best TV Programme/Show
Ackley Bridge
My Family, Partition and Me: India 1947
Muslims Like Us
The Selfless Sikh: Faith on the Front Line
Three Girls

With an array of outstanding nominees, the fifth Asian Media Awards looks set to become a huge success. Celebrating the continuing efforts of British-Asian media.

Winners will be announced on Wednesday 25th October 2017 at the awards ceremony. It will take place at Hilton Manchester Deansgate.

Good luck to all the Asian Media Awards finalists!