The shortlist for the Asian Media Awards 2019 were announced at MediaCom in London on September 16, 2019. Find out who this year’s finalists are.

"We are once again delighted to be a finalist in the Asian Media Awards."

The 2019 Asian Media Awards (AMA) finalists were announced at the MediaCom headquarters in London on September 16, 2019.

It is the second year that the headquarters of one of the world’s leading media agencies has hosted the event.

The 2019 shortlist recognises a broad range of work within the media industry including Journalism, TV, Radio, Print & Online, Marketing & PR and Live Productions.

Some of the most notable stories and investigations over 2018-19 have been honoured. Bloggers and broadcasters have also been recognised for their innovative work. 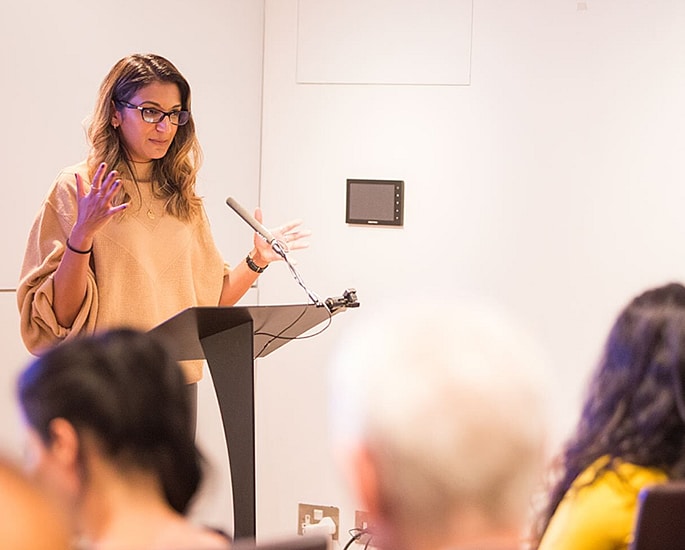 Media Manager Umbreen Ali explained: “It was wonderful to be at MediaCom and hear the inspiring words from our speakers who shared their insightful and personal experiences about working in the media.

“I would like to congratulate all the finalists and look forward to meeting everyone again in Manchester.”

Sanjay Shabi, one of the award’s panel members and Executive Director at MediaCom said:

“The Asian Media Awards continues to be the premier event for recognising and celebrating the many spheres of UK Asian practitioners in this sector.

“Increasingly, such Asian talent is not just serving and entertaining their communities in an exemplary manner but more than ever before, are receiving wider spread acclaim and notoriety amongst mainstream media circles.” 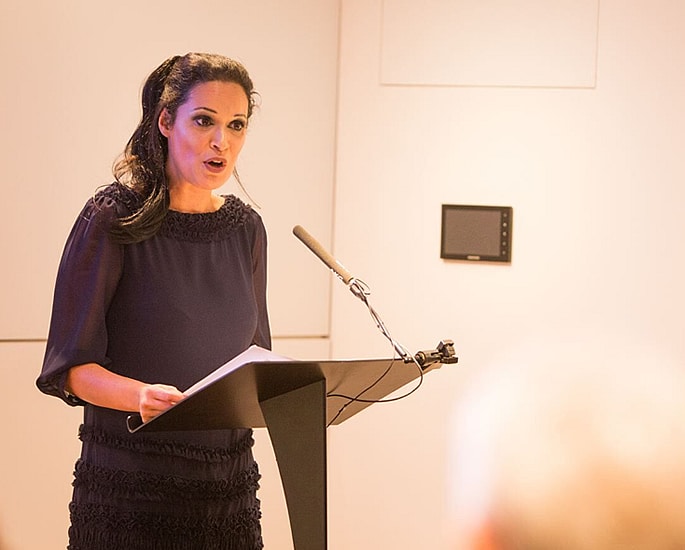 The event has seen many familiar winners in the past including the likes of Krishnan Guru-Murthy, Waris Hussein, Art Malik, Nina Wadia, Anita Rani and Faisal Islam.

The University of Salford is the premier sponsors of the event. Other partners include ITV, MediaCom, Manchester Evening News and Press Association Training.

Mosac and Woman’s Trust are the official Charity Partners for 2019. 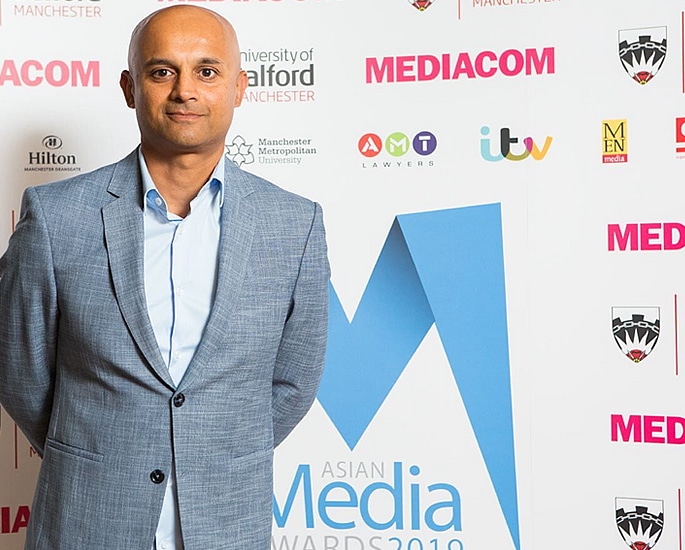 DESIblitz is also proud to be shortlisted for the ‘Best Website/Publication’ award.

Established in 2008 and winner of the Asian Media Awards for Best Website three times, the website has earned its publication status by growing tremendously with a large UK and international reach, especially in South Asia.

With its strapline, News, Gossip and Gupshup, the website is not only a lifestyle publication but also has expanded into providing two sister websites to its audience. Namely:

Whilst being an established publication in British Asian media, its prime aim has always been to develop young British Asian writers, journalists and content creators, thus, to produce high-quality editorial content with the input of a diverse team.

With a talented team of writers and journalists both in the UK and in South Asia, the content of the publication is produced with context, richness and locality in mind.

The platform has created opportunities in an industry which is hard to ‘get into’ and aims to continue to do so and grow the team, across the UK and internationally. 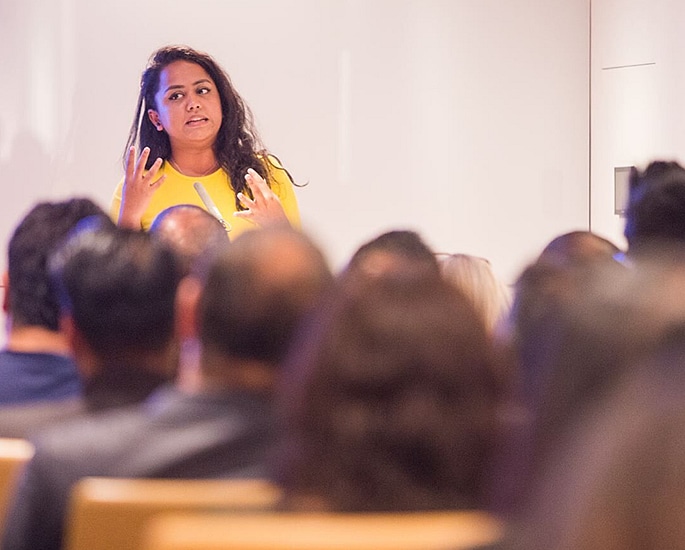 “We are once again delighted to be a finalist in the Asian Media Awards.

“Over the last 12 months, we have had an exciting and productive period which includes us starting our new Asian-African heritage documentary titled From Africa to Britain: Real Stories – Real Histories.

“This project will document the personal stories and wider social changes experienced by several South Asian immigrants living in the Midlands, who came to the UK after leaving their homes in areas of Africa, including Uganda and Kenya, with a heavy focus on the 60s and 70s.

“We have also recently set up a new advisory board to assist us in achieving our key strategic goals over the next 3 years.

“On our board, we have key people who have a wealth of experience in business and are hugely successful in their fields of work.

“We are honoured to be shortlisted for the 2019 Asian Media Awards under a unique category.

“Editorially, 2019 has been a great adventure, as we consistently raise the bar to produce stimulating content.”

“Congratulating all the finalists, we are excited about what lies ahead.” 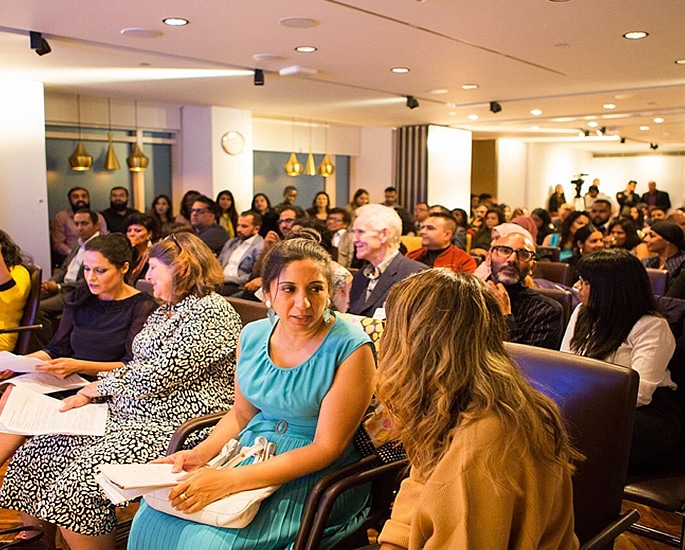 The Complete Shortlist for the Asian Media Awards 2019

Best Video Channel
Winner to be announced at AMA ceremony on October 24, 2019

All winners are to be announced at the AMA ceremony on October 24, 2019 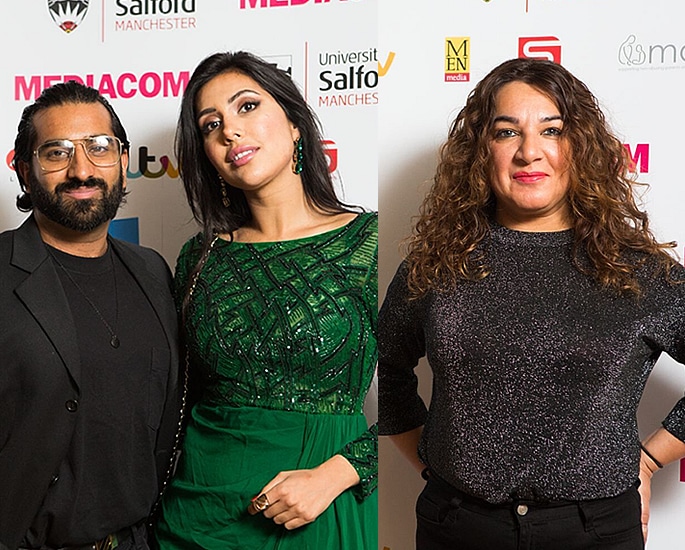 With an array of outstanding nominees, the seventh Asian Media Awards looks set to be a success, celebrating the ongoing efforts of British Asians in the media industry.

The winners will be announced on October 24, 2019, at the Hilton Manchester Deansgate.

Good luck to all the Asian Media Awards 2019 finalists!