Marking the special occasion, Aishwarya was celebrating her birthday with an intimate party. Her nearest and dearest were in attendance.

In one picture, Aishwarya is happily posing along with husband Abhishek Bachchan, daughter Aaradhya, mother Vrinda Rai. Other friends and family members are also in the picture.

Amongst cakes and flowers, Aishwarya looks happy and content in the image as she celebrates her birthday.

In a loving tribute to her parents, Aishwarya also put a picture alongside her mother. There is a photo framed of her late father in the background.

The Devdas (2002) star’s father Krishnaraj Rai sadly left this world in 2017 after suffering from health issues.

Aishwarya posting the picture, captioned it saying: “Thank you BOTH. BLESSED. LOVE YOU ETERNALLY.”

The celebrations didn’t end there, as Abhishek Bachchan whisked his wife Aishwarya and daughter Aaradhya away to Goa for a family trip. 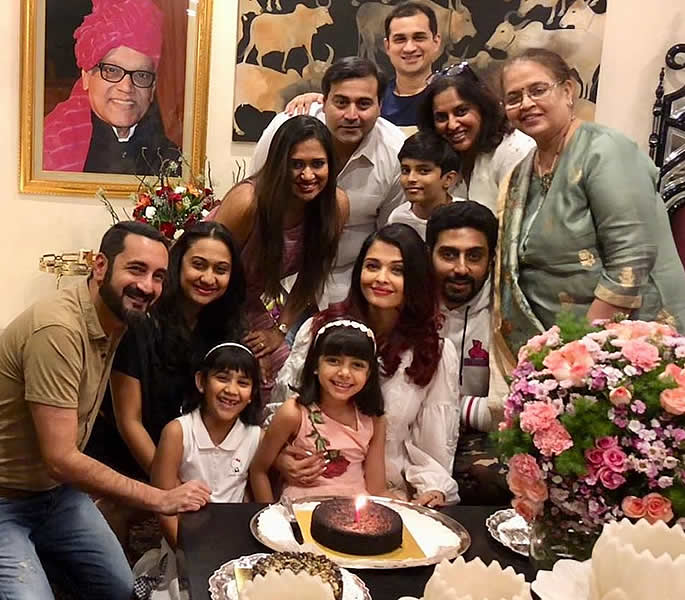 Abhishek posted a sweet tribute to his wife on Instagram also.

He posted a black and white picture of the two, captioning it: “Happy Birthday Wife. I love you! #MyHappyPlace.”

Friends from the film fraternity also took the time to wish Aishwarya on her 45th birthday.

Designer Manish Malhotra who is a close friend of Aishwarya’s wrote:

“Sending you my love & good wishes on your birthday @aishwaryaraibachchcan_arb. May you have a blessed year ahead filled with love, joy and happiness.”

Aishwarya Rai Bachchan has had an illustrious career till date. 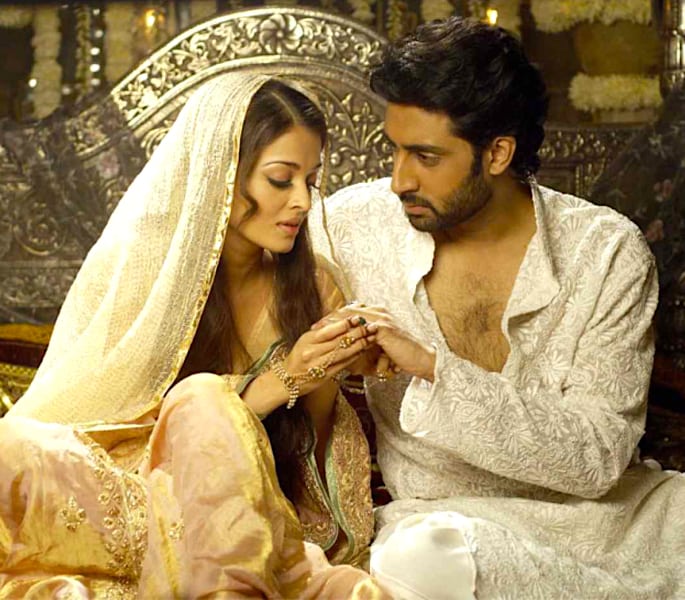 In the same year, she made her Hindi film debut in Aur Pyaar Ho Gaya (1997) opposite Bobby Deol.

What followed was a hugely successful acting career, marking herself as one of the most influential celebrities in India.

This was a major turning point in her career, as she won the ‘Best Actress’ Filmfare Award for her portrayal of Nandini Darbar.

Another film highlight of Aishwarya’s was Devdas (2002) where she featured alongside Shah Rukh Khan and Madhuri Dixit.

The film set the box office on fire.  It won several awards for ‘Best Film,’ ‘Best Actor’ for Shah Rukh Khan and ‘Best Actress’ for Aishwarya. 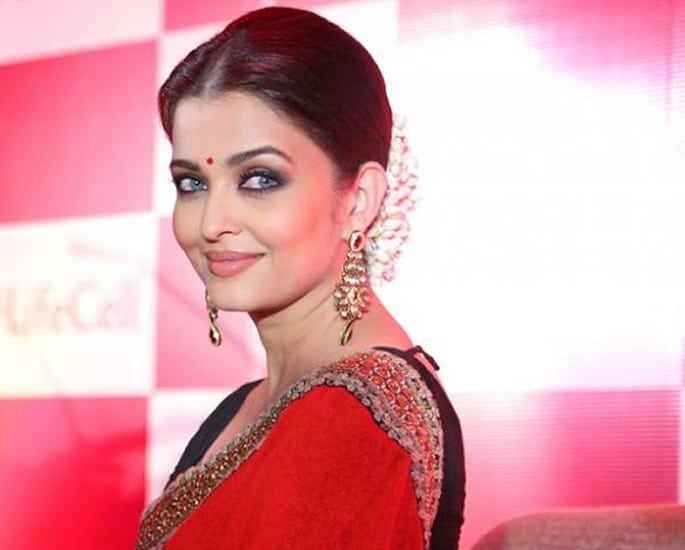 Devdas was India’s entry for ‘Best Foreign Language Film’ at the Oscars in 2003. It was also screened at the 2002 Cannes Film Festival.

The Ashutosh Gowariker historical-romance film gained critical and commercial success, making it one of Aishwarya’s most appreciated films to date.

Aishwarya has not only conquered Bollywood but has also received international recognition. 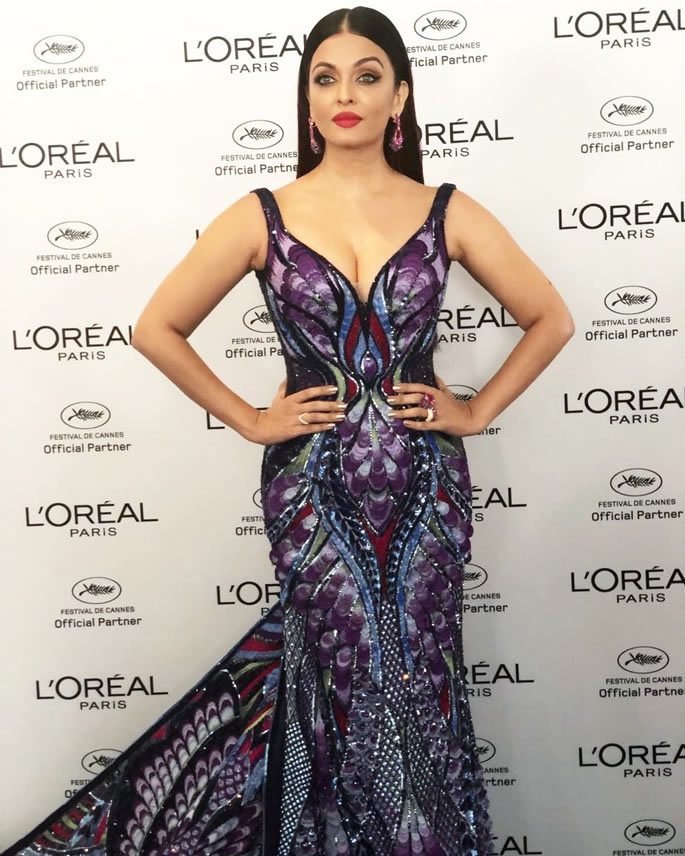 Aishwarya married Abhishek Bachchan on April 20, 2007, in a private ceremony in Juhu, Mumbai.

She gave birth to daughter Aaradhya on November 16, 2011.

Aishwarya and her daughter Aaradhya are inseparable, with the 7-year old regularly attending events with her mother.

The mini-me accompanied her mother at the Fashion Weekend International 2018 in Doha, Qatar.

Aishwarya was walking the ramp for good friend Manish Malhotra and her daughter was present, twinning in matching outfits.

The mother-daughter duo were also at the 2018 Cannes Film Festival.

Aishwarya is a regular at Cannes, having represented beauty brand L’Oreal for several years.

After a busy year, Aishwarya is gearing up to start shooting new film Gulab Jamun alongside husband Abhishek Bachchan.

The pair will reportedly begin shooting from January 2019. The film is yet to be given a release date.

DESIblitz wishes Aishwarya Rai Bachchan a very happy birthday. Hopefully, she will continue to dazzle the world with her talent, beauty and charm.

Hamaiz is an English Language and Journalism graduate. He likes to travel, watch films and read books. His life motto is “What you seek is seeking you”.
Rahul Mandal wins The Great British Bake Off 2018
SRK celebrates 53rd Birthday with Zero Trailer Launch