An African-American man won hearts by reading his wedding vows in Malayalam to honour his Indian bride’s heritage.

"I am gonna speak a little Malayalam here."

An African-American man has gone viral after he read his wedding vows in Malayalam to honour his bride’s heritage.

The bride looked elegant in white while Denzel wore a blue suit.

Jenova was later seen wearing a blue saree after the wedding. 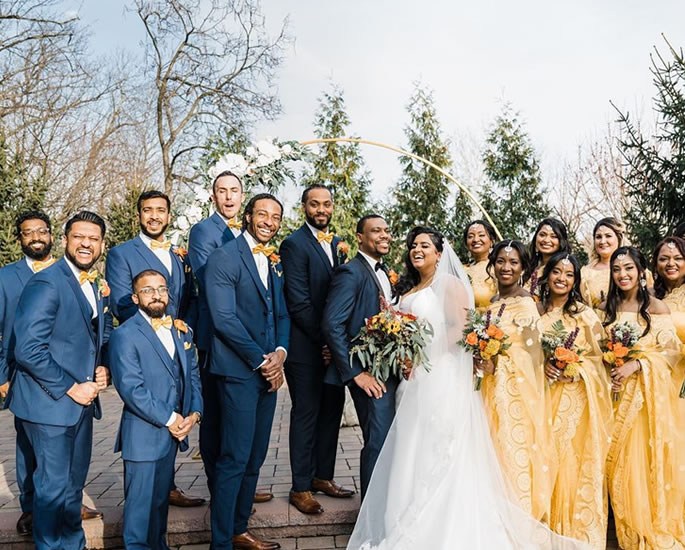 Jenova is a real estate investor by profession. She co-owns Shanti Signing Firm while her husband works as managing director.

The couple are now going viral in June after Jenova posted a video of her husband paying homage to her Malayalam heritage.

In the video, Jenova and Denzel are stood at the altar and asked for everyone’s blessings.

Denzel then began reading his vows, which left Jenova emotional.

He reads his vows in English but in a surprise twist, he shifted to Malayalam in homage to his bride’s heritage, saying:

“I am gonna speak a little Malayalam here.”

Reading the vows on his phone, Denzel says:

Denzel continued to impress by translating his words for the guests who did not understand the language.

He says: “For no one who speaks Malayalam here, I just said ‘I’ve found my wife’.”

Denzel goes on to say that he has found his “treasure”.

Guests cheered for Denzel’s efforts while Jenova was left emotional by the surprise, wiping away happy tears.

She shared the video and wrote:

“My husband learned and said part of his wedding vows in my native tongue, Malayalam. I cried so hard.” 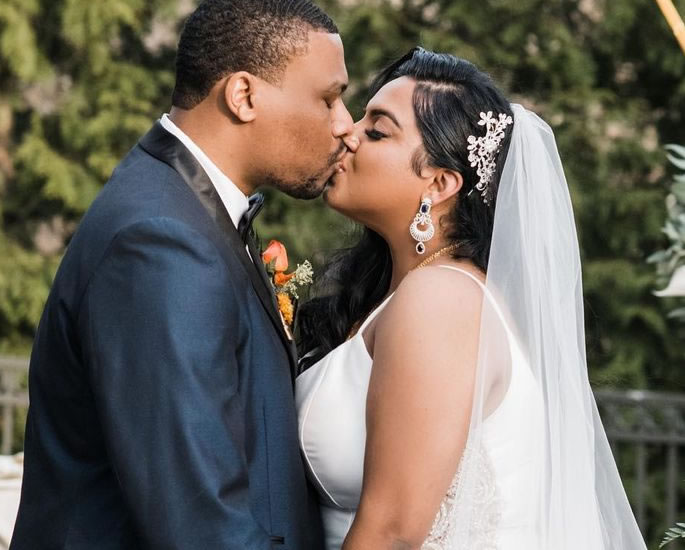 The video amassed more than 9,000 likes and Instagram users praised Denzel’s surprise. They also hailed his pronunciation, with many pointing out that it is difficult to even get some of the words right.

Others expressed their blessings for the newly-married couple.

Another wrote: “So much love. One of the most beautiful moments of that amazing day.”

A third commented: “Wow, such a sweet gesture from your hubby. Wishing you both a very happy married life.”

One person said: “Omgggg I absolutely love this!! What a beautiful moment.”

Dhiren is a journalism graduate with a passion for gaming, watching films and sports. He also enjoys cooking from time to time. His motto is to “Live life one day at a time.”
3 charged over Amir Khan Watch Robbery
Mia Khalifa expresses ‘Disgust’ over US Abortion Ruling