5 Uses for VR that are Not Gaming

VR is slated as the next must have gadget for gamers. Yet it has numerous applications outside of the gaming world. DESIblitz takes a closer look.

VR has some real and beneficial applications in other industries

VR is allegedly the next big thing in the gaming industry.

Several big gaming companies are leading the charge, such as Sony Playstation, Steam and Oculus.

Gamers are expecting big things. Yet despite many thinking of it as an expensive toy, investors are betting on VR having some real and beneficial applications in other industries.

Especially with Facebook buying out Oculus rift for a huge sum. 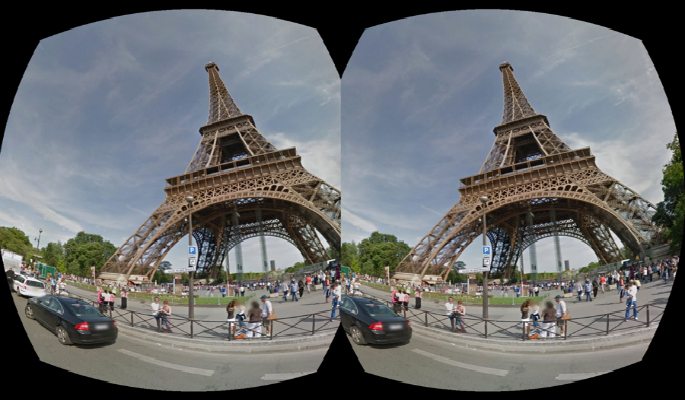 The promise to be walking around the most beautiful places in the world, at a fraction of the price.

The lack of jet-lag and without the hustle and bustle of other tourists is something that the average person can only dream of.

This, however, could soon be a reality. With the advance and improvement of VR, expensive holidays to far-flung places may eventually be a thing of the past.

When Google Street view was introduced in 2007, many marvelled at being able to visit their own house on their computer screen.

Imagine the interest that would be generated if you could experience the Pyramids or the Great Wall of China in 3D from the comfort of your own home.

This is also a surefire way to reduce Co2 emissions caused by extensive air travel. Some, however, will argue that VR will never supply the same feeling of actually being somewhere. 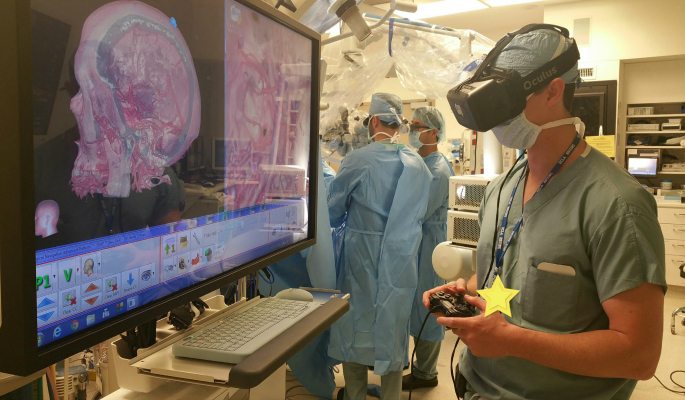 From complicated and tricky surgery to combat and policing, the real-world applications for VR as a training tool are limitless.

VR can provide sterner tests for professionals to hone their skills, which may prove vital in the saving of lives in a real-world situation.

For instance, a surgeon can practice a new surgical technique that he or she has never performed before or practice a routine operation. Perfecting their skill and increasing their success rate.

Soldiers and security professionals could engage in scenarios that would be impossible to conduct in the real-world. Improving their readiness in the face of deadly terrorist attacks or other life-threatening situations.

Firemen and other emergency responders would also be able to improve their skill set. Reducing response time and improving the life-expectancy of the people in emergency situations. 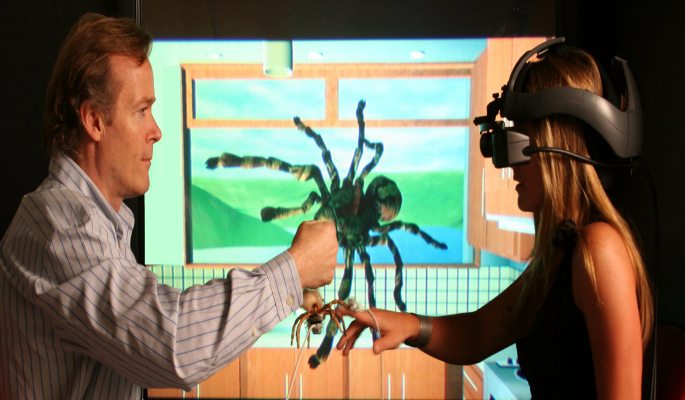 The medical functionality does not stop with training, however, as VR could also be useful in therapy.

It can help to treat those who may suffer from anxiety issues by creating stable and controlled environments where they feel safe.

The psychiatrist would then be able to gradually increase the level of the anxiety causing factors at a level which would be appropriate for the patient. Slowly building the patient’s tolerance.

This would not be limited to purely those with anxiety issues.

Phobias could also be tackled effectively and at a reduced costs, improving the day to day quality of life for people with extreme phobias.

Or more than likely it could help those of us who are scared of spiders in the bath. 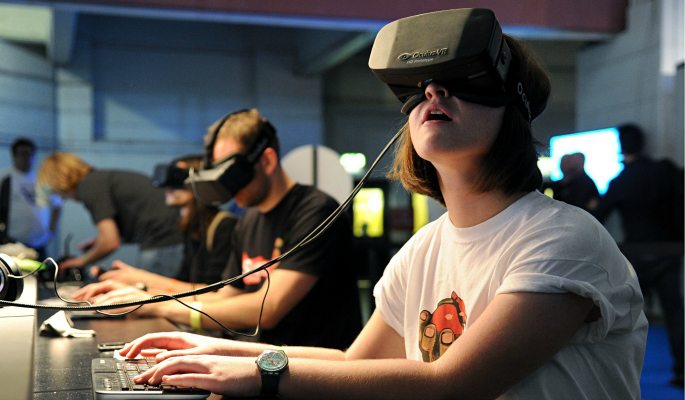 Similar to the tourism applications, VR has potential as a great educational tool, providing an infinite number experiences and learning possibilities.

The classroom has always been considered mentally stifling for some children. VR could be the answer to providing further stimulus, allowing a child to experience something that they are learning in action.

Instead of reading about it or being informed about it via a presentation, lessons could be tailor-made to suit the needs of particular children. Such as those with learning or behavioural difficulties. Thus, improving grades and relieving stress on over-worked teachers.

Similarly, students would be able to participate in online courses. Attending lectures virtually and when time allows. Or from different countries, without the need for costly and stressful upheaval.

Reducing costs and burdens on students and increase places on University courses.

Others would be able to continue working alongside their studies. Giving those who may not have had the time or financial clout to fully commit to a University education. A real chance to better themselves.

With live music, sports games and other events broadcasting over the Internet, including on Facebook and Youtube, and the use of panoramic and 360-degree videos and photos.

The next logical step would be the use of VR to experience those being right on the touchline for your favourite team’s game. This will be the ultimate experience for those fans who not able to attend the event in person.

If VR is going to be the next technological advance and ever-present in our day to day life like our smartphones are, it needs to break out of the niche gaming market.

This is the next step after gaming.

Although gamers will be the beta testers and early adopters, driving the technology forward, Facebook will also be hoping it can break-out to the mass-market.

After paying $2 billion (£1.6 billion) for Oculus Rift, its investment is a big gamble and it is too early to tell whether or not it will pay off.

Images Courtesy of Tech Not, E-flux, Rebrn, Netware, and Zonalit