Popular YouTuber Armaan Malik was subjected to brutal trolling after he announced that his two wives are pregnant.

“Do these women not have any self-respect?”

Popular YouTuber Armaan Malik was trolled after announcing that both of his wives are pregnant simultaneously.

Armaan posted a series of pictures with his family, including his two wives Payal and Kritika who are both sporting baby bumps.

Both of his wives could be seen in matching pyjamas in the images.

Armaan, on the other hand, chose a red hat and an orange hoodie, while his son Chirayu looked adorable in a green outfit.

Other pictures showed the YouTuber cradling and kissing his wives’ baby bumps.

He had captioned the family photos: “My family.”

Despite the fact that Armaan and his wives are delighted to become parents, his post led to a mixed response. 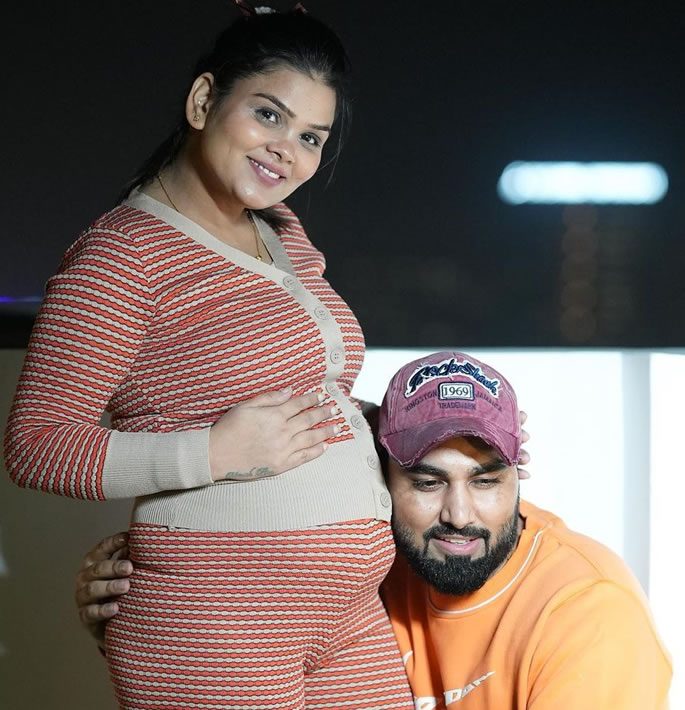 While there were messages of congratulations, people began trolling the YouTuber and his wives.

One said: “Isn’t it punishable by law to keep two wives? What times are we living in? The 1800s?”

Another laughingly penned: “What on earth is going on here?”

A third wrote: “What is this stupidity?”

While one user accused Armaan of his wrong actions, many others called it cheap.

One said: “Do these women not have any self-respect?”

Another commented: “Shameless people. How do you live together? Shame shame.”

Some also questioned the trio’s real motives behind such living standards, with one person pointing out:

“If he loves his first wife, why did he marry another?”

One user claimed that the three of them are with each other for money.

At the same time, men in the comments section joked that Armaan Malik’s marriages were “a team game” and a “double partnership”. 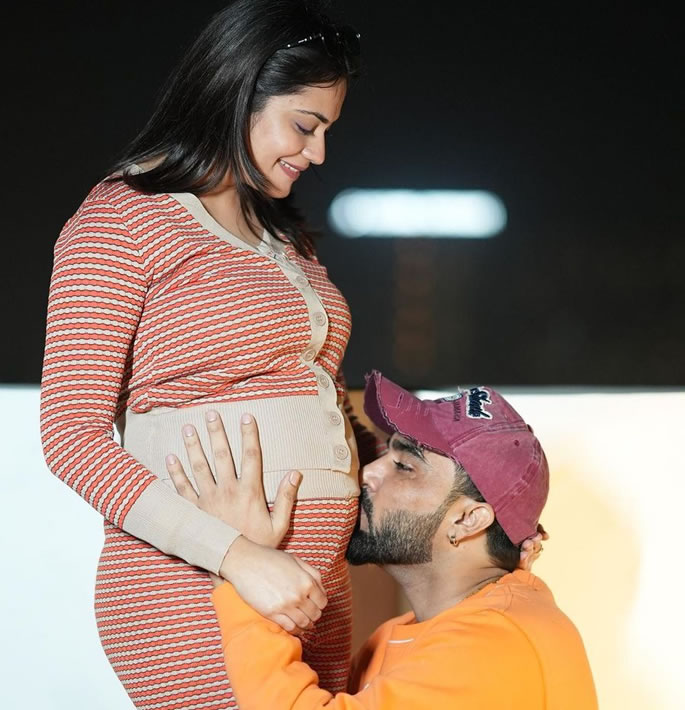 One user asked: “Why you always take pics with Kritika only, why not with Payal also?”

Another said: “Why do you always show love towards Kritika more?”

“I think Armaan loves his second wife more than his first wife.”

The YouTube sensation caused controversy when he married for a second time.

Armaan tied the knot with Payal in 2011.

But in 2018, Armaan got hitched again to his wife’s best friend, Kritika.

Armaan and Payal are already happy parents to a son they both share named Chiyaru.

Since then, the family of four have been living together as one unit to the surprise of all on social media.

Armaan Malik is a content producer who has a sizable follower base of around 1.5 million on Instagram.

Ilsa is a digital marketeer and journalist. Her interests include politics, literature, religion and football. Her motto is “Give people their flowers whilst they’re still around to smell them.”
Pakistani YouTuber Gifts a Donkey to Wife for Wedding
Pakistani Stars obsess over Lensa AI App