Singer Tony Kakkar has responded to a troll who told him that he would rather “drink poison” than listen to his music.

"drinking poison and dying would be better"

Indian Singer Tony Kakkar has responded to a troll who said he’d rather drink poison and die than listen to him.

It comes after Kakkar released the music video for his latest song ‘Kanta Laga’ on Wednesday, September 8, 2021.

The track features his younger sister Neha Kakkar and rapper Yo Yo Honey Singh.

The song proved to be popular on YouTube, amassing over 22 million views.

However, one person on Twitter seemed to be less than impressed with the song, which is the singer’s seventh release of 2021.

Much to the surprise of many fans, the singer decided to retweet him and respond.

“Your life is precious.

“I wish aapko meri Umar lag jaaye. (I wish you a long life).”

Some praised him for his classy response while others advised him to ignore the haters and to pay attention to his fans.

This is not the first time that Tony Kakkar has been trolled for his music or reacted to criticism towards him.

“I understand what my music has lent me. My dwelling, my cars, my everyday Starbucks. Everything!!

His Twitter bio reads: “That smile when you dance on my music is the reason I make music.”

Tony Kakkar is best known for making light-hearted songs but first shot to fame after making his Bollywood debut in 2012.

He worked as a music director for the 2012 film Mr Bhatti on Chutti which starred Anupam Kher. Kakkar composed the song ‘Good Boys Bad Boys’.

However, the film was a commercial failure.

The singer has two sisters who are also successful singers, Neha Kakkar who is featured in ‘Kanta Laga’ and their eldest sibling Sonu Kakkar.

Neha Kakkar has recently been a judge on Sony TV’s Indian Idol but was replaced by Sonu Kakkar midway through the filming of the show. 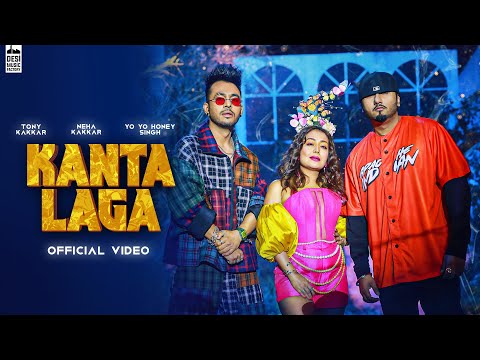 Naina is a journalist interested in Scottish Asian news. She enjoys reading, karate and independent cinema. Her motto is "Live like others don't so you can live like others won't."
Nitin Sawhney talks Music, ‘Immigrants’ & Racism
Deepika Padukone dancing to BTS Drum Beats goes Viral