Krishna Shroff replies to Troll regarding Her Bikini Pics

Krishna Shroff was trolled after she posted pictures of herself in a bikini. She later gave a befitting reply to the hater.

"you are as worthless as your brother is amazing."

Krishna Shroff angrily responded to a troll who unfavourably compared her to her brother, actor Tiger Shroff.

Krishna looked into the camera as she flaunted her figure, wearing a white top and black bikini bottoms.

Her bikini look highlighted Krishna’s washboard abs as she also showed off her tattoos.

Krishna opted for minimal makeup and wore her hair in messy curls.

The post received more than 75,000 likes and her fans loved the pictures.

Another commented: “Cute one.”

However, not all comments were positive. One troll asked Krishna if she had no shame for posting swimwear pictures.

The troll wrote: “Madam, you are as worthless as your brother is amazing. Do you have no shame?

“Don’t your parents see your pictures?” 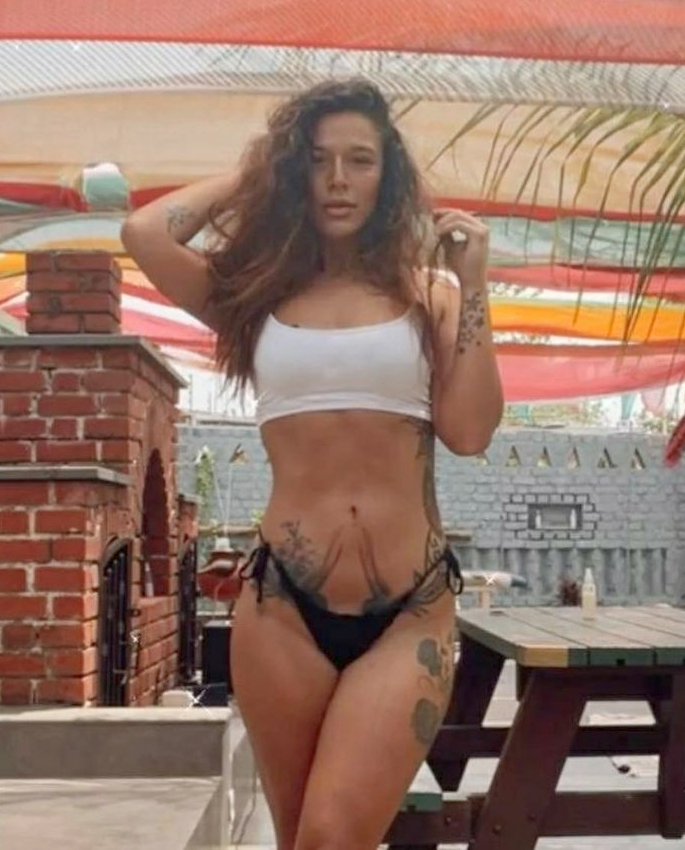 Krishna saw the cruel message and dismissed the troll’s comments by giving a befitting reply. She said:

“Sir, thank you so much for your concern, but you can kindly f**k off. Thank you.”

The hater’s message was originally written in Hindi which prompted Krishna to add:

“Someone translate my message for the dude. Thanks.”

While the troll asked if her parents see her pictures, Krishna’s mother, Ayesha Shroff, actually saw the images and reacted with heart emojis.

“Me – hey kishu how are you? Whahs are you upto these days?

“Kishu – oh hey bullzz, not much just shooting for the next BOND film playing the lead. Haha joking, miss you.” 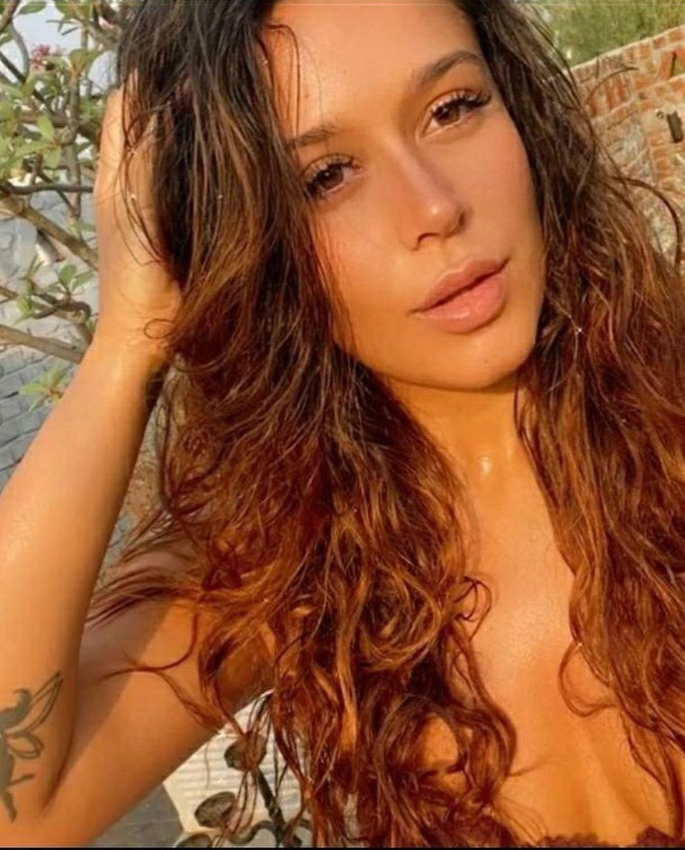 Krishna Shroff actively posts pictures of herself flaunting her figure in bikinis.

She also provides glimpses of her workouts, whether it be weight training or mixed martial arts. In many cases, Krishna works out with Tiger.

Their father Jackie Shroff was last seen in the Amazon Prime Video film Hello Charlie. He plays a fugitive businessman who disguises himself as a chimpanzee.

Jackie was also seen in OK Computer, a Disney+Hotstar series in which he plays a cult leader. The series also starred Vijay Varma and Radhika Apte.

Meanwhile, Tiger Shroff has a number of upcoming projects.

This includes the fourth instalment of Baaghi and the dystopian action-thriller Ganapath.

Tiger is also set to reprise his role as Bablesh “Bablu” Singh in the Heropanti sequel, which is set to release on December 3, 2021.

Dhiren is a journalism graduate with a passion for gaming, watching films and sports. He also enjoys cooking from time to time. His motto is to “Live life one day at a time.”
Ranveer Singh rocks Post-Apocalyptic Look in Unique Outfit
5 Ways Desi Men can Improve their Style