The Chase’s Paul Sinha opens up about Parkinson’s Diagnosis

TV personality Paul Sinha, of ‘The Chase’, has opened up about his Parkinson’s diagnosis as well as what followed afterwards.

"I'd seen a specialist who was convinced he could cure it"

The Chase star Paul Sinha has revealed that he suffered a breakdown two weeks after he was diagnosed with Parkinson’s disease.

The TV quizzer and comedian has been battling the degenerative condition since May 2019 and has vowed to combat the disease with “every breath I have”.

Paul explained that even though he was able to perform a gig to full effect, the initial effect of the diagnosis was realised when he was unable to feel happy after his team Liverpool lifted the Champion’s League trophy.

He admitted: “Looking back to those two weeks after the diagnosis I think I had a breakdown.”

Paul revealed the news of his diagnosis in his blog. He said that writing his blog gave him “agency” which led to his mental health improving after those two weeks.

His diagnosis led to him cancelling his appearance at the Edinburgh Fringe Festival as well as missing the World Quizzing Championships.

Even though he was diagnosed with Parkinson’s in May 2019, Paul explained the health concerns began in September 2017, when he began suffering from a frozen shoulder.

He said: “I’d seen a specialist who was convinced he could cure it, but nothing seemed to work.” 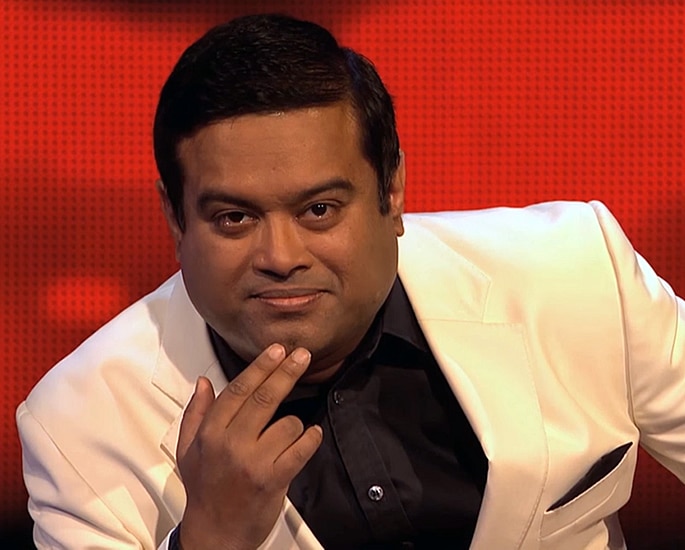 Paul became increasingly concerned about a worsening limp in early 2019 while on a successful comedy tour in New Zealand.

“The next day in a cab I decided to Google the words ‘frozen shoulder’ and ‘Parkinson’s.’ And I knew I had Parkinson’s.”

Parkinson’s is a disease in which parts of the brain become progressively damaged.

The fan favourite chaser, known as ‘The Sinnerman’, said he was initially “in shock” but after putting a treatment plan in place, he “feels far more prepared for the new challenges ahead”.

He thanked his family for their support and said that he intends to continue writing comedy as well as being a huge part of The Chase.

Paul Sinha also showcased his comedic behaviour by saying that an appearance on Dancing on Ice is now “out of the question”. 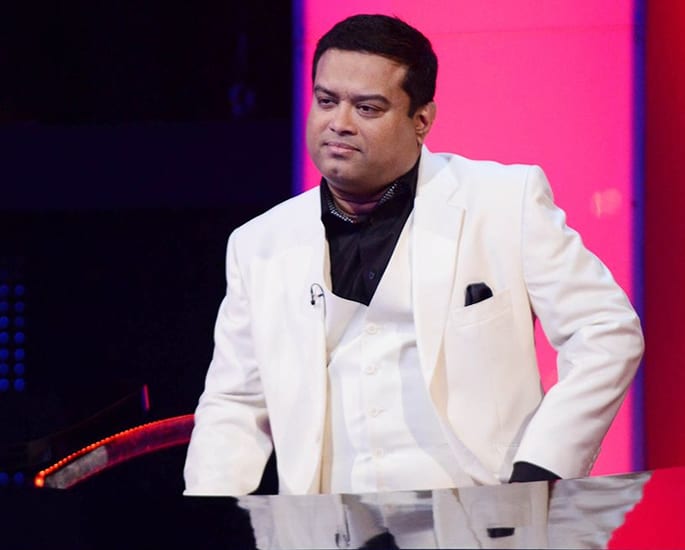 Paul, who has been on The Chase since 2011, is set to marry his fiancé Oliver in December 2019. Oliver mainly works for TalkSport.

After his announcement, Paul was supported by followers and fellow stars.

Comedian David Baddiel posted: “Sorry to hear this Paul. Give it hell.”

“Paul Sinha bravely speaking about his Parkinson’s diagnosis, and the journey he has been on to get to this point will do so much to raise awareness of this much-misunderstood condition.

“With more than 40 symptoms, Parkinson’s undoubtedly throws up new challenges, but with the right treatment and support, we can help people to take control of their lives with this unpredictable condition.

“Paul’s determination to live well with Parkinson’s is mirrored by an incredibly passionate Parkinson’s community, determined both to find new and better treatments but also to not let Parkinson’s hold them back.

“We wish Paul all the best with his future projects.”

Dhiren is a journalism graduate with a passion for gaming, watching films and sports. He also enjoys cooking from time to time. His motto is to “Live life one day at a time.”
‘Maidaan’ Kicks Off The Golden Era of Indian Football
Bipasha Basu celebrates 18 Years in the Film Industry