Bipasha Basu rejoices 18 years in the industry. On Instagram, she expressed her gratitude for Bollywood and the audience’s acceptance.

"18 years ago our film industry accepted me with open arms"

In this suspense-thriller, she starred alongside Akshay Kumar, Kareena Kapoor Khan and Bobby Deol.

The film was an adaptation of the American thriller, Consenting Adults (1992) directed by Alan J. Pakula.

The Bengali beauty took to Instagram to share her appreciation and acceptance of both the industry and audience:

“18 years ago our film industry accepted me with open arms with the release of #ajnabee … and the audiences accepted me in their hearts so lovingly.”

Also, she went on to acknowledge her motivation and perseverance:

“I am so grateful for this amazing journey of my life through my films and I am so proud of myself that I stayed true to who I am, no matter what … achieved all on my terms only.”

The actress notably thanked all those who supported her in this journey:

“I want to thank all my producers, directors, co stars and the entire team of each and every film. Thank you to all the people who love me and my work. I love being an actor.” 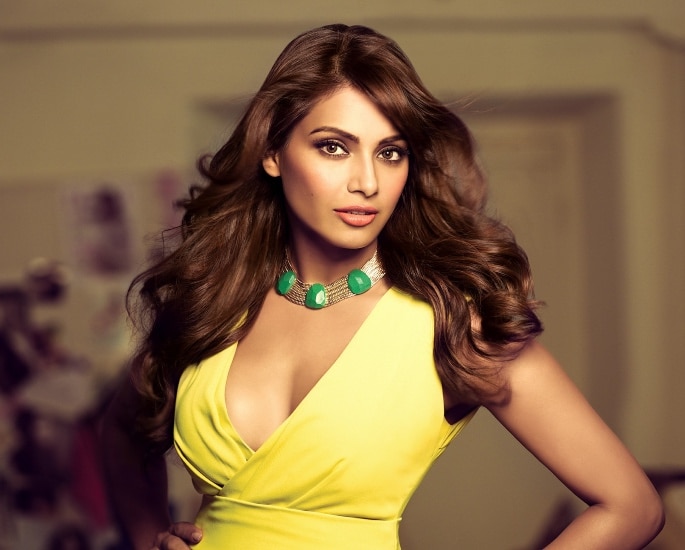 Furthermore, she specifically thanked her first directors and co-stars:

Additionally, the actress has starred in numerous films since 2001. Some of her most well-known films include:

As well as her leading films, she has made numerous appearances in films such as Omkara (2006), Rab Ne Bana Di Jodi (2008) and many more.

Bipasha was last seen in the horror film Alone (2015) opposite her husband Karan Singh Grover, with whom she married in 2016. 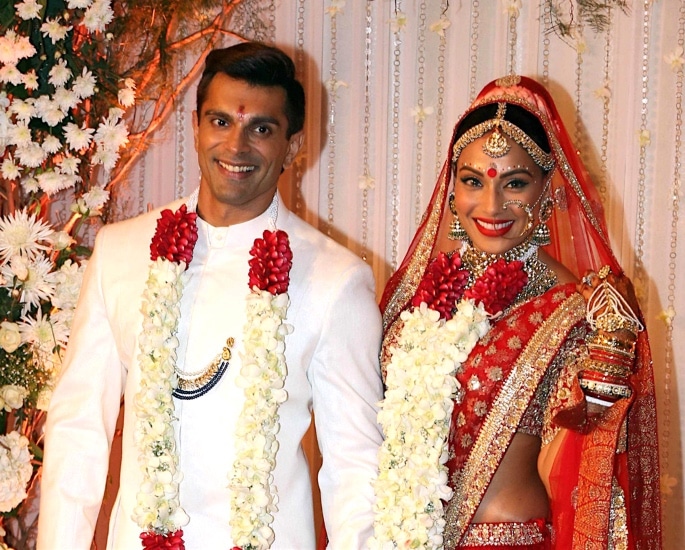 “I remember each and every person … people I knew or strangers … everyone post our wedding told me that I looked like the happiest bride ever.”

Moreover, she continued to profess her love as she stated:

“The reason for that big smile on my face from that day till now … is you. Can’t believe it’s our 3rd wedding anniversary so fast.”

“Thank you for loving me. You are so so precious to me. I love you @iamksgofficial.”

After a four-year break from the big-screen Bipasha Basu is set to make a comeback in Bhushan Patel’s Aadat. The film is written by Vikram Bhatt and produced by Mika Singh.

She will star alongside husband Karan. If supposed rumours are anything to go by then Bipasha will portray the role of a detective. Karan will take the role of an NRI businessman.

Ayesha is an English graduate with an aesthetic eye. Her fascination lies in sports, fashion and beauty. Also, she does not shy away from controversial subjects. Her motto is: “no two days are the same, that is what makes life worth living.”
The Chase’s Paul Sinha opens up about Parkinson’s Diagnosis
Amy Jackson and Hubby reveal First Photo of Baby Son