Taimur on Cookies proves his Popularity as a Little Star!

The popularity of Taimur Ali Khan continues to grow despite only being two. His face has now appeared on cookies which proves he is a star.

Taimur Ali Khan is one of Bollywood’s most popular child stars and his face appearing on cookies prove why.

Saif Ali Khan and Kareena Kapoor Khan’s son may only be two years old but he already has a huge fan base.

Wherever he goes, the cameras follow him to capture an insight into his life.

His popularity has seen a number of things created which have been inspired by him.

In November 2018, a Kerala-based toy company created a Taimur-inspired doll, which was in huge demand when they were released.

The doll’s existence attracted the attention of Kareena who spoke about the popularity of Taimur dolls on Arbaaz Khan’s chat show Pinch.

The actress was not afraid to share her disappointment and said:

“I am sorry to say that looks like Chucky the doll and doesn’t look like Taimur Ali Khan at all.

“Some strange blue eyes and some scruffy hair and a bandhgala does not make him my son.” 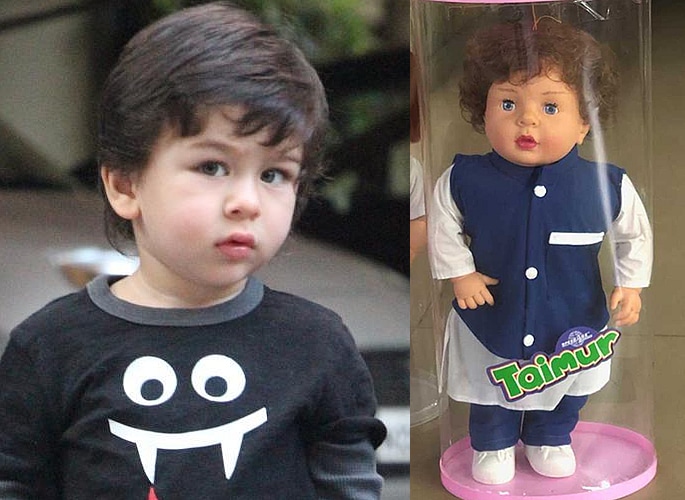 Now her son has hit the headlines again for a similar reason. A baking company, which specialises in customised cookies has designed Taimur cookies for their customers.

The child’s face is printed on each cookie and they were at the Cosmo India Blogger’s Award 2019 which may have been one of the highlights.

The baking company had delivered boxes of the Taimur cookies to the event for guests to enjoy. 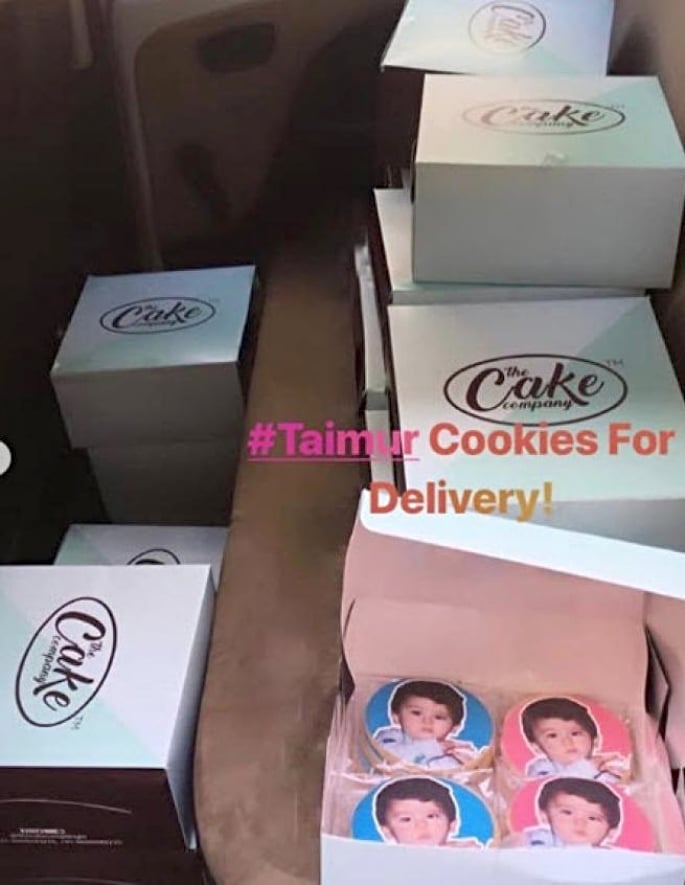 Taimur’s popularity will continue to grow as he gets older but the constant spotlight has become a concern.

Saif and Kareena do not mind the attention that their son gets but they have raised concerns multiple times over his security.

Kareena has said that some people cross the line:

“Looking at the media, looking at those lights, wondering what the media is doing. Sometimes they cross the line especially when it comes to Taimur.

“What is he eating? Where is he going? The media is constantly following him. Once in a while, it is fine, but every day?

“He is just a two-year-old kid. One should allow that person to live his life.”

Even though they have spoken about the concerns, Kareena and Saif have never hidden Taimur’s face from the camera.

She said: “We view it as something socially irresponsible because we have been such good parents. We haven’t shied away. We never hid Taimur’s face.

“In Hollywood, they don’t allow children’s faces to come (publish). But because Saif and I took the modern approach, we can’t do that.”

With these cookies attracting attention, what will be the next Taimur-inspired creation?

Dhiren is a journalism graduate with a passion for gaming, watching films and sports. He also enjoys cooking from time to time. His motto is to “Live life one day at a time.”
Deepika replies to Angry Fans for Not Winning Filmfare Award
Sara Ali Khan and Kartik Aaryan’s film gets a Title?