Rising Desi star Sofia Gillani is showcasing her talent in the UK and abroad with her brand new debut single ‘Ain’t A Game’.

"I have been singing for as long as I can remember"

Although only a teenager, Sofia has an enviable talent for singing and songwriting and has the potential to take the music industry by storm.

Primarily a soul and pop performer, the 13-year-old is climbing the ladder to stardom with her debut single ‘Ain’t A Game’.

‘Ain’t A Game’ has already been playlisted on US radio stations. Its music video has also been nominated for an award.

DESIblitz caught up with Sofia Gillani for an interview about her debut single, the inspiration behind her work, and what is next for her on her journey to success. 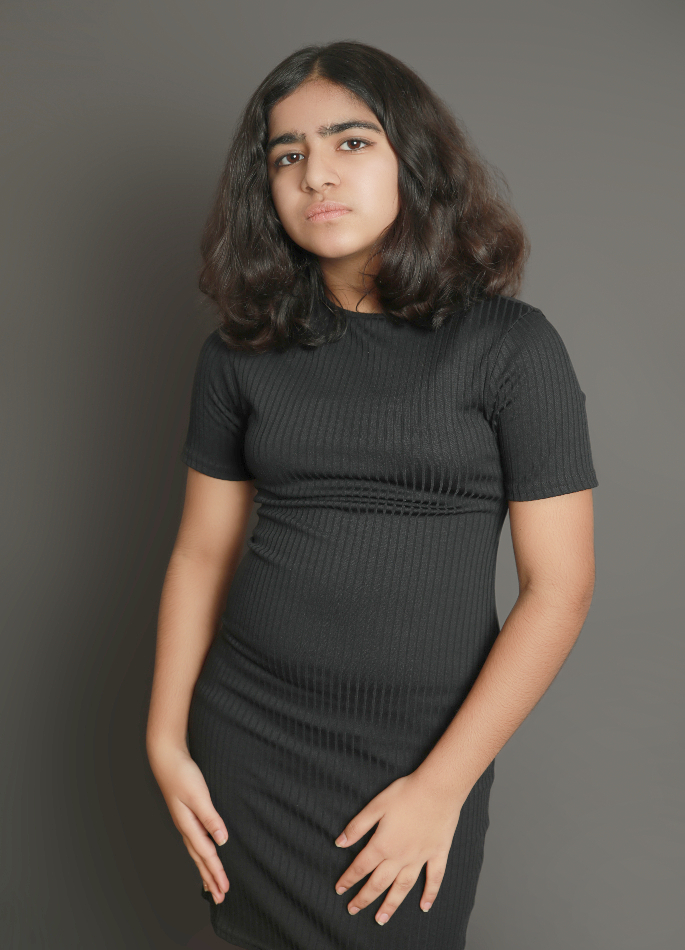 When did you first start singing?

I have been singing for as long as I can remember – I recorded my first track at 10 years old.

I have always had a passion for music, and it definitely kicked off after primary school, when I started to really pursue music.

Once I arrived at secondary school, I was offered the opportunity to play the lead role in the musical Evita where I sang ‘Don’t Cry for Me Argentina’.

The production was a commercial success, running for four nights at the Olivier Awards.

What was the inspiration behind ‘Ain’t A Game’?

I wrote that song when my friendships at a time were treating the relationship with me as a friend like a game.

How people can change and say/ do stuff in order to ‘win’, when there is nothing to win.

The song is about those who constantly lie and betray others, treating their side of a relationship as a game, and I wanted people to interpret the serious message I was trying to put across for themselves, whether it be a couple-type of relationship or a friendship like I had experienced.

How long did the debut single take to write?

‘Ain’t A Game’ took some time. I wanted to be able to make sure the message I was trying to portray was clear, and put a serious context into something as light-hearted as a game.

It did not take too long to write, as I had been writing with experience in mind, and it overall came to me naturally.

What’s most enjoyable about making a song? 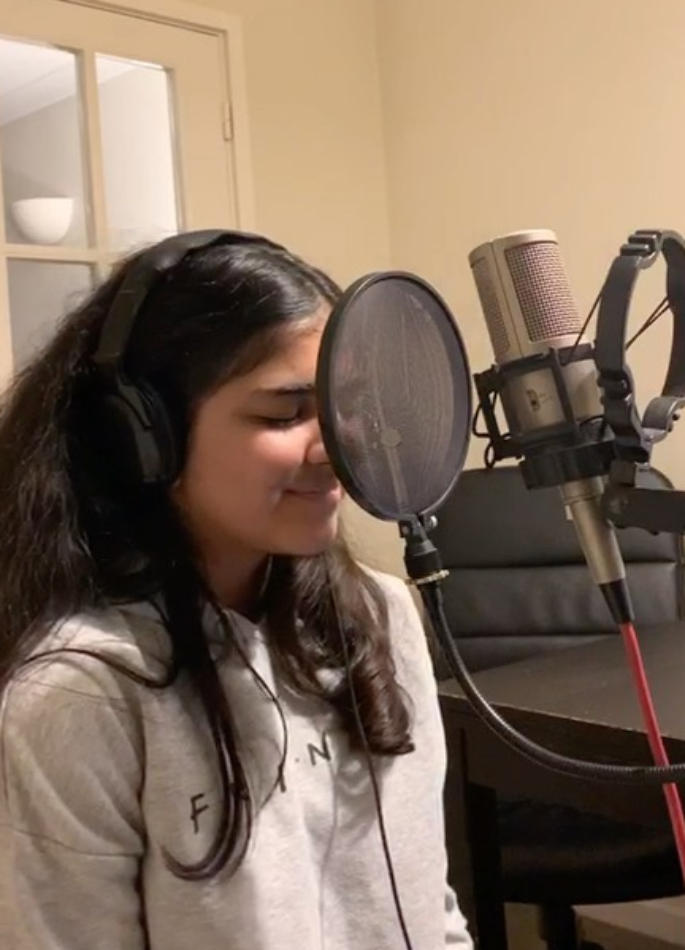 The most enjoyable part is being able to express my words and feelings through music.

To be able to have people listen to your music and feel a sense of joy, relief, sadness, etc.

To go through different emotions in the span of a few minutes and connect for that short period of time.

It’s such a blessing.

I’d say it’s a fusion of different genres, but mainly soul and pop.

Which singers have inspired you the most?

My music taste is very diverse but I am particularly influenced by the likes of Sia, Adele, Grimes, Beyonce and Jhene Aiko in writing and performance.

I would say my favourite music genres are pop and R&B.

The music I’m listening to at the moment is Chris Cornell’s solo music, from his album ‘Euphoria Morning’.

Who is your favourite Desi artist?

What are your ambitions with your music?

I have huge ambitions. But right now, I’m enjoying all the small victories.

Having ‘Ain’t A Game’ being playlisted on two radio stations in the US (Chicago and LA) is exciting.

The music video has been nominated for an award at the Cornwall Film Festival and l am recording and releasing new music material later, with more music video projects.

I will be hoping to perform more when the pandemic has settled down. I will also be starring in more films!

Which singer would you love to work with?

I would definitely like to collaborate with other musical artists in the future, but for now, there aren’t any specifics.

Right now, I’m recording and building up material in the studio by myself, with the time of quarantine, but I would love to work with other musical artists at some point in the future!

What’s your advice to new aspiring young artists like you? 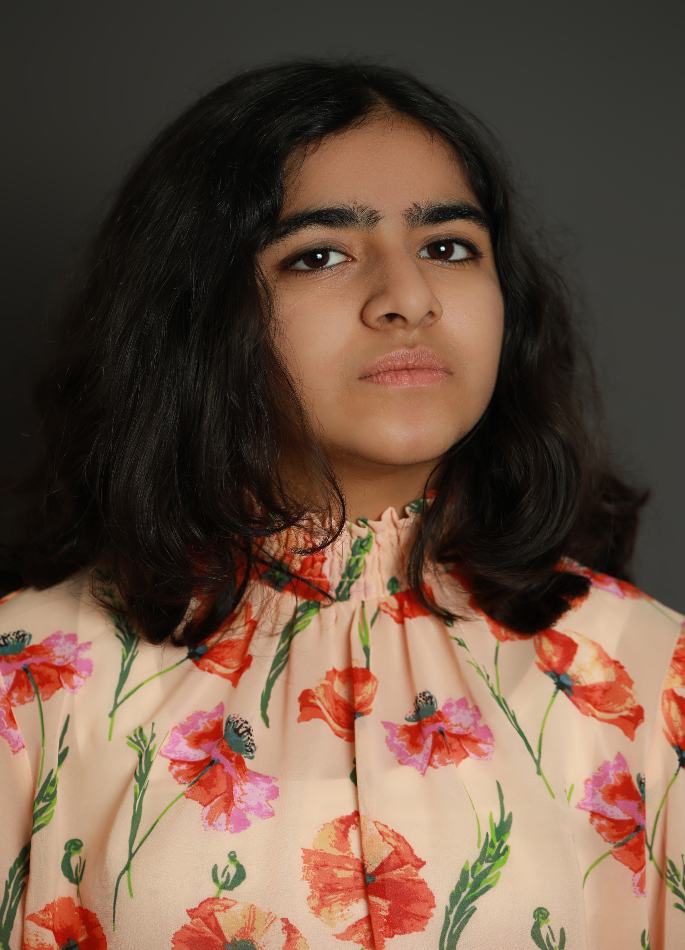 Keep developing your craft and stay consistent, and make sure to stay true to what you want to say through your music.

But it really is easier said than done.

The release of ‘Ain’t A Game’ is clearly just the beginning for Sofia Gillani.

She is sure to be a name to listen out for on the radio in the future.

Sofia Gillani’s debut single ‘Ain’t A Game’ is available on YouTube and on all music streaming websites.

Watch the music video for ‘Ain’t A Game’ 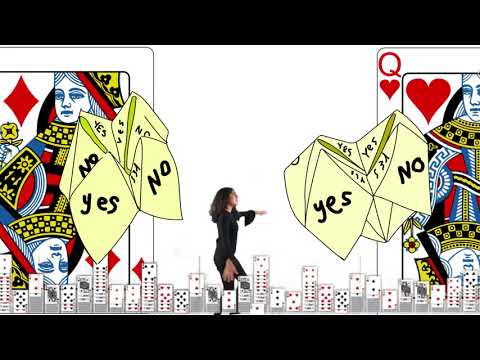