A man from Rajasthan has received a prison sentence after he held a teenager captive by locking her up and raping her.

given the severity of Prakash’s crime, it cannot go unpunished.

An Indian man from Rajasthan has been jailed for raping a teenager and locking her in a box.

The man, whose alias is Om Prakash, has been sentenced to 10 years in prison for the crimes he committed back in 2017.

Om Prakash, of Arnia Road Suket in Rajasthan, is the former neighbour of his rape victim.

After getting to know her, he raped her. Prakash then held her captive by locking her in a box and sexually abused her frequently throughout the day.

The victim was 17-years-old at the time of the incident. She had studied up to Class eight but dropped out afterwards.

Rajasthan’s POCSO Court wrote in its judgement that Prakash’s act caused the girl severe mental and physical damage, which the court believes cannot be replenished.

They also said that given the severity of Prakash’s crime, it cannot go unpunished.

Nineteen witness statements were made in the case. Prakash will now serve 10 years in prison.

According to Special Public Prosecutor Dhirendra Singh Chaudhary, the victim had given a complaint at Suket Police Station on Friday, December 22, 2017.

The girl said that she got to know Prakash as he lived in her neighbourhood of Suket.

She told police that he had kept her in a box for a whole day, and raped her multiple times before she was rescued. 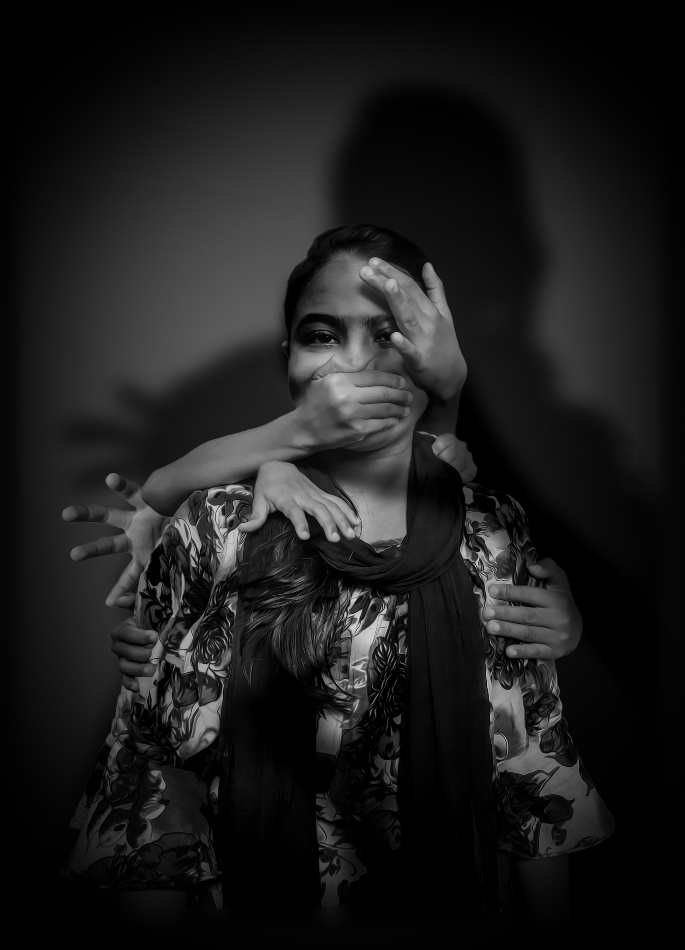 Rape cases are on the rise in the state of Rajasthan, and sexual assaults between neighbours and relatives are becoming increasingly common.

Back in May 2020, police arrested a man from Rajasthan after he raped and killed his 16-year-old daughter.

His daughter allegedly fell pregnant, and as a result, she was killed by her father with the help of his wife.

After learning of her alleged pregnancy, the teen’s parents strangled her to death. They conducted a funeral the next day in an attempt to get rid of her body.

In January 2020, crime statistics were released by Rajasthan state police, showing an 81% increase in rape cases in 2019 compared with 2017.

The stats also show that crimes against women increased by almost 50% in Rajasthan during 2019, compared with 2018.

As well as rape, the number of harassment and eve-teasing complaints rose.

Eve-teasing refers to public acts of sexual harassment, including whistling and making explicit comments. Eve-teasing cases rose by 68% in 2019.

Louise is an English and Writing graduate with a passion for travel, skiing and playing the piano. She also has a personal blog which she updates regularly. Her motto is "Be the change you wish to see in the world."
Pakistani Brother marries Step-Sister as act of Revenge
Fugitive suing Police for crushing £200k Ferrari