Priyanka Chopra plays the dutiful fiancée by supporting Nick Jonas as he plays football with a whole host of Bollywood stars.

After announcing their engagement back in August, Priyanka Chopra and Nick Jonas have been pretty much inseparable.

Nick took part in a football match alongside stars such as Aditya Roy Kapur, Ishaan Khatter and MS Dhoni, and of course, Priyanka was there to support him.

She was seen on the sidelines with some friends, laughing and joking whilst supporting her fiancé.

Nick was busy acquainting himself with the who’s who of Bollywood, whilst enjoying his time in India.

Priyanka went one step further in support of Nick by posting a series of pictures on Instagram.

She captioned the pictures as “Bae in Bombae!!” with a heart eyes emoji next to it. 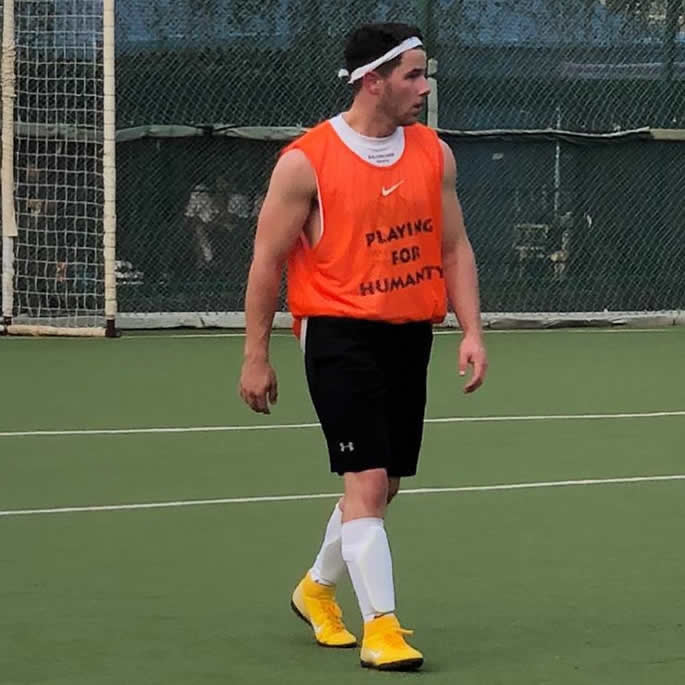 In one picture, the loved-up couple can be seen sitting next to one another, with Priyanka looking lovingly at her boyfriend, whilst they are engaging in conversation. 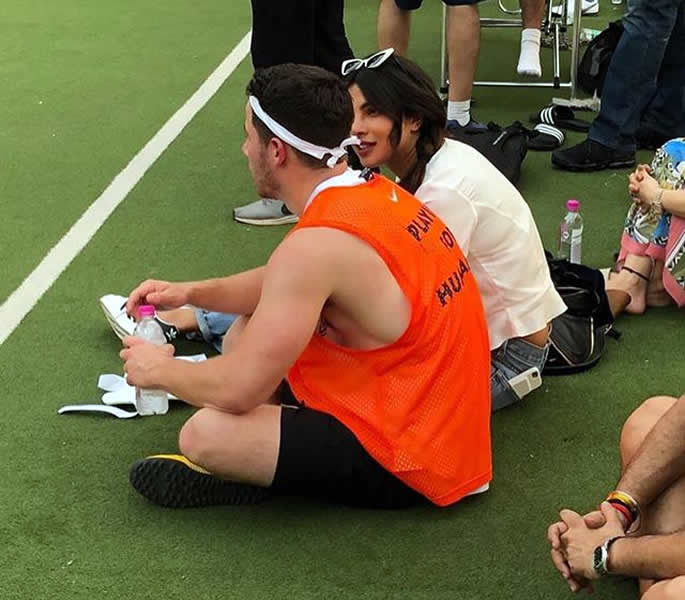 The series of pictures also included a slow-motion video of Nick walking on the pitch towards the camera, all dressed up in his football gear.

Whilst another picture showed the couple posing alongside some friends.

The Quantico star’s fans went crazy for the pictures, garnering over a million likes for them. 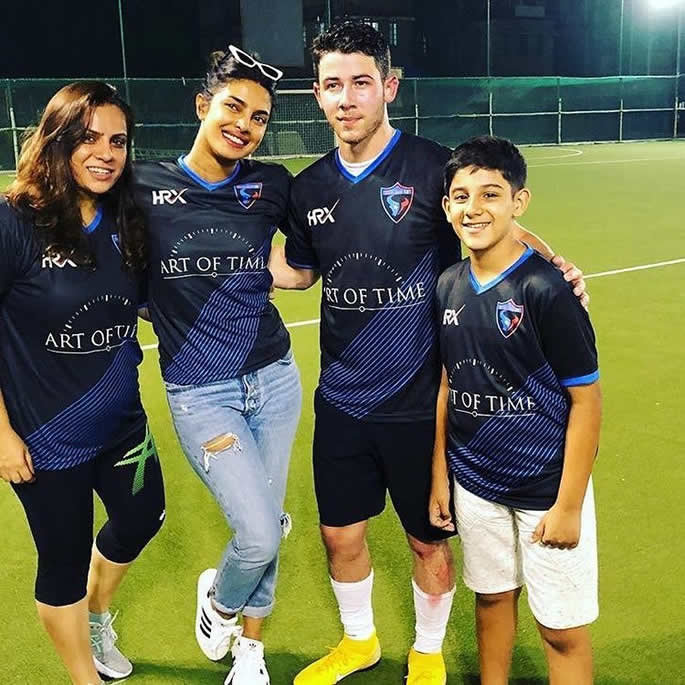 One Instagram user commented: “You two are too precious for this world” with another one of Priyanka’s fan’s commenting: “Imagine how gorgeous their babies will be.”

As well as this, Hollywood actress Halle Berry commented with “Bombae” with a starry night emoji.

This isn’t the first time that Nick has been seen acquainting himself with Priyanka’s world.

The soon to be married couple attended Isha Ambani’s engagement at Lake Como in Italy (which is where Deepika Padukone and Ranveer Singh are rumoured to be getting married).

They were both wearing Manish Malhotra ensembles and even posed alongside the Fashion designer. 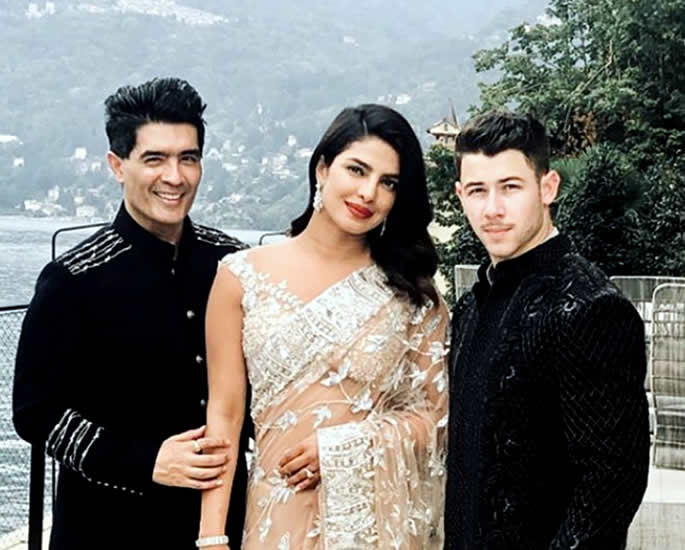 The duo first met when they both walked the Met Gala red carpet for world-renowned Fashion designer Ralph Lauren, and after a whirlwind romance, Nick put a ring on the Desi girl.

After much speculation, they confirmed their engagement by posting loved-up pictures of the two of them at a traditional Roka ceremony which was attended by family and friends.

On the work front, Priyanka will next be seen in The Sky Is Pink alongside Farhan Akhtar and Zaira Wasim.

The story revolves around Zaira’s character Aisha who was diagnosed with Pulmonary Fibrosis. Priyanka plays the role of Aisha’s mother.

The movie is directed by Shonali Bose and is expected to be released in 2019.

Hamaiz is an English Language and Journalism graduate. He likes to travel, watch films and read books. His life motto is “What you seek is seeking you”.
Thugs Of Hindostan: Reactions to the Trailer
Keira Knightley desires Lesbian ‘Bend It Like Beckham’ Sequel