The teaser trailer for ‘Ponniyin Selvan’ was leaked but despite that, fans have taken to social media to state how impressed they are.

The teaser of Mani Ratnam’s highly anticipated film Ponniyin Selvan was leaked online half an hour before its official launch.

It is believed that the teaser was recorded at the event where the makers were testing the footage.

Although the leak was unfortunate, fans were impressed by the visual spectacle of the period drama.

The teaser has since been officially released.

It begins with breathtaking visuals of a wide landscape before developing the plot.

One person on Twitter said: “80 seconds of cinematic magic from the OG legend Mani Ratnam. Can’t wait to watch this on the big screen.”

Another commented: “Woah! The pride of Tamil cinema, Ponniyin Selvan teaser is here.

“Grandiose visuals, all our favourite characters to appear on the big screen soon! Looks very impressive.”

Ponniyin Selvan is based on the eponymous epic novel by Kalki and is produced by Mani Ratnam’s Madras Talkies.

The film will be the first part of an epic franchise and it will be released in cinemas on September 30, 2022.

The makers had previously unveiled Aishwarya Rai’s regal look and it saw fans express their awe. Even her husband Abhishek Bachchan gave a shout-out to her look.

His look was unveiled and he took to Twitter to thank Mani Ratnam for the role.

Jayam tweeted: “The pride of Tamils, the history of Cholas, and in it as Arul Mozhi Varman. Goosebumps.

The music is by AR Rahman while Ravi Varman is responsible for the cinematography. 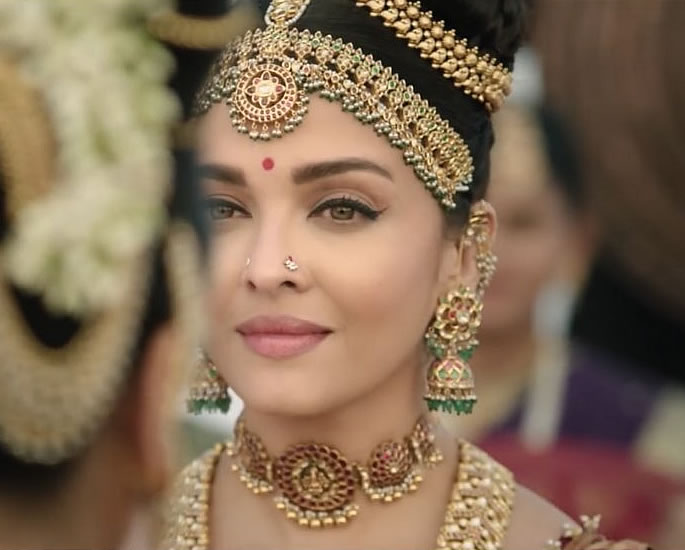 Sreekar Prasad took care of editing and Thota Tharani was roped in for production design and writer Jeyamohan for dialogues.

Mani Ratnam is also in charge of the screenplay along with actor Kumaravel.

The film’s title poster was unveiled in January 2020.

Immediately, the film had gone on the floors in Thailand where a major portion of the first schedule was shot before it was suspended due to the outbreak of coronavirus.

The poster featured a sword with a golden hilt and it bears the emblem of the Chola kingdom along with the words ‘Beginning of the Golden Era’. 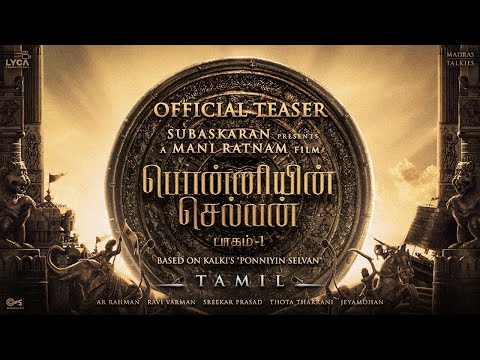 Dhiren is a journalism graduate with a passion for gaming, watching films and sports. He also enjoys cooking from time to time. His motto is to “Live life one day at a time.”
Hrithik Roshan snaps a pic of ‘Beautiful’ Saba Azad in Paris
Nikki Tamboli on being Trolled for Crying over Sidhu Moose Wala