Bodybuilder Salman Ahmad won the title of Mr Musclemania World in Las Vegas on November 22, 2015. He is possibly the first Pakistani to grab the trophy.

“I don't know how to say thank you for helping me reach this stage.”

He wrote: “By the grace of Allah pak, I make the history the 1st Pakistani got [Musclemania] pro card and I won gold medal and then the all over world title.”

Salman also recorded a special video message for his fans to show his appreciation for their support, saying:

“I am thankful to all my fans and followers from Pakistan and all over the world who supported me and prayed for me. I am nothing without the support of my parents.

“I don’t know how to say thank you for helping me reach this stage.” 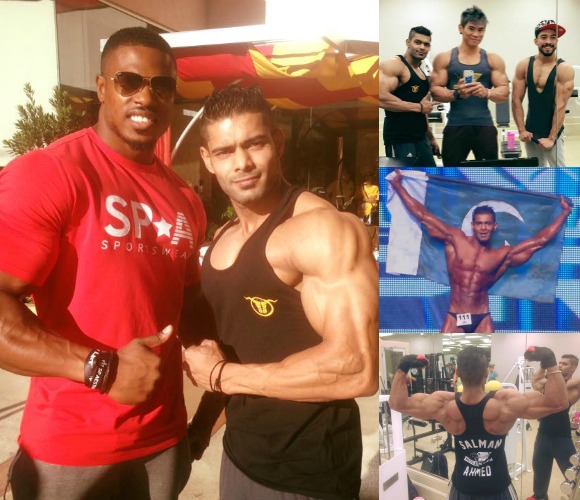 Not only has the post attracted hundreds of shares and thousands of likes on Facebook, many people are overwhelmed with this piece of positive news for Pakistan.

Muhammad Atiq Soomro says: “Salman you done very well. The [moment] of your winning I saw and I saw also that you can’t wait to hold trophy and the flag of our Pakistan. That shows how you love Pakistan. You are champion.”

Waseem Menhas is also touched by the moment when Salman was literally flying the flag for Pakistan:

“Well done bro keep it up. I can’t explain the moment when raise Pakistani flag there u r our hero. Keep it up. God bless u.”

One of his fans, Hassan MJ, already has high hopes for the champion, saying:

“Good work… now shrug this win off and hit the gym. We need to see you make it in Hollywood like Arnold and another few more trophies to bring home to Pakistan! You make us all proud!” 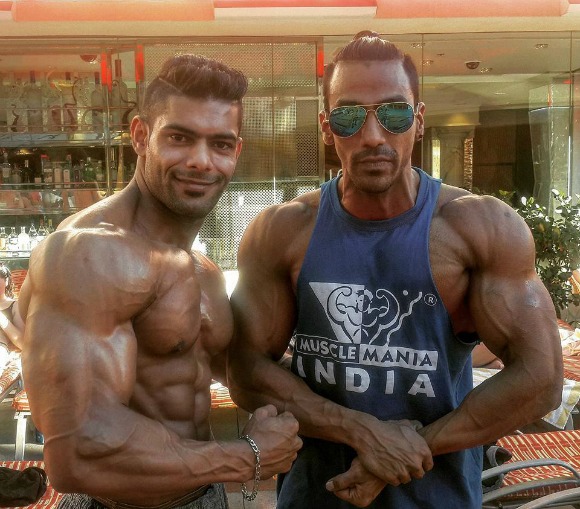 Congratulating Salman on his win, he says: “I feel proud about brother Salman, he’s an amazing person and a fabulous athlete.”

Musclemania recognises natural bodybuilding talents through various classes of competition and events held in the US and worldwide.

It has already planned a number of shows and contests for India in August 2016 and the UK in September 2016. 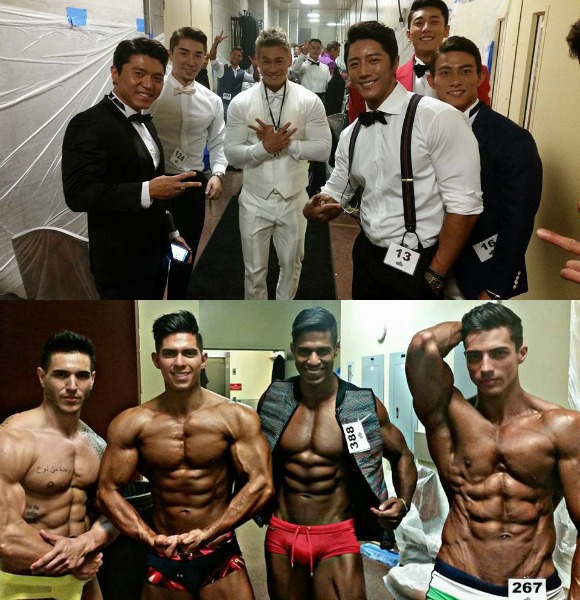 With Salman as possibly the first Pakistani to clinch the Mr Musclemania title, he joins Atif Anwar (winner of the Arnold Classic Bodybuilding 2015) as another Desi bodybuilding force to be reckoned with.

Many congratulations to Salman Ahmad on his amazing victory!