"Thank you Zara Gul for the beautiful makeover"

Sports presenter Zainab Abbas has revealed that she has tied the knot and it has left her fans baffled as the announcement came out of nowhere.

Her wedding took place in her home city of Lahore to Hamza Kardar in a stunning ceremony on November 24, 2019.

Hamza is the son of former finance minister and former governor of the State Bank of Pakistan, Shahid Hafeez Kardar.

She accessorised her look with traditional pearls and gold jewellery. Zainab also went for soft makeup, which appeared natural but also made her look glamourous.

Her groom Hamza went for an outfit, which coordinated well with his bride’s look. He wore a white shalwar kameez along with a light brown waistcoat.

Leading up to her big day, Zainab showcased her look on social media and also showed her makeup being applied.

In a series of posts, the sports presenter thanked those who helped her get ready for her wedding. 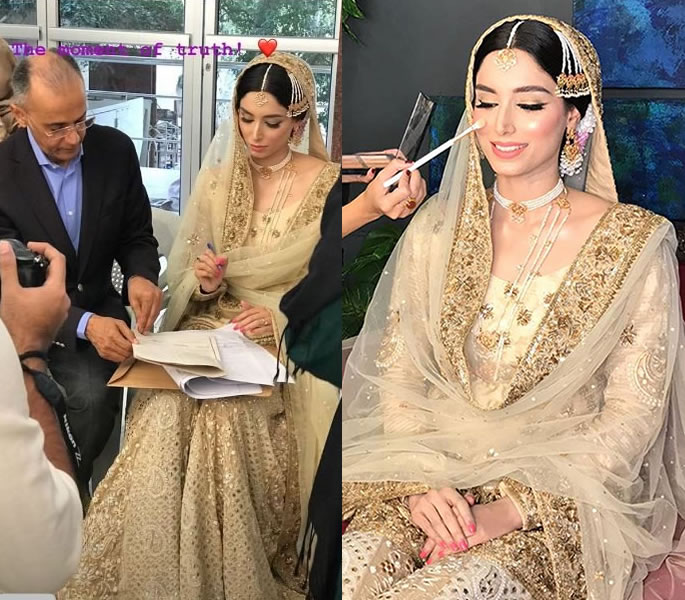 She wrote: “Thank you Zara Gul for the beautiful makeover on my nikkah – one event down, three more to go.”

Her credit revealed that she had several more events as part of her lavish ceremony.

She went on to say that the traditional jewellery belonged to her mother.

Not only did Zainab Abbas provide an insight into her wedding but she also shared glimpses of the pre-wedding festivities.

She posted pictures of her Dholki ceremony where she wore a colourful yellow and red ensemble, a complete contrast to her elegant bridal look. 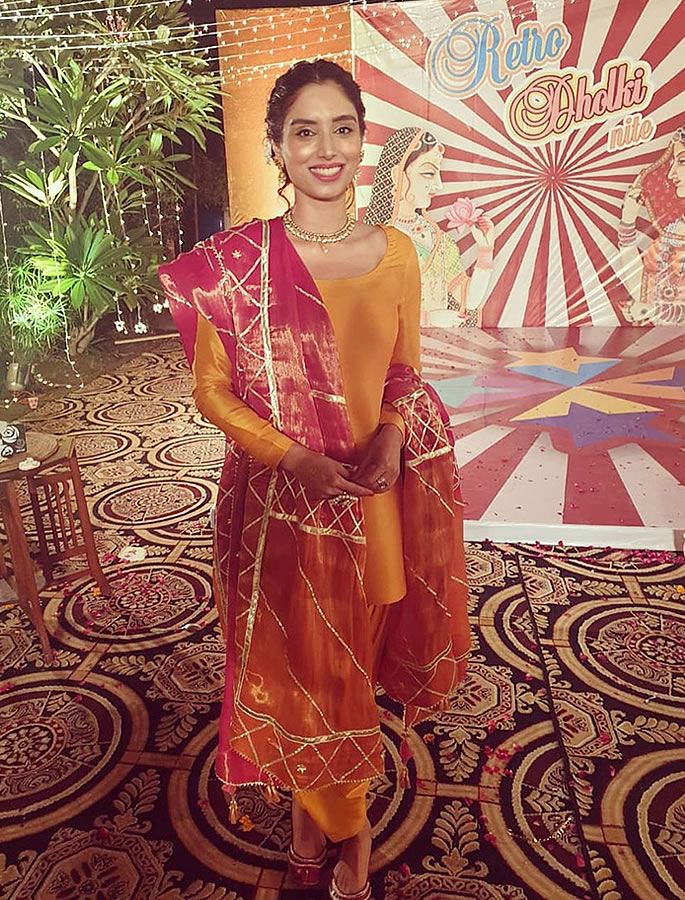 Zainab is renowned as a sports presenter but she was originally a makeup artist. She had her own studio and worked as one until 2015 when she auditioned for a World Cup cricket program.

The opportunity launched her career in presenting and cricket commentary.

She holds an MBA degree in Marketing and Strategy from Warwick Business School at the University of Warwick.

Her passion for cricket led her to become the first Pakistani female presenter in the 2019 ICC Cricket World Cup. Zainab is set to present the 2020 T20 World Cup that is taking place in Australia.

Dhiren is a journalism graduate with a passion for gaming, watching films and sports. He also enjoys cooking from time to time. His motto is to “Live life one day at a time.”
Amir Khan believes He should be Honoured by The Queen
Amir Khan ‘discredited’ in Twitter Feud over Riffat Khan