Subscription site OnlyFans has announced it will ban sexually explicit content. The announcement has led to mixed views.

Subscription site OnlyFans has announced it will ban sexually explicit content from October 1, 2021.

The London-based company was launched in 2016 and it allows creators to earn a living by sharing photos and videos on the platform.

Celebrities have joined the site, contributing to the boom in popularity.

It has also become a safe place for sex workers to generate an income without meeting a client in person.

OnlyFans has grown throughout the pandemic, both in terms of users and creators.

However, the ban on sexually explicit content has resulted in mixed views.

Since its launch in 2016, OnlyFans’ two million creators have earned more than $5 billion, according to an Axios report.

But it has not been revealed how much of its revenue is generated from sexually explicit content.

A spokesperson said: “In order to ensure the long-term sustainability of our platform, and continue to host an inclusive community of creators and fans, we must evolve our content guidelines.”

The documents show that although illegal content itself is removed, OnlyFans allows moderators give creators several warnings before closing accounts.

The BBC approached OnlyFans and in response, the company said the documents are not manuals or “official guidance”, it does not tolerate violations of its terms of service, and its systems and age verification go far beyond “all relevant global safety standards and regulations”.

However, the announcement has not been welcomed by some users, who have blamed celebrities for using the site and ruining things for sex workers using the platform to make a living.

Celebrities on the site include US rapper Cardi B and former Love Island star Megan Barton-Hanson. 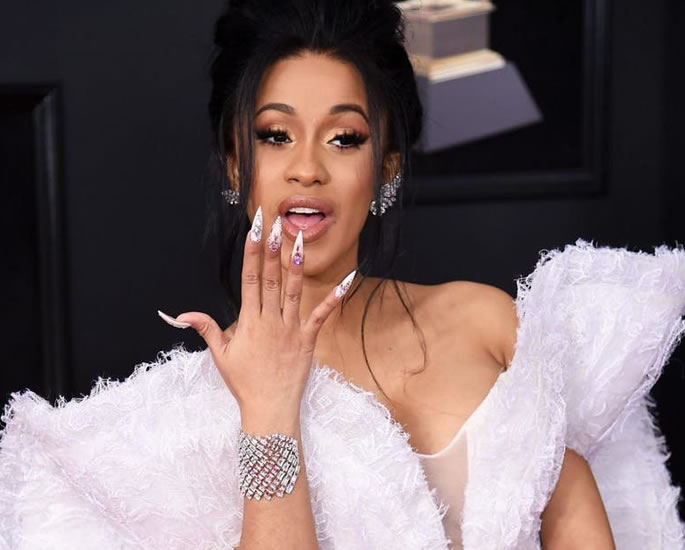 One person said: “Celebs really came through and ruined OnlyFans for those who were actually using it to make a living smh.”

Another said: “I always thought celebs having OnlyFans was weird they lowkey ruined the platform being greedy.”

A third said: “OnlyFans banning sexual content is a slap in the face to the ones who really built the site and shoutout to all the celebs who ruined the safe space for sex workers.”

Despite her and fellow celebrities being blamed for the new changes, Megan slammed the decision, saying it will restrict a woman’s options when it comes to making OnlyFans content.

She added: “I definitely think it’s so empowering.

“So many friends of mine used to work for glamour magazines which aren’t around anymore and they’re making so much money doing this.

“For me and my friends it’s not affecting us but for people who put more explicit content out there, I think it’s such a shame.

“What’s the issue with [people using their bodies to make money]?

“I don’t know why still in this year there’s a stigma around sex work and people profiting from their body.”

Sex worker Tilly Lawless also criticised the changes, explaining that it is part of a wider issue to censor adult content and sex work online.

Some creators have threatened to move to other platforms. Others are still figuring out how to deal with the income hit.

The charity, CARE, welcomed the changes as it said the site may fuel commercial sexual exploitation.

“We cautiously welcome this announcement by OnlyFans.

“Vulnerable users are at risk of falling victim to human traffickers seeking to groom and exploit them.

“A curb of sexually explicit content could reduce the likelihood of exploitation by making explicit and pornographic content unprofitable.

“We await further detail from OnlyFans on the substance of new rules.” 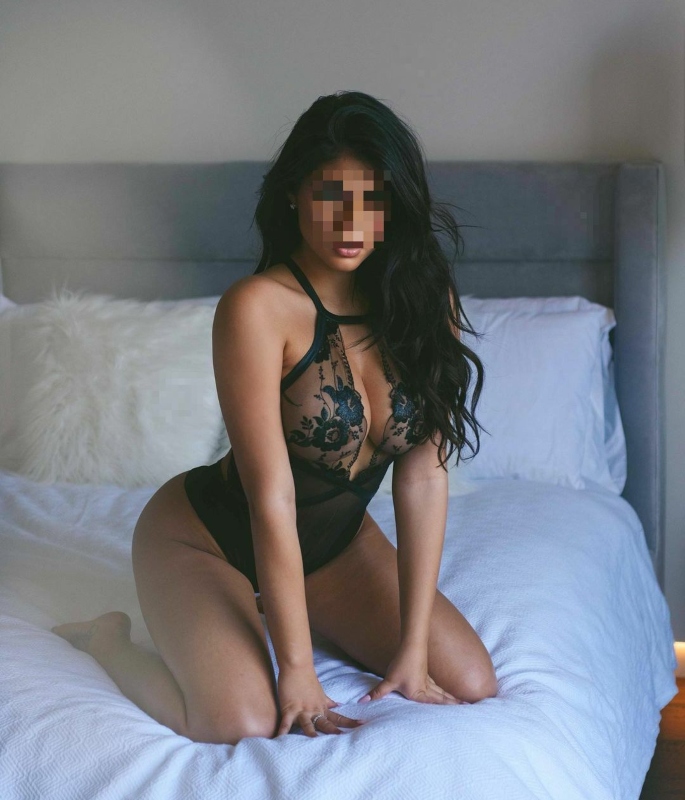 OnlyFans was previously criticised after it was found that under-18s had used fake identification to set up accounts.

In June 2021, it was found that under-18s sold explicit videos on the platform.

In response, OnlyFans said it closed the flagged accounts and refunded all active subscriptions.

“It is also positive that OnlyFans is being pushed by financial partners to verify the age of users.”

“We call again on Ministers to enact these safeguards.”

OnlyFans provided a safe haven for sex workers, but according to The National Centre for Lesbian Rights, the ban changes how they conduct business and it may even result in them returning to their “unsafe underground conditions”.

The announcement comes a day after OnlyFans announced OFTV, an app that allows people to share nudity-free content.

While it was launched in January 2021, only now has the company started to promote it.

OnlyFans plans to use OFTV as a marketing tool to attract a different audience. It doesn’t plan to make any profit from it, at least to begin with, and the app won’t include advertising.

As for the ban on sexually explicit content, while it may reduce commercial sexual exploitation, it will also prevent many creators from earning an income.

Only time will tell what the effect will be once the ban come into force on October 1, 2021.

Dhiren is a journalism graduate with a passion for gaming, watching films and sports. He also enjoys cooking from time to time. His motto is to “Live life one day at a time.”
The Rising Popularity of K-pop in South Asia
Amazon India launches Amitabh Bachchan Voice for Alexa