BJP MLA Nitesh Rane has threatened to go the CBI to tell all the “secrets” surrounding the mysterious death of Disha Salian.

"I will tell the CBI all the secrets."

BJP MLA Nitesh Rane is continuing to pursue justice for Disha Salian and has stated that he will go to the CBI and tell them all the “secrets” surrounding her death and the events leading up to it.

Nitesh had previously claimed that Disha’s death was not suicide but murder. He said that Disha’s boyfriend Rohan Rai knows what happened but is in hiding.

Disha had attended a party in Juhu on June 8, 2020. She died the same day after allegedly falling from the 14th floor of a building in Malad, Mumbai.

She was the former manager of actor Sushant Singh Rajput, who was found dead on June 14, 2020.

Nitesh has said that the two deaths are connected and that both were murdered.

He has now threatened to go to the CBI if Rohan does not.

Nitesh said: “If Rohan does not come out and tell everyone about the party on the night of June 8, I will tell the CBI all the secrets.”

It was alleged that Disha was harassed and molested at the party. Nitesh found out and told Sushant who was shocked.

Nitesh claimed that an influential political figure had been at the party and that following the alleged molestation, Disha called the police (100).

He explained: “If it was an accidental death or a suicide, why has the Mumbai Police changed the Investigating Officer of the Disha Salian case twice.

“If it was an accidental death, why does her phone CDR show that her last call was done at 8:30 pm on the 8th of June and her phone was switched off for 4-4:30 hours and someone used her phone after the death on the same night?

“All these events raise a huge question mark and this does not look like a suicide and that is why we need it to be investigated.”

“We have also heard that something wrong happened to her at the party and after she left for her house in Malad-Malvani, she dialled 100.

“She had asked for help and had informed whatever happened. Police must have information as it was a recorded call. Even though police could not save her help.

“This raises a question on Mumbai Police too. I am giving a lead and the CBI should investigate this. I am willing to help the CBI if they ask me for it.” 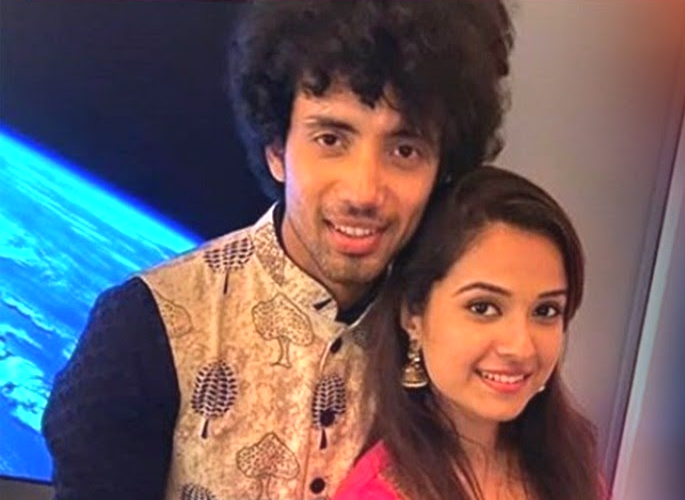 Nitesh Rane also questioned Rohan’s disappearance and has come up with a theory that a “powerful person” forced Rohan to leave Mumbai.

He believes that Rohan’s life might be in danger and on September 16, 2020, Nitesh wrote a letter to Union Home Minister Amit Shah demanding protection for Rohan.

In his letter, the politician wrote: “I request you to kindly provide him with security so that he is safe when he returns to Mumbai.

“His statement to the CBI will be crucial to the ongoing investigation and a key link to unravelling both deaths – of Disha and Sushant – since it is my strong belief that both these deaths are linked.”