British Asian music institution, Nihal Arthanayake, launches ‘The Asian Collection’. Sony Music will release the 50-track, 3-CD music compilation, which promises to be the soundtrack to your Indian summer.

“Just press play and be taken on a journey through the world of Asian Music.”

Nihal Arthanayake is launching a new compilation album to be the soundtrack of your summer.

The Asian Collection will feature the best of Bhangra, Bollywood, and British Asian music in a 50-track, 3-CD compilation album.

Nihal’s compilation will be released by the Sony Music record label.

For The Asian Collection, Sony Music has pulled off a major coup in managing to bring together such a wide range of esteemed artists.

Nihal is best known for his role as pioneering presenter on Radio 1, and for his current role as a presenter of a current affairs and debate show on the BBC Asian Network. 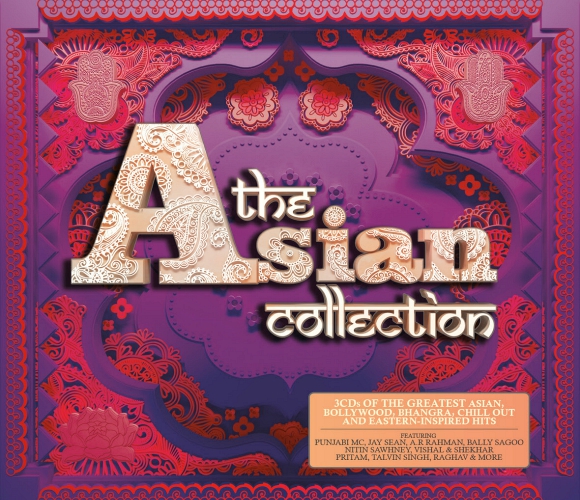 Speaking about The Asian Collection, Nihal says: “Selecting the tracks is always challenging as there is so much music to choose from.

He adds: “The album features some great classics that everyone will recognise, no matter what their ethnic heritage, combined with some big Bollywood tunes that are guaranteed floor fillers and family favourites.

“Just press play and be taken on a journey through the world of Asian Music.”

The summer theme of the Desi Mela is coarses through the album. For Desis, the ‘Mela’ is a summer carnival in a park or open field, where people enjoy music, dancing, eating, and the summer sunshine.

Nihals says: “When you go to a Mela you’ll hear Bollywood from one area, Bhangra and Asian R&B blaring from the main stage, classical music from one of the cultural tents and everything in between!

He adds: “The album is actually like your own private version of a Mela, with an eclectic mix of sounds from the subcontinent.” 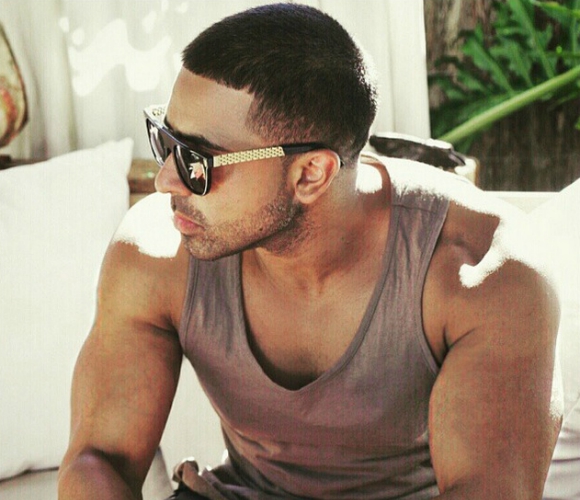 In The Asian Collection you will get a healthy of dose of bhangra classics with heavy hitters such as Dr Zeus, Punjabi MC, and Diljit Dosanjh.

For your Bollywood fix, the album will feature Vishal Shekhar, Shankar Ehsan Loy, and AR Rahman.

If you are after a more urban sound, Jay Sean and Raghav are bringing the R’n’B vibe, alongside the Desi Hop Hop of Honey Singh.

For a more eclectic sound, Desi Music lovers can sample some Asian underground with Nitin Sawhney and Talvin Singh.

Singer-songwriter Jay Sean has seen mainstream success on both sides of the Atlantic. Speaking about his excitement ahead of the album launch, Jay said:

“Great to see a major label like Sony showcasing Asian music to the masses. Honoured to have had some of my music included.”

Asian Underground pioneer, Nitin Sawhney, whose music incorporates electronica and jazz, is one of the more unconventional artists on The Asian Collection.

Nitin said: “There can never be too many albums like this.” 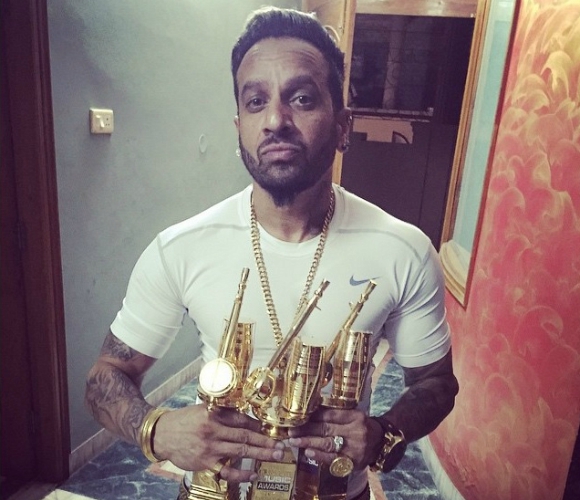 Juggy D was another British Asian music artist to witness a degree of mainstream success.

“I’m overwhelmed to be featured on it alongside some of the industries finest.”

Another artist to give their stamp of approval is Niraj Chag. One of his two tracks that it is included in the mix is a Bengali track.

Chag said: “It’s wonderful to have my music featured on such an eclectic music compilation!

“To hear South Asian sounds interpreted in such unique ways is a joy and testament to the richness of the culture!”

Whether it is chilling out and bathing in the summer sun, or tearing up the dance floor, The Asian Collection will be your anthem to this Indian summer’s mela madness.

The Asian Collection will be available for purchase as a CD or digitally on Friday 31st July 2015.

The album is also available to pre-order from Amazon and iTunes.

Images courtesy of Media Moghuls, and the Instagram accounts of Jay Sean and Jazzy B