Raghav has teamed up with American rap star Nelly and Bollywood actor Abhishek Bachchan in a hot new summer single, titled ‘Until The Sun Comes Up’.

“Performing it with Abhishek and Nelly make this song even more special to me.”

Not only is Raghav releasing a new single, the Canadian singer manages to borrow the vocals of two of the biggest stars on the planet!

Raghav, known for radio hits like ‘Angel Eyes’ and ‘So Confused’, speaks of the significance of their musical collaboration.

He said: “I hope people will look years from now at this song being a singular moment when east and west collaborated in a way that has a true global musical impact.”

“And performing it with Abhishek (who is the most talented human I’ve ever met) and Nelly (who is a legend) make this song even more special to me.” 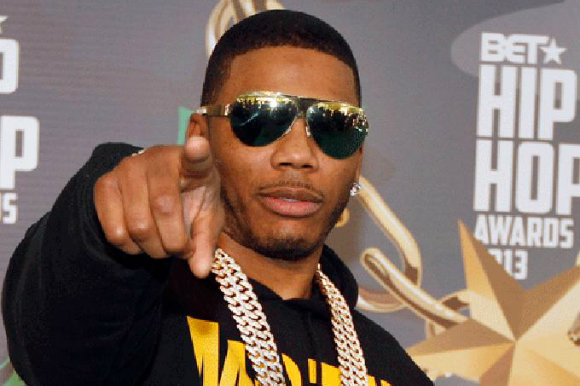 Nelly’s gritty rap is a brilliant match for Raghav’s smooth and sexy grooves. Their joint venture will undoubtedly excite many hip-hop lovers.

Abhishek, on the other hand, is a delightful surprise. Many are used to seeing him on the big screen, but he actually tried his hand at rapping in Bluffmaster (2005).

As it turns out, he is also a big music fan and is more than happy to pick up the microphone again.

The summer single has been watched on YouTube over 45,000 times in just 24 hours and has caused quite a buzz on social media! 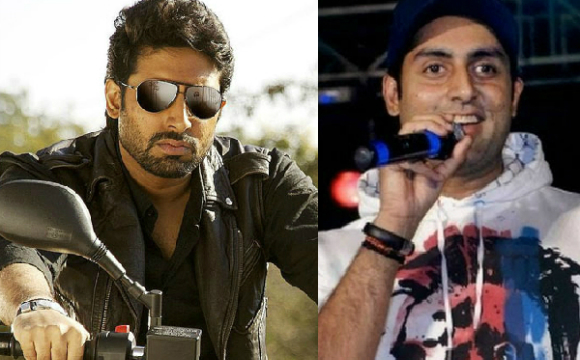 The power trio has taken @mohitsmovies by surprise: “have to admit I never thought I’d here these 2 rapping on the same track ever. Trailblazing!!!!”

@Abj007 tweets: “WOW! What an awesome combination. We are so Looking forward to this track!”

Raghav himself even replies back with a personal compliment to Abhishek, saying:

A music video for ‘Until The Sun Comes Up’ is set for an imminent release. Despite being a pop song, the video aims to draw attention to livelihood hardships in Africa.

The talented English and Hindi singer has been working with an international NGO, called Solar-Aid.org, to remove kerosene lamp and bring solar lights to Africa by 2020. 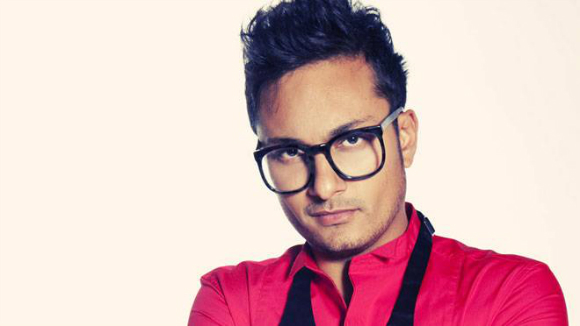 The music video will take viewers on a journey with Raghav, as he purchases the lights and delivers them to local schools and communities to help them save money and improve learning environment.

So, watch out for the video around mid-August 2015. For now, enjoy the infectious track! 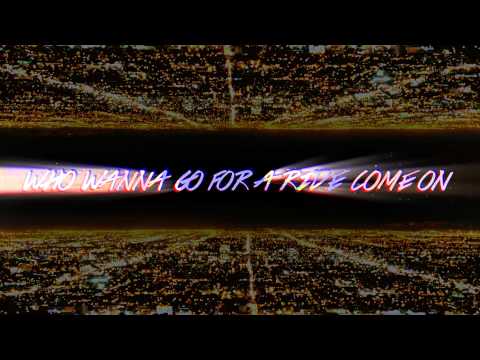 Images courtesy of Ultramusic and AP