‘Nearly 19000 Children’ were Sexually Groomed in a Year

A shocking statistic has emerged in which almost 19,000 children were sexually groomed in England over the course of 2018 and 2019.

It was reported that nearly 19,000 children in England were sexually groomed in a year.

The Home Office has now stated it will “leave no stone unturned” in its bid to tackle child sexual grooming.

Figures have shown a significant increase in the number of child grooming victims over the last five years.

An NSPCC spokesperson told the Independent:

“We are facing a nationwide crisis in the help available for thousands of children who have often suffered the most appalling abuse.

“The insidious tactics used by groomers means these young people often don’t recognise what’s happening to them is abuse.

“We need to see more effort to improve our understanding of the motives and tactics of groomers to prevent abuse from happening in the first place.

“And we need a radical rethink in the way we help these young people targeted by groomers, otherwise they could struggle for the rest of their lives with long term, deep-seated trauma.” 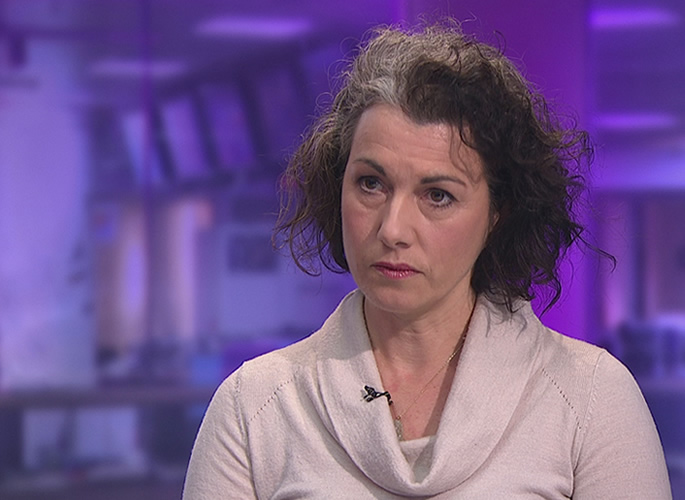 Sarah Champion, Labour MP for Rotherham, which has been targeted by grooming gangs, stated that the figures show this type of exploitation “remains one of the largest forms of child abuse in the country”.

“Too many times, Government has said it will ‘learn lessons’, yet 19,000 children are still at risk of sexual exploitation.”

The figures showed that Lancashire recorded the highest number of children who were victims of grooming of any local authority (624).

One thing that the figures did not state is the ethnicity of the perpetrators.

It has been claimed that Pakistani men are disproportionately involved in grooming gangs, however, offenders are categorised as being of Asian ethnicity in reports.

This is not broken down further so the information that is provided presents a lot of problems.

This could cover various ethnicities and nationalities like Chinese, Pakistani, Indian as well as a range of British-Asian ethnicities, depending on the study. 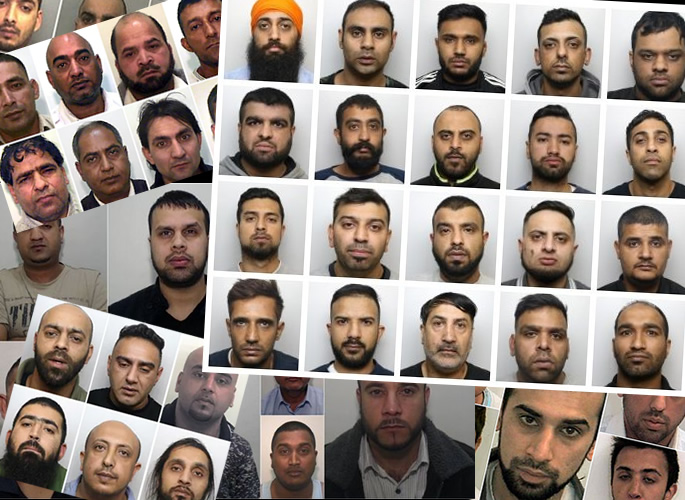 The majority of the 18,700 children have been sexually groomed by white people, who operate on their own. But a large number of grooming gangs are from a Pakistani background.

MP Naz Shah claimed that a disproportionate number of Pakistani men were involved in grooming gangs in 2017.

The Child Exploitation and Online Protection Centre (CEOP) published an analysis of possible offenders who had been reported for “street grooming and child sexual exploitation”.

Over 1,200 possible offenders were analysed and 28% were Asian.

It was initially suggested that Asian offenders were overrepresented compared to the proportion of Asian people in the general population.

However, after data was collected from 31 police forces, it found that of around 300 offenders who were part of gangs targeting children based on their vulnerability, 75% had been categorised as Asian.

In contrast, when looking at the groups who targeted children based on a sexual interest in them, all were white.

In early December 2019, four men from Telford were jailed for abusing a girl who was sold for sex and raped. 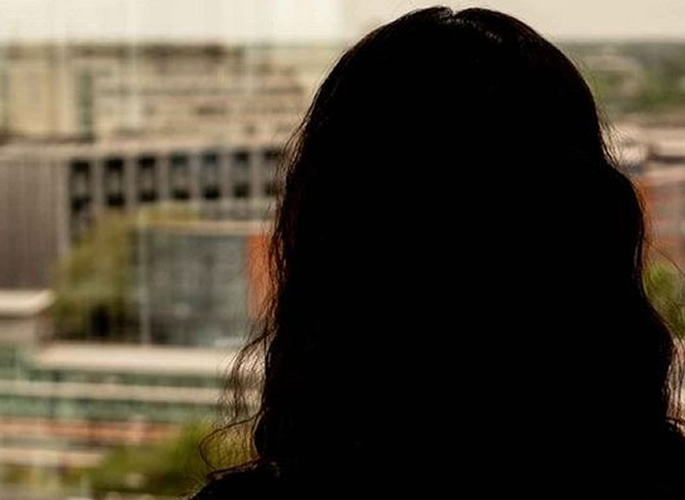 The girl explained that she was assaulted by unidentified males. She went on to say that the abuse continued until she was in her mid-teens.

ITV reported that the Home Office spokesperson said that the department launched the Independent Inquiry into Child Sexual Abuse “to get to the truth, expose what has gone wrong and learn lessons for the future”.

He added: “The inquiry operates independently of government and, within its terms of reference, decides for itself what it investigates.

“The inquiry is investigating institutional responses to child sexual exploitation by organised criminal networks with public hearings set for the spring of 2020.”

“While many of the offenders in grooming gangs were of Asian descent, it must be pointed out that child sexual abuse by individuals is more common than abuse by groups.

“What is not known is how many of these lone offenders are white or Asian. Drawing too many conclusions is something that we should be wary of.”

Dhiren is a journalism graduate with a passion for gaming, watching films and sports. He also enjoys cooking from time to time. His motto is to “Live life one day at a time.”
Over 620 Pakistani Girls were Sold as Brides to China
India starts 2020 with Celebrations and CAA Protests