The first teaser for Madhur Bhandarkar’s new film Calendar Girls was unveiled on July 2, 2015, and promises another journey into modelling and the fashion world.

“Photographs are perfect because they are still, but life doesn’t stand still!”

Both hot and steamy, the director’s latest production looks set to satisfy fans of his signature style.

At the centre of the film is the story of five supermodels, Mayuri, Nazneen, Sharon, Nandita and Paroma.

Throughout the movie, the girls rise to the height of success in the fashion industry, becoming ‘Calendar Girls’. 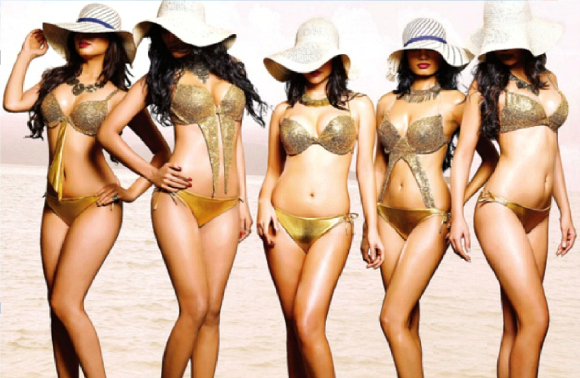 In the same way, Calendar Girls looks to explore the characters’ lives as they hit on tough times.

The tagline for Calendar Girls hints at the 46-year-old director’s intentions to delve into the emotional rollercoaster of the fashion industry, as it reads:

“Photographs are perfect because they are still, but life doesn’t stand still!”

Take a look at the hot and steamy trailer for Calendar Girls here: 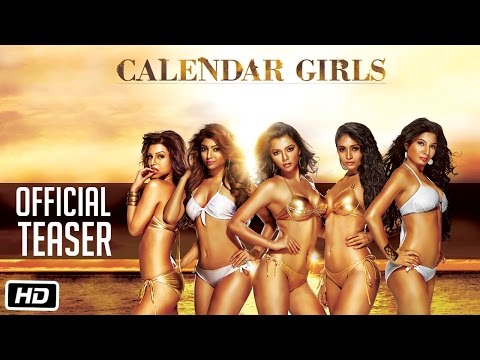 Bhandarkar took to Twitter to share in his excitement about sharing the teaser with the world, saying:

“Best wishes to my five leading ladies as we launch teaser today!”

Many fans watching the teaser may however be disappointed that there are no famous actresses playing the lead roles.

Yet, this promises to be an exciting development for Bhandarkar’s film-making, as he uses Calendar Girls to develop and promote some new female talent. 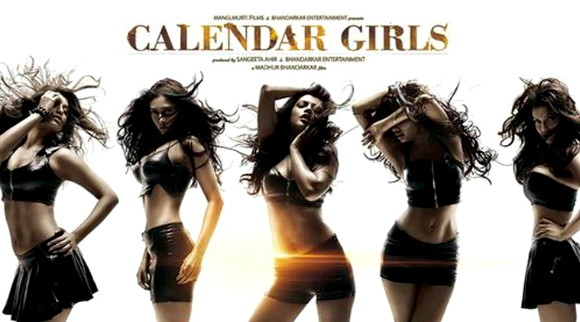 It will be intriguing to see what performances these debutantes bring to our cinemas, especially as previously Bhandarkar has always worked with established Bollywood stars.

The film however has already been hit with some controversy as the Central Board of Film Certification (CBFC), has deemed one of the songs of the upcoming film to be inappropriate for Indian audiences.

The song sees the five girls in bikinis and swimwear while being photographed on a beach:

“The song was supposed to be aired on TV this Sunday (July 5), but now, the board has suggested that the song be given an A certificate, and be declared inappropriate for TV viewing,” said a source from the production house.

While the song won’t appear on TV, it will still remain in the film.

Calendar Girls is set to release worldwide from August 7, 2015, and promises to be a movie as exciting as Bhandarkar’s fans have come to expect.

Eleanor is an English undergraduate, who enjoys reading, writing and anything media related. Aside from journalism, she is also passionate about music and believes in the motto: “When you love what you do, you’ll never work another day in your life.”
Desi Rascals returns for Series 2
Jasmin Walia joins Desi Rascals Series 2