Lakshya a New Face for Dostana 2 revealed by Karan Johar

A new face as the third actor in the new Dostana 2 film has been revealed by Karan Johar. His name is Lakshya and he “can’t wait to get started'”.

Filmmaker and producer, Karan Johar, has revealed the third actor who will be joining the cast of Dostana 2. He’s a fresh new face who goes by the name of Lakshya.

Johar did say that a new face will be roped in for the part and Lakshya is the actor.

Lakshya will be starring in Dostana 2 alongside Janhvi Kapoor and Kartik Aryan.

The news has tremendously excited fans of Dostana and now made them much more curious about the sequel.

Johar shared images of the new actor on Instagram as part of the announcement and captioned the post:

“Both happy and excited to introduce the new kid on the Dharma block!

“LAKSHYA will be making his debut with us in #DOSTANA2 and from thereon, we hope to start a solid cinematic journey together! Please welcome @itslakshya and shower him with all your love and blessings…”

As part of his launch, Lakshya was given his own Instagram account which was introduced by Dharma Productions. The new profile of the actor described him as a ‘dreamer’. The caption by the actor says:

“Overwhelmed, grateful and down-right excited for this wonderful new beginning! Thank you for this welcome into the Dharma family, can’t wait to get started on #Dostana2” 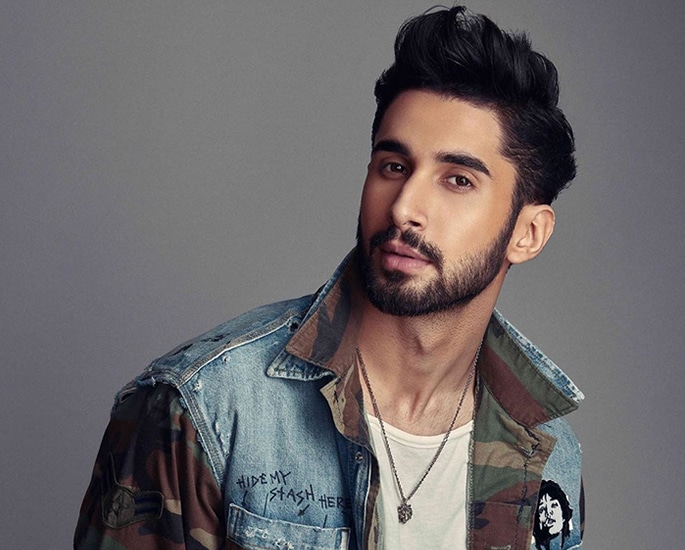 In another post, Johar highlighted that Lakshya was not from the Bollywood business and wrote:

“Yes, I woke up to several inquiries asking about his film industry connections!”

“He is not from the business and went through a legit audition process!”

The original Dostana was released in 2008 and starred Abhishek Bachchan, John Abraham and Priyanka Chopra and became a major Bollywood hit with catchy music as well. It was directed by Tarun Mansukhani.

The second instalment will be directed by also a newcomer, Collin D’Cunha. Writing about his involvement, D’Cunha wrote:

“I’m just really excited to be a part of this film! Not just because of what it’s trying to say but also because the story is just so much fun. I’m happy we’re talking about this subject more and more in cinema and normalising it.”

In an interview before the announcement of Lakshya, an enthusiastic Karan Johar said:

“I am excited to take the Dostana franchise forward with Kartik and Janhvi, and can’t wait to create some desi boy-girl madness with them.

“This is Dharma Productions’ first film with Kartik and we are looking forward to working with him.

“We will also be introducing a new male lead, who will join the incredible talent at our production house. Collin D’Cunha also makes his directorial debut with Dostana 2.”