Shekhar Kapur is on the hunt for the perfect Cleopatra for his new TV series, and rumours suggest Hollywood star, Jennifer Lawrence, is his top choice!

“From her statues, Cleopatra looked a little like Jennifer Lawrence.”

Rumours are flying that Shekhar has his eyes on the 25-year-old actress to play Cleopatra in a new TV series.

He has been searching for an actress aged between 18 and 39 with looks similar to the Egyptian queen, most famously portrayed by the late Elizabeth Taylor.

The Golden-Globe winning director explains why he believes J-Law’s appearance is ideal for this role, saying:

“[Cleopatra] was not Egyptian but of Greek descent. From her statues, Cleopatra looked a little like Jennifer Lawrence which is not to say that we’ll be going to her, she would be too busy.” 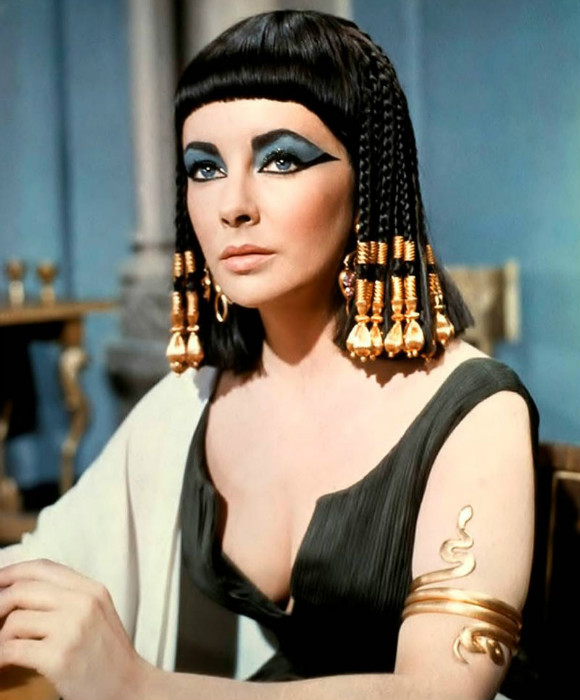 The Indian director is not the only one who has spotted the striking similarity, as J-Law is described as a doppelganger of an Egyptian actress.

An article published by the Huffington Post in 2014 comments: “Jennifer Lawrence is a spitting image of Egyptian actress Zubaida Tharwat.”

The comparison is uncanny! And we have to admit, she does also look a lot like the beautiful Cleopatra. 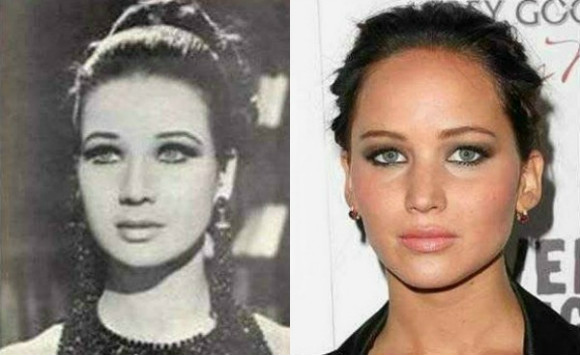 Jennifer is yet to express an interest to make the switch from the big to small screen. But Shekhar will do whatever it takes to find his perfect Cleopatra.

The director says: “I’m travelling all over the world. It took me eight months to find Cate Blanchett to play Elizabeth. I hope I find my Cleopatra sooner.

“Cleopatra is probably the most famous and the least known/understood figure in all of time. Her life will reflect a modern-day parable of our lives today.”

The pair was rumoured to collaborate previously for Shekhar’s new film, Paani. While he was holding auditions in Los Angeles, the Oscar’s Best Actress was not among his casting choices. 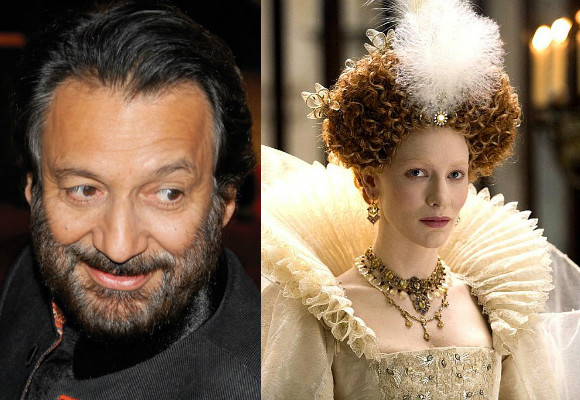 Shekhar is best known for his work in Hindi cinema, as an actor-turned-director and producer.

He is also among a handful who has successfully crossed over to Hollywood by creating historical biopics, such as Bandit Queen (1994) and the BAFTA-winning Elizabeth (1998).

For Cleopatra, Shekhar intends to take a similar approach by going against the common perception of the queen as an evil temptress. He says:

“I see her as a powerful woman, a conqueror, like my Elizabeth and Bandit Queen. The series will retell her story.”

Playing a heroine is not a new concept for J-Law, aka Katniss in The Hunger Games. Her independent and courageous character could be seen as somewhat a temptress, too!

After starring in the X-Men and The Hunger Games franchise, she rose to worldwide fame and became the highest-paid actress of 2015. 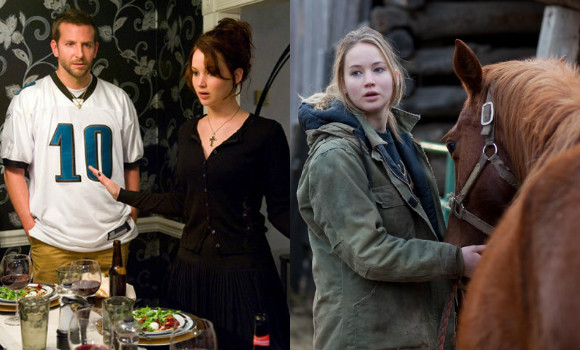 She sealed her status as a Hollywood A-lister when she won her first Academy Award for Best Actress in Silver Linings Playbook (2012).

We would love nothing more than to see Jennifer and Shekhar work together, as the power pairing is only a recipe for commercial and critical success!