Billionaire Peter Singh Virdee, known as ‘Batman’, has been sentenced for his involvement in a grand-scale tax fraud case.

"he is wanted in relation to tax evasion.”

He was considered to be a major figure of a VAT scam that cost the German tax authorities approximately £100 million.

In 2017, Virdee was arrested at Heathrow Airport by officers from the Met’s extradition unit.

German prosecutors said Virdee was one of the “central organisers” of a criminal plot to defraud authorities of VAT on carbon credits under the EU Emissions Trading Scheme.

Carbon credits are tradeable permits for nations or firms to produce a certain amount of emissions.

‘Batman’ worked “in the background” and took steps to conceal his identity.

In 2017, a Met Police spokesperson said:

“He was arrested on a European arrest warrant on behalf of authorities in Germany, where he is wanted in relation to tax evasion.”

Virdee had been in the UK but was transferred to Germany before the verdict was announced.

Several others who were involved in the fraud operation have already been jailed.

SPIEGEL reported that Virdee has now been sentenced for his role in the fraud.

During the fraud investigation, allegations emerged that Virdee had been bribing high-ranking Caribbean politicians.

Virdee and his business associate Dieter Trutschler had been secretly taped making references to the topic of payments or gifts to government officials.

In one transcript, Virdee said that the ‘Antiguan energy minister’ asked for money.

According to the High Court judgment, Mr Virdee was recorded saying of the same minister:

The judgment then quotes Mr Virdee saying: “[The minister] is obnoxious. I said to him, ‘Go f**** yourself’.” 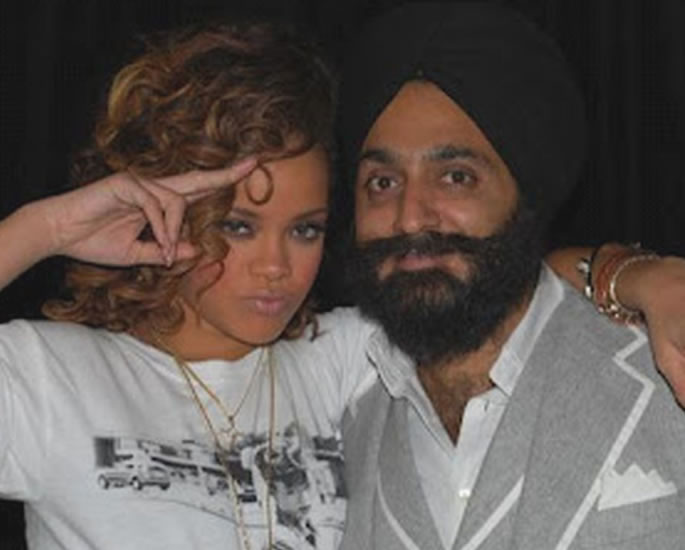 Virdee is a Conservatives donor, with his firm B&S Properties gifting £98,000 to the Tories since 2011.

Party records show Virdee was one of the “Major Donors who attended a Leader’s Group event featuring a meal and with a Minister in attendance” between July and September 2012.

The senior Tory ministers who attended the events in that period were David Cameron, George Osborne and Greg Barker.

‘Batman’ has been heavily involved in charity work and has also been in the company of various celebrities.

A series of photos feature him with the Queen, athlete Usain Bolt, singer Rihanna and actor Al Pacino.