Is Amir Khan going to Quit or Fight Again?

After his controversial loss to Terence Crawford, will Amir Khan fight again or will he walk away from the sport of boxing for good?

"I'm one of those fighters. I'd rather get knocked out."

After his fifth defeat, will Amir Khan continue to fight or will he announce his retirement from boxing?

Khan suffered a controversial and bizarre loss to Terence Crawford in a WBO welterweight title fight in New York.

Khan was accidentally punched in the groin and it prevented him from being able to continue.

Khan has firmly denied the accusations and maintained that a low blow forced his trainer Virgil Hunter to put an end to the contest.

He said: “I would never quit. I’d rather get knocked out.

“I’m one of those fighters. I’d rather get knocked out. And in fights, I have been knocked out because I’ve tried to win fights.”

Khan is now faced with rebuilding his career but he is also faced with the prospect of retirement.

There are still a couple of fights which could be big for Khan. 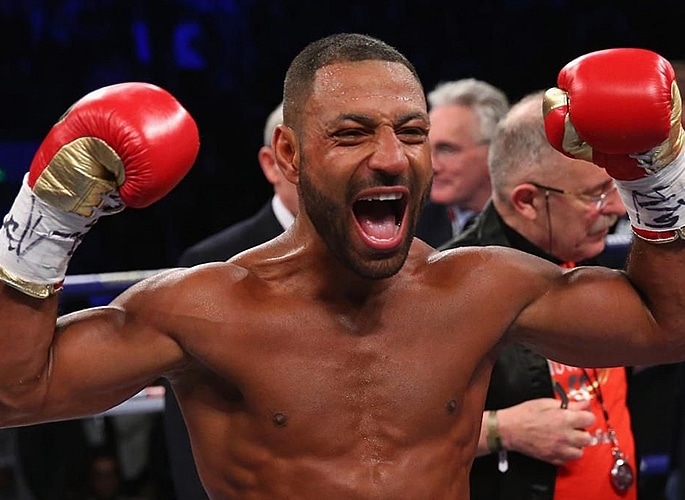 One fight that has been talked about for a long time is against fellow Brit Kell Brook.

The two have been going back and forth for a number of years, but the fight never came to fruition.

It lacks the appeal it once had, but a match-up between the two would still be significant.

If Khan never wins a world title again or fights another one of the world’s biggest names, a victory over Brook would be a fitting way for Khan to end his long career.

However, making the fight happen is easier said than done. Some fans feel that the wait has gone on too long. 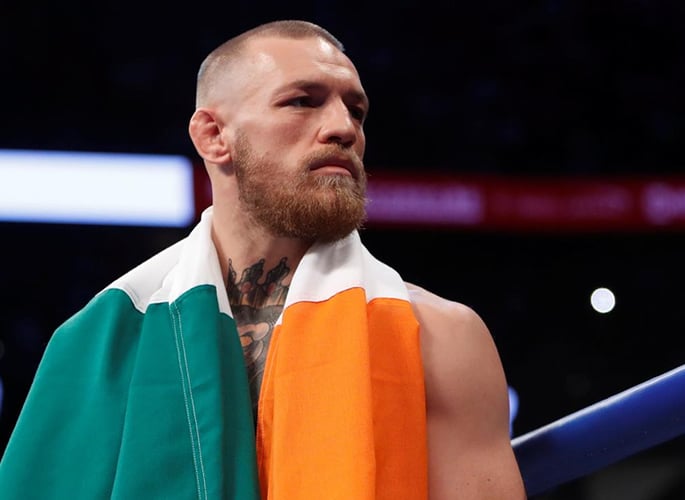 Although it is unlikely that it would happen, a boxing match against ‘The Notorious’ Conor McGregor is something that interests Khan.

The UFC star is the biggest name in the world of mixed martial arts and shares the second biggest Pay-Per-View figures of all time with Floyd Mayweather.

Khan has expressed his desire to face McGregor should the Irishman want to return to the boxing ring.

Khan said: “We’re at a level now where it makes great business like Floyd Mayweather.

“We all learned from Floyd Mayweather – how he makes fights happen.

“Conor McGregor vs Amir Khan would be a massive fight. It’d be huge, you’ve got Irish vs English so that’ll be massive.”

“If that happens, I’m not one to turn away from that.”

While it could happen, it all depends if McGregor wants to have another boxing bout or if he wants to try and recapture UFC gold.

Khan may struggle to attract the lucrative offers he wants after his fifth defeat. The way his fight against Crawford ended may not help either.

The welterweight division is gradually leaving him behind and his hopes of becoming a world champion again are becoming more of a tall order.

Khan has had a long career and a lot of gruelling battles and at 32, he is considered to be one of the best British boxers.

There is also the possibility that retirement will prevent him from taking any more damage.

When he went up two weight classes to middleweight to face Saul ‘Canelo’ Alvarez in 2016, there were questions as to whether Khan would be able to handle the Mexican’s punching power.

Their questions were answered when Khan was knocked out in devastating fashion. Many thought that it would be the last time Khan would ever fight.

Retirement is an option, but Khan still has the desire to compete against the best.