30 of India’s best body builders are battling it out for the Talwalkars Classique 2015. Taking place between 16 and 17 December, the national championship is a fitting end to round off another great year of Indian bodybuilding.

The Talwalkars Classique 2015 is being held between 16 and 17 December 2015, in India’s Bollywood capital, Mumbai.

This all India level bodybuilding competition has been organised by The Indian Body Builders Federation (IBBF) in association with Talwalkar gym.

The two-day competition is invitation-only, so the cream of the crop in terms of Indian bodybuilding talent, both male and female, are expected to compete.

The Senior Men’s category will feature 30 of India’s best bodybuilders as competitors; all of whom will have participated in an IBBF organised Body Building Category in National Championships within the last three years.

The female athletes will participate in any of the IBBF Physique Sports, Athletic, Model categories in National Championships.

Some of the key competitors include the likes of Murali Kumar, Jagdish Lad, Bobby Singh, Vipin Peter, Sunit Jadhav and Sagar Katurde. 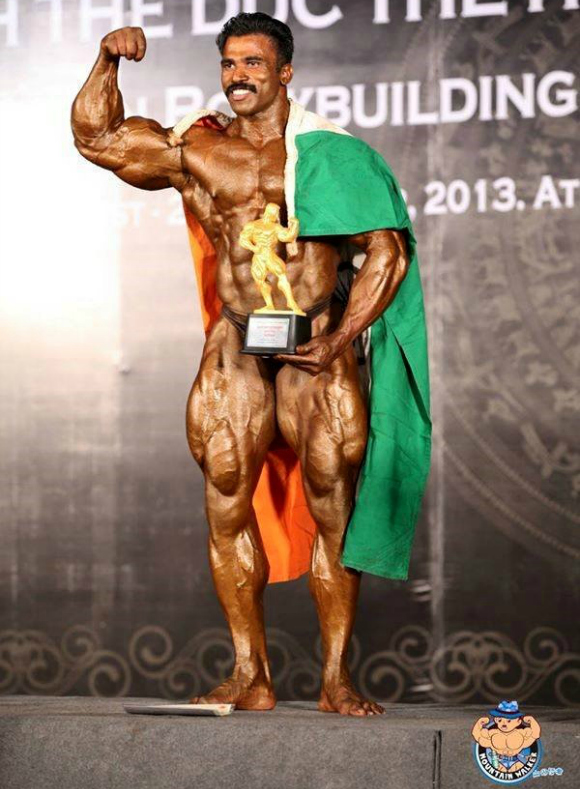 Murali Kumar is amongst one of the favourites to win in the Men’s category, having been extremely consistent in the last couple of years.

Women’s bodybuilding in India is very much in its adolescent stage and male competitors significantly outnumber their female counterparts. However, expect that to change in a few short years. 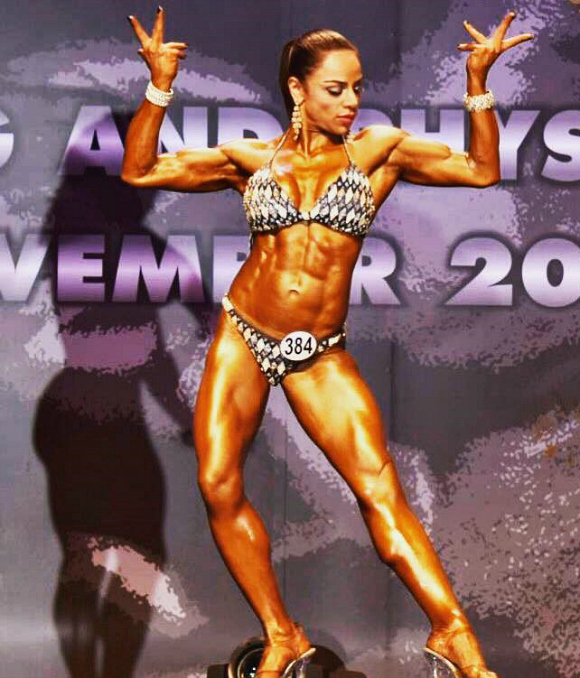 Bodybuilding in India is a massively popular sport among both Indian men and women. While also a professional sport, it is also being used to promote health and fitness in the country.

“The aim of organising an event of such magnitude is to spread the message of wellness and fitness through bodybuilding.”

On Mixed Pairs he added: “I wish to convey to all married couples to understand the importance of good health and fitness through regular exercise.

“Though the concept is new we have managed to attract half a dozen entries. One of the pairs is a husband and wife and an example for others to follow.”

Prize money for the Senior Men’s category promises an incredible Rs. 5 lakhs for 1st place, whilst 2nd place will see the winner receiving Rs 3 lakhs. The total prize money for the event is around Rs. 16.25 lakhs.

Additionally, winners of the Mix Doubles (men and women) will receive Rs. 1 Lakh.