A police investigation revealed that an Indian wife from Thane murdered her 43-year-old husband with the help of her lover.

"Dipti then decided to eliminate Pramod with Pachnakar's help."

Her lover Udhav Pachankar was also arrested for his involvement.

They gave him a heavy dose of sleeping pills. When he went unconscious, they strangled him to death.

Patankar and Pachankar initially tried to mislead the police by making it look like he was the victim of a robbery gone wrong.

They planted two condoms by the bed, ransacked a cupboard and stole some cash and a mobile phone.

Patankar had claimed to the police that she had gone out and returned to find her husband dead.

Police initially thought that Pramod had been with a woman who later robbed him after he died.

The death was ruled as accidental, however, a post-mortem revealed that the death was unnatural. They soon started to doubt the Indian wife’s story. 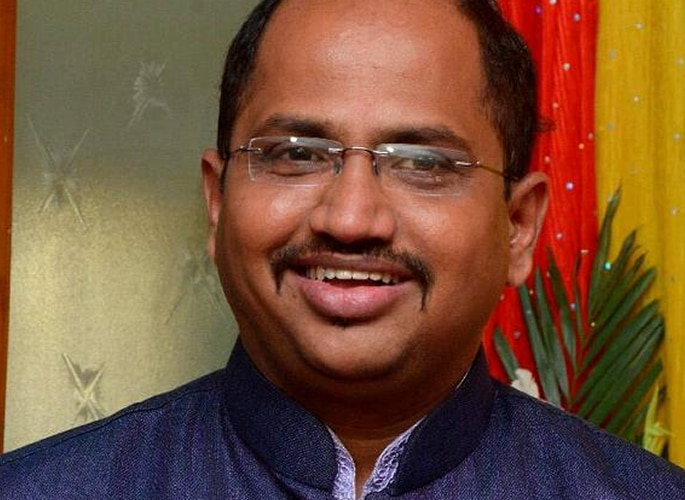 Officers looked at her mobile phone records and found that she in was in regular contact with a man named Udhav Pachankar.

On the day of the murder, their locations revealed that they were in the same area.

Patankar was taken in for questioning where she admitted to killing her husband.

According to the police, Pramod worked in finance while his wife was a clerk at a school.

Since 2015, she had been having an affair with Pachnakar. When Pramod found out about their relationship, the woman planned to kill her husband as she wanted to be with her lover.

A police officer said: “As per Dipti, after Pramod got to know about her relationship with Pachnakar, Dipti then decided to eliminate Pramod with Pachnakar’s help.”

They laced his tea with sleeping pills. When he felt drowsy, he went to his room to lie down.

At that point, the woman and her lover placed a pillow on his throat and strangled him with a rope.

The officer explained: “Dipti then called Udhav to her home. They first kept a pillow over Pramod’s throat and then with the help of a rope, Udhav strangled him to death.

“They probably used a pillow so that the strangulation marks would not form on the throat.”

Mid-Day reported that it was discovered that Dipti had tried to murder her husband in the past using the same method.

However, she was unsuccessful as she used a lower quantity of sleeping pills.

Udhav also confessed to the murder. Both have been booked under various sections of the Indian Penal Code.