Whoever said models can’t act clearly didn’t see this bunch of Bollywood beauties coming! Find out which stars used modelling as a gateway to the movie screen.

Some of the biggest names in Bollywood are synonymous with their movie roles.

But many of these B-Town beauties started their careers in front of a different type of lens.

From beauty pageants to TV contests, and even high fashion catwalks, some of our beloved stars were fresh faced models at the start of their careers.

DESIblitz takes a look down memory lane at who strutted their stuff from the catwalk onto the movie screen! 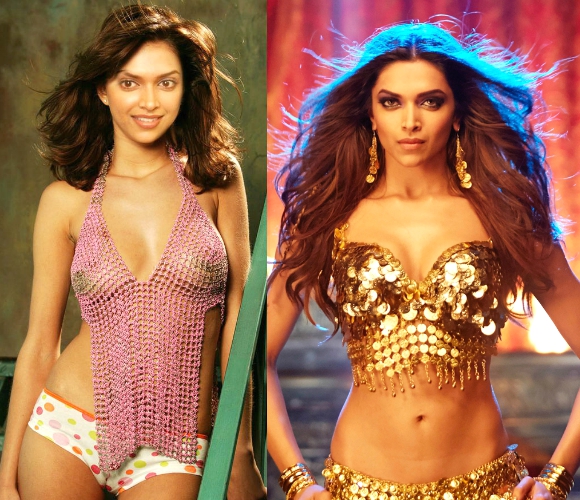 Deepika started her modelling career at the tender age of 8 years old.

This starlet has graced some of the most notorious catwalks, such as Lakmé Fashion Week in 2005, and won the Model of the Year award at the Kingfisher Fashion Awards.

Despite winning countless awards for her roles in Cocktail (2012) and Chennai Express (2013), her transition into the Bollywood bubble hasn’t been entirely smooth.

Her role in Desi Boyz led critics to believe she had ‘[Lost] her sparkle’ in the acting industry.

But things picked back up with a string of films in 2013-2015, including Happy New Year (2015), where she won Best Actress, proving her Bollywood credibility. 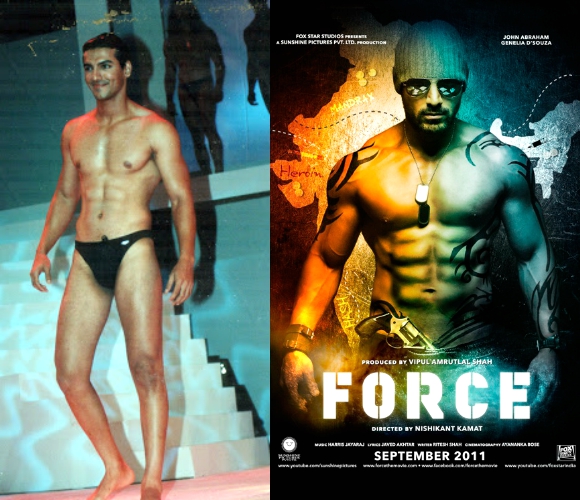 He has also won his fair share of beauty pageants. In 1999, John won the Gladrags Manhunt contest, and came runner up in the Manhunt International pageant.

2003 was his transition year, and boy was he ready to take on Bollywood!

But he didn’t leave his stylish modelling roots behind.

In 2012, he bagged the Most Stylish Man at the GQ India Awards, showing that to this day, he can still work the camera lens. 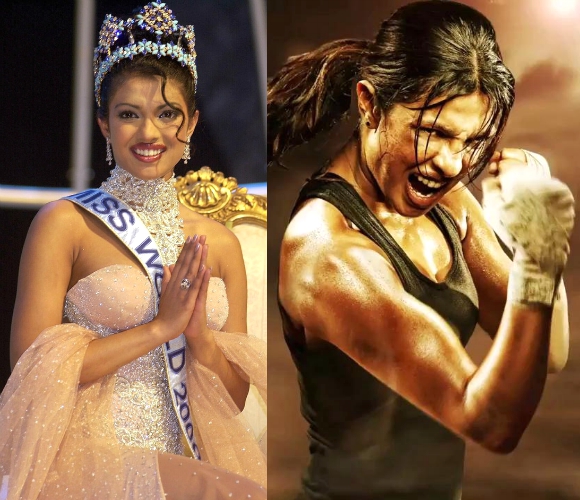 In 2000, Priyanka came second in the Femina Miss India contest, and has also won the Miss World title.

She is always catwalk ready, walking for designers such as Manish Malhotra, with Falguni and Shane Peacock saying:

“She is comfortable in her own skin and looks ravishing in whatever she wears, be it a bikini, short or long dress or even a sari.”

Making her way into the Bollywood scene was a walk in the park for Priyanka.

Starring in over 50 Bollywood movies, there is no doubt that Miss Chopra is a double threat!

Winning Filmfare and National Film awards galore, this may be one of the most successful stars of today. 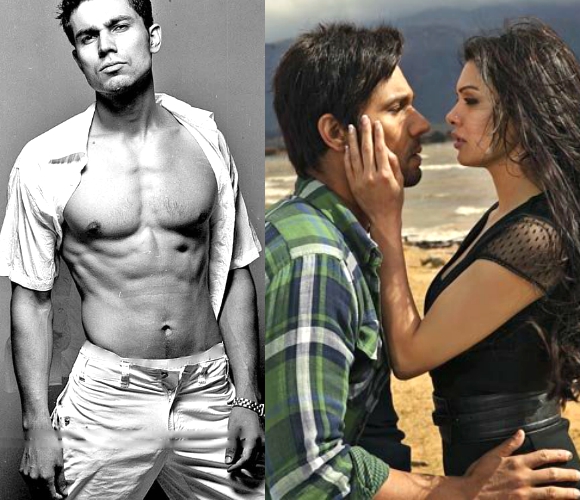 You only have to take one look at 39-year-old Randeep Hooda to be seduced.

Chiselled abs and a dazzling smile? He was always going to make it big.

In 2000, he kick started his modelling career, only to quickly move into movies immediately after.

His debut came in the movie Monsoon Wedding (2001), but success for this Desi hunk didn’t come so swiftly.

It wasn’t until his role in Once Upon a Time in Mumbaai (2010) where he became a household name.

Since then, he won the Stardust Award for Best Actor in Highway (2014), as well as the Lions Gold Award for Favourite Actor in a Supporting Role for Once Upon a Time in Mumbaai (2010). 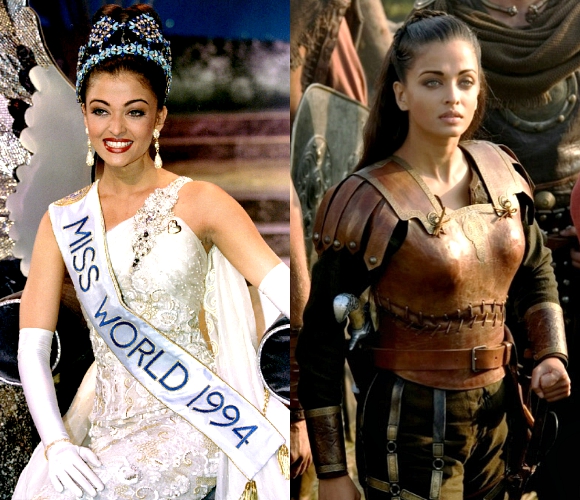 Ash has starred in the most iconic magazines covers, such as Vogue, Cosmopolitan, Elle, and Filmfare, as well as being the face of L’Oreal India.

But when she made her acting debut in the movie Iruvar (1997), Ash fever was cranked up entirely.

Dhoom 2 (2006) has been the stars biggest commercial success, and received much critical appreciation for her role in Jodhaa Akbar (2008). 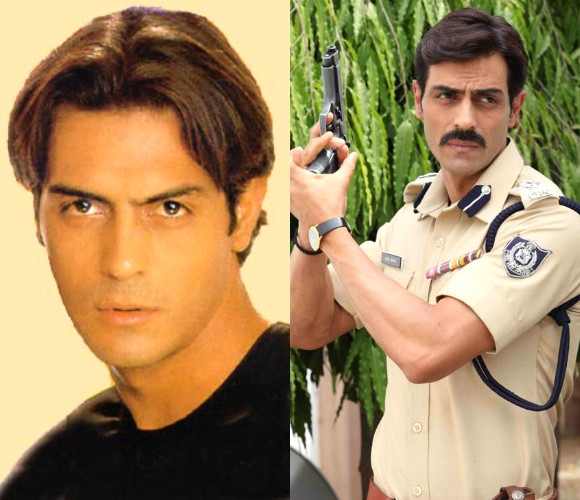 Arjun is one of the leading actors in Bollywood, but started out in the modelling circle.

This isn’t surprising really, as his handsome good looks would make anyone weak at the knees.

Arjun’s family were disappointed at his chosen career path, though this merely made him more determined!

Striving to the top, Arjun has walked at Lakmé Fashion Week, and posed for The Man Magazine, as well as Exhibit.

Arjun made his big screen debut in the 2001 movie, Pyaar Ishq Aur Mohabbat, and has since won awards such as the Star Screen Award for Most Promising Newcomer.

This star has also participated in concert shows, such as Temptations Reloaded 2008, where he worked alongside Kareena Kapoor and Katrina Kaif. 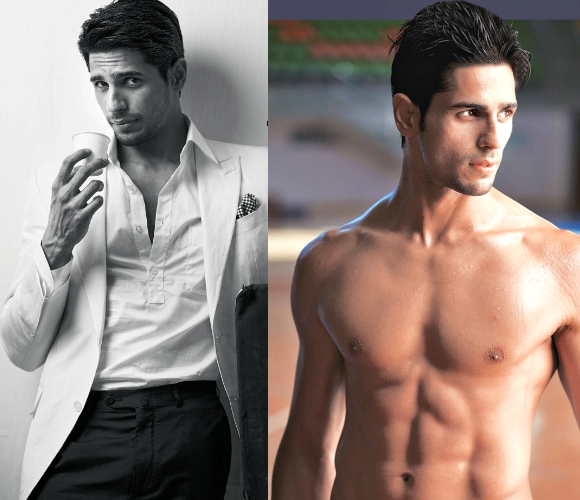 Despite beginning his modelling career at only 18 years old, Sidharth always knew that his true passion was in the acting world.

Partaking in various advertisements, Sidharth also won Face of the Year at the Gladrags Men’s Pageant back in 2009.

Speaking of his primary career, the heartthrob commented:

“You don’t use anything other than your physical appearance to advantage. And I wanted to challenge my potential. So at the age of 21…I quit.”

Although he is only just starting out in Bollywood, we have no doubt that this model-turned-actor will be around for a long time.

Whilst most of the transitions have been coincidental, it seems many of these stars used modelling as a platform for bigger and better things.

Purposeful or not, we are grateful that we get to see their gorgeous faces in films, adverts, magazines, and everything else!