The FBI has requested anyone with information on the 2015 murder suspect Bhadreshkumar Chetanbhai Patel to come forward.

Upon searching the store the officer found Palak's body.

The US’ Federal Bureau of Investigation (FBI) is reminding the public of a £75,000 reward for information on Bhadreshkumar Chetanbhai Patel which leads to his capture.

Patel, who was born in Kantrodi village of Viramgam taluka in Gujarat, has been on the run since 2015.

He is wanted for allegedly killing his wife, Palak, with a knife inside a Dunkin Donuts coffee shop in Hanover, Maryland, USA.

He has been charged with murder. 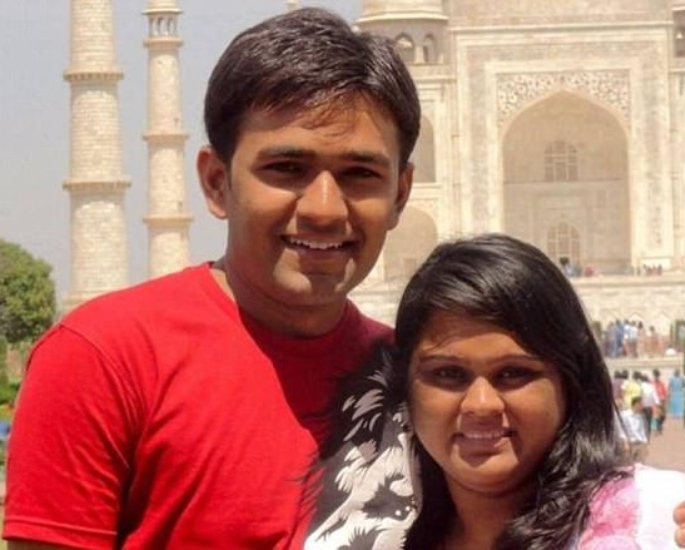 Patel has remained on the run for the last five years.

On November 29, 2020, the FBI tweeted information about him and the reward to draw attention to the case and the offered reward.

The FBI is asking anyone who knows where he is to contact the agency or the nearest US consulate or embassy.

Patel, who was 24 at the time, allegedly hit his 21-year-old wife in the face with a kitchen knife and stabbed her several times.

According to police, the incident took place in the back room of the shop where they both worked while customers were still there.

Customers arriving at the Dunkin’ Donuts store grew concerned when no employees came to serve them.

A police officer who happened to be near the store was approached by concerned customers and checked out the scene.

Upon searching the store the officer found Palak’s body.

Police then checked the surveillance video and realised the killer was Patel, who had vanished. 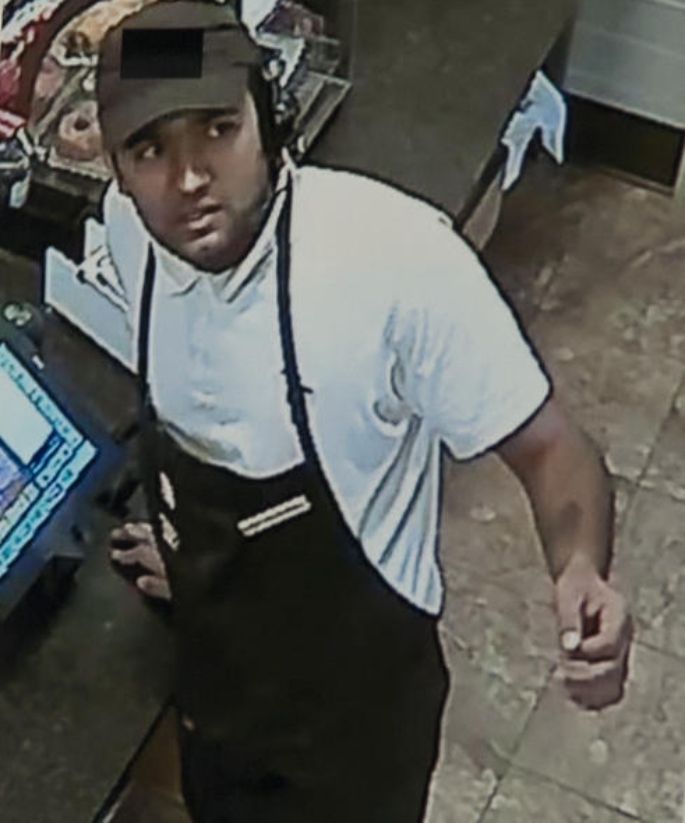 Patel was not identified as the suspect until over an hour after the murder, giving him time to escape.

He was last known to have taken a taxi from a hotel in New Jersey to a train station in Newark.

Patil was placed on the list due to the brutality of the crime.

Tim Altomare, who was the police chief of Anne Arundel County at the time of the incident has stated on the radio:

“The violence, in this case, was heart-wrenching and it was a shock to our collective conscience on the police department.”

Investigators believe that Palak had wanted to return to the couple’s native country India.

The couple’s visas expired about a month before the killing, and sources close to the couple had indicated that Parel opposed his wife’s wishes.

The FBI’s notice says that the accused “should be considered “armed and dangerous.”

Akanksha is a media graduate, currently pursuing a postgraduate in Journalism. Her passions include current affairs and trends, TV and films, as well as travelling. Her life motto is 'Better an oops than a what if'.
Elderly Indian Woman beaten & evicted by Daughter-in-law
UK Freshers on Life During the Covid-19 Pandemic