A YouTuber’s investigation led him to expose a group of Indian IT scammers. Their operation is highlighted in a video.

"their best to extract as much money as possible"

Indian IT scammers and their operations were exposed following a YouTuber’s investigation.

Jim Browning is a YouTuber whose content is centred on exposing tech support scams and how they work.

In one video, he exposed Indian IT scammers working for VSupport LLC.

Although they work for VSupport LLC, they go by other aliases.

They ran multiple scams including pretending to be support for Disney+, Amazon Prime Video, Microsoft Office and printer support.

In 2019, they changed their name from VSupport LLC to Clohub IT Services because of the negative Trustpilot reviews, exposing them as scammers.

During the investigation, Jim explained that the company is run by three people.

Santosh Panicker ran the day-to-day operations while Parmeshwar Agrawal and Karan Agrawal were named as the other two directors.

The group were labelled “unusual” due to the range of scams that they ran. 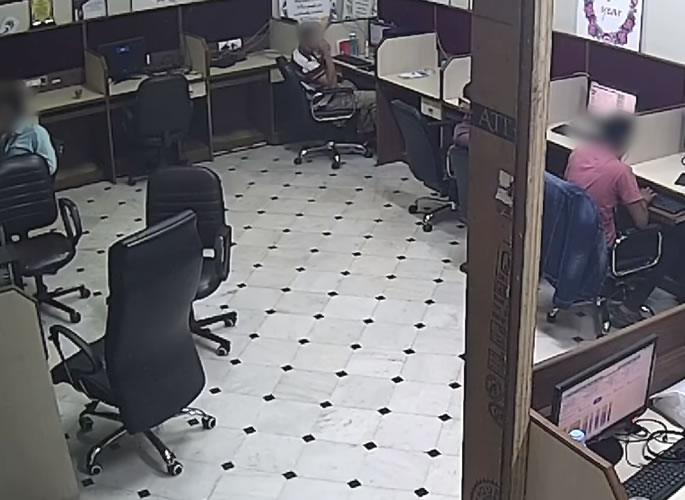 One conversation heard a scammer, named Dinesh, saying he works for GeeksOfSilicon.

Jim explains that Dinesh is following up on the previous day’s scam.

It is revealed that the IT scammers pretend to be tech support for various companies. In this case, it is Disney+.

It is a sophisticated scam because when setting up Disney+, there is a chance customers might see a fake advert, stating “authentication failed”.

By calling the on-screen phone number, customers would be put through to someone working for Clohub.

According to Jim: “They would do their best to extract as much money as possible from you.”

The scam reveals that the group tend to make more money from their existing customers.

One victim of the scam, named Jack, recalled what happened.

He had two pop-ups on his computer, saying there were viruses on his device. In actual fact, they were fake ‘expiry’ messages designed to lure victims.

While speaking to the scammers, Jack was told to download Mcafee.

They then told him that his protection firewall was down to two per cent, something Jim stated was nothing more than a scam technique to scare victims into buying a product.

As part of the scam, they install unnecessary anti-virus software to give the victim peace of mind. 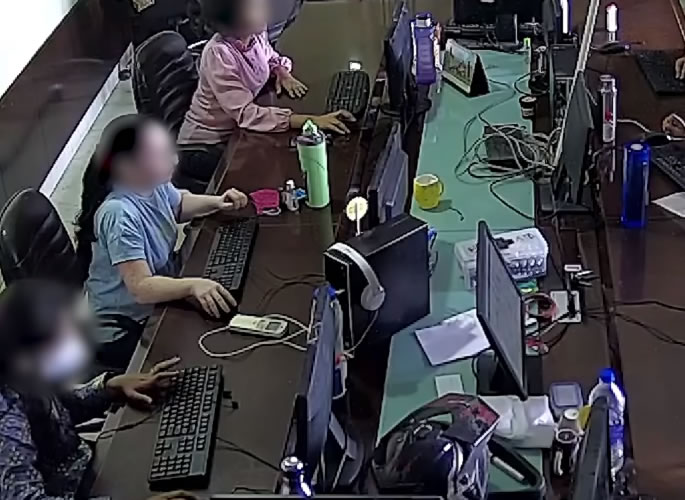 Pretending to be a relative of Jack’s, Jim called Clohub.

At the Jaipur office, he spoke to one worker named Shraddha.

Jim says: “I’m calling on behalf of my grandfather who’s called Jack, I would like to speak to someone about why they scammed him yesterday.”

Shraddha then asks for the customer ID number.

Jim is then transferred to Kavish, one of the men who scammed Jack, who is based in another office in Udaipur.

Jim says: “I think you were fixing my grandfather’s PC yesterday, is that correct?”

Kavish replies: “Yes that is right.”

Jim goes on to tell Kavish that he ran a scam, pointing out that he used software to access the victim’s computer and claiming that hackers were responsible.

Throughout the conversation, Kavish denies any wrongdoing.

The scam is exposed when Jim asks Kavish to explain what he meant when he previously told Jack that his “firewall was at two per cent”.

Kavish mixes firewall and anti-virus up repeatedly before claiming that he installed a firewall that was designed by the company.

However, when asked what the firewall’s name is, Kavish says it has no name.

Meanwhile, the YouTube video shows fake coding of the ‘firewall’ that was installed.

The bogus firewall is a major component of Clohub’s scams, featuring different plans worth hundreds of dollars.

During the phone conversation, Kavish claims the office is based in Maryland, USA, but Jim instantly tells him he is lying.

Kavish then claims it is impossible that he is in India before asking how he can trust that Jim is in the UK.

Following the phone call, Jim’s phone number was blocked and under the instructions of Santosh Panicker, workers were told to deny any scamming.

At the end of the video, Jim showed the Facebook page of one of the directors.

An image showed a Zoom call with the other workers.

When we followed up Jim’s links to Facebook, indeed the pages were no longer available and the websites were not operational. 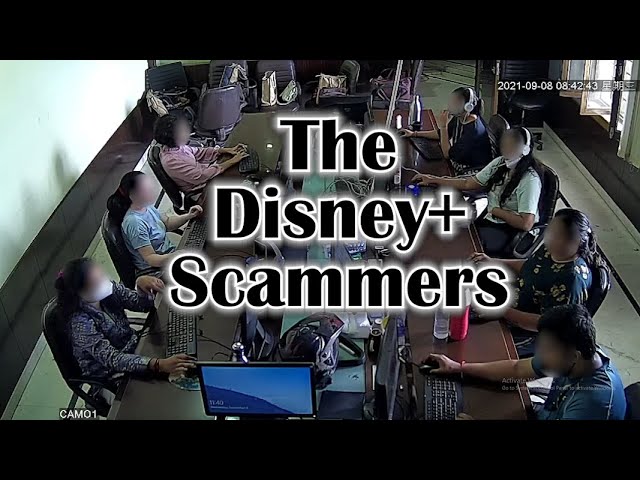 Dhiren is a journalism graduate with a passion for gaming, watching films and sports. He also enjoys cooking from time to time. His motto is to “Live life one day at a time.”
Man wanted to Assassinate Queen for Amritsar Massacre
Pakistani Man abducted & murdered Ex-Wife