Top Indian car designer Dilip Chhabria has been arrested by Mumbai police for his alleged involvement in a fraud operation.

Famed Indian car designer and founder of DC2, Dilip Chhabria has been arrested in a case of cheating and forgery.

Reportedly, Chhabria was arrested in connection with a duplicate car registration racket.

The police also seized a high-end customised DC Avanti at the time of the arrest. 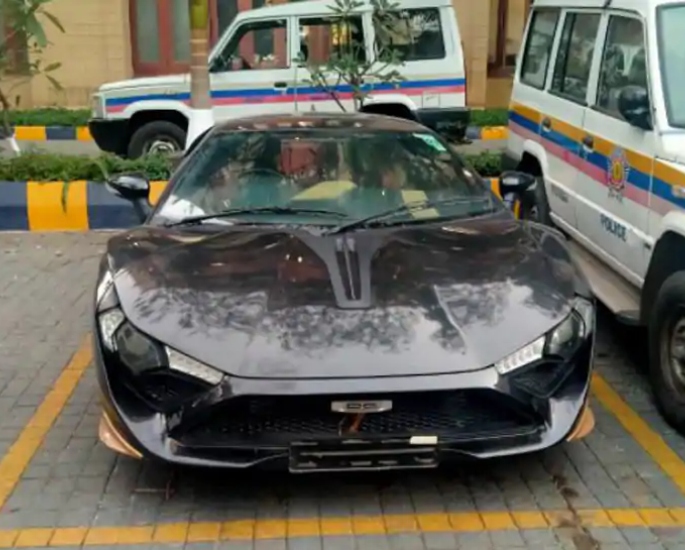 Allegedly, the CIU reacted to a complaint filed against Chhabria 10 days ago on various charges.

“The police have registered an FIR (First Incident Report) for cheating, forgery, breach of trust and criminal conspiracy in the case.

“The CIU is probing a criminal racket where vehicle registration documents were forged and used to register multiple vehicles.”

Dilip Chhabria is one of the most renowned car designers in India.

He worked with General Motors in the US in the early days of his career, before moving back to India to start his own custom car design house DC Design.

Over the years, Chhabria has been known for his custom creations as well as bespoke and luxurious vanity vans.

Chhabria has designed and modified vehicles for several celebrities and Bollywood personalities.

One of the complainants on the case is allegedly an actress who accused Chhabria of cheating and forgery.

In April 2020, DC2 had announced plans to build an all-electric Hindustan Ambassador.

The company has also reportedly been working with Indian and global automakers for design inputs.

DC2 had famously built a running prototype of the Aston Martin V8 Vantage for the British marque back in 2003 for the Detroit Motor Show.

The Mumbai police are yet to reveal further details on Dilip Chhabria’s arrest case.

However, sources have claimed that several others have been arrested in connection to this alleged cheating and forgery racket.

Akanksha is a media graduate, currently pursuing a postgraduate in Journalism. Her passions include current affairs and trends, TV and films, as well as travelling. Her life motto is 'Better an oops than a what if'.
Farmers destroy over 150 Jio Mobile Towers in Punjab
US Indian Man charged for Cyberstalking Woman