An Indian art collection owned by Sir Howard Hodgkin is rumoured to be going to New York after the UK rejected it.

the museum offered to display the legal art pieces

An Indian art collection owned by British painter Sir Howard Hodgkin is rumoured to be moving to New York.

Reportedly, the Metropolitan Museum of Art in New York, USA is thinking about buying and displaying the collection.

The Indian art collection includes over 115 Indian paintings and drawings from the 16th to 19th centuries, and worth over £9.9 million.

Hodgkin initially wished that, after his death, all his Indian art collection would be transferred in its entirety to the Ashmolean Museum, Oxford.

However, the museum has turned down the offer raising some questions on the legal status of some art pieces.

The Ashmolean Museum has the most comprehensive collection of objects from the Indian subcontinent of any British museum outside of London. 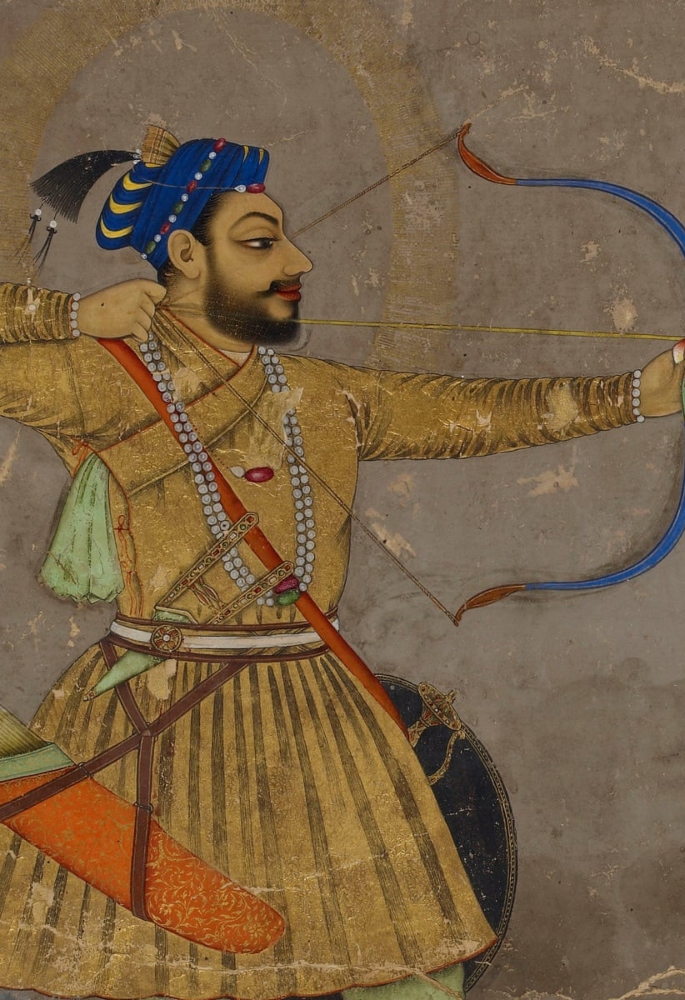 The Guardian reported that the museum turned down the collection due to concerns over the works’ provenance.

In a statement, a spokesperson for the museum said:

“One funding body warned the museum privately that, without proof of certain works having left India entirely legally, it would not offer a grant towards the purchase and future grants could also be affected if the museum acquired it anyway.”

Andrew Topsfield, an honorary curator at the Ashmolean with a speciality in art from the Mughal period, explained that 40% of the works in the collection had ‘clear and secure’, fully documented provenance that demonstrated that the works had left India legally.

Although the museum offered to display the legal art pieces, Hodgkin had always wanted the collection to stay together.

Therefore the deal didn’t go through.

The Ashmolean Museum had previously displayed Hodgkin’s collection in an exhibition in 2012.

The exhibition was titled ‘Vision of Mughal India’.

Hodgkin’s longtime partner, the music critic Antony Peattie, revealed that now the deal has been offered to the Metropolitan Museum of Art.

He confirmed that the acquisition was under discussion at the Metropolitan Museum, but made clear that “nothing is settled” yet.

The Metropolitan Museum already holds over a dozen works by Hodgkin in its permanent collection.

Moreover, the museum also owns several artworks previously belonging to or purchased with funds from Hodgkin.

Some of such collections include a painting of a stallion (c. 1601-6) from present-day Afghanistan, an album page with Christian subjects from the late 16th century, and a 17th-century painting of preparations for a hunt. 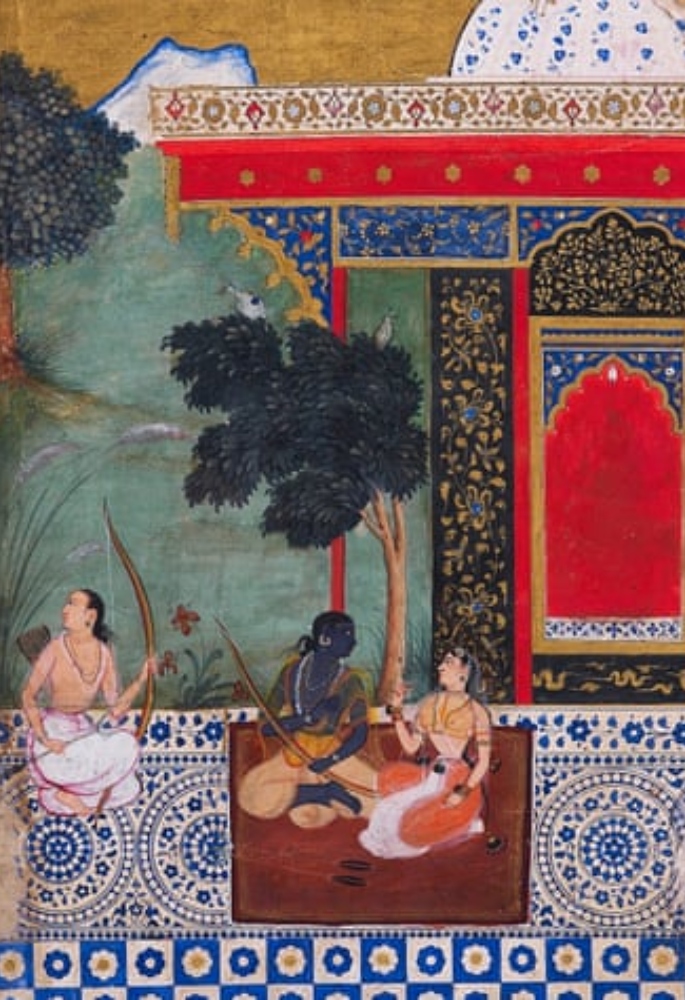 Hodgkin’s first Indian art piece was a colourful depiction of people lounging in a garden painted in Aurangabad in the 17th century.

Recalling his first purchase of an Indian work of art, Hodgkin said:

“I must have been about fourteen years old.

“I have no recollection of how I paid for it.”

He recalls betting on a horse race to raise funds for buying the artwork. However, he lost the bet.

Talking about the provenance of the art, Antony Peattie said:

He explained that Hodgkin bought art from international dealers without concerning about the work’s legal path from India.

“[India] changed my way of thinking and probably, the way I paint.”

Hodgkin said that these artworks were led by an artistic eye, rather than a scholarly one.

He had a keen interest in Mughal art and the depictions of elephants.

Hodgkin is a Turner Prize winner renowned for his vividly pigmented abstractions.

In 1992, he was also commissioned to paint a large mural for the British Council building in New Delhi.

Images courtesy of Guardian and Telegraph