Pashmina Roshan, the cousin of actor Hrithik Roshan will be making her Bollywood debut in 2020. Let’s find out more about this new diva.

“Pashmina has a strong theatre background"

Pashmina Roshan is the daughter of composer Rajesh Roshan and the niece of director Rakesh Roshan.

Despite speculations that Pashmina is going to be launched by her uncle recent reports have discredited this.

According to a report in Mumbai Mirror, a well-known production house will be launching the actress.

“Pashmina has a strong theatre background and has done a six-month course from Barry John’s acting school in Mumbai. 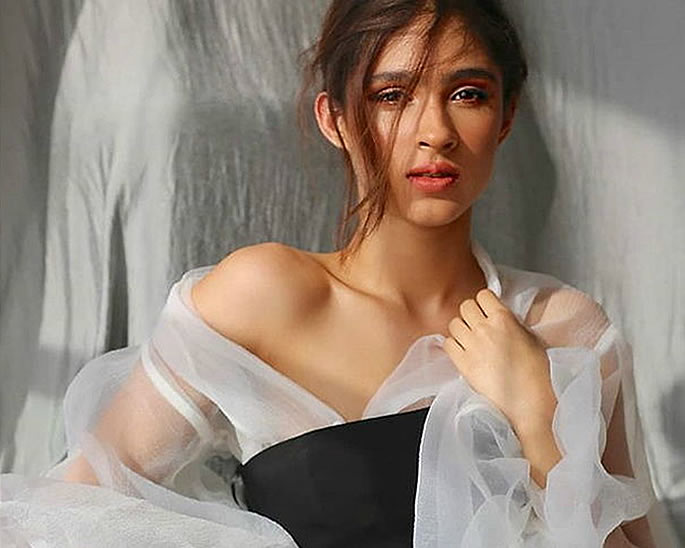 It seems Hrithik Roshan is not the only talented child in the family. As it stands Hrithik is the only third-generation Roshan family member to enter Bollywood.

The actor is basking in the success of his hit release War (2019) alongside Tiger Shroff.

The film broke numerous box office records and both Hrithik and Tiger have been appreciated for their intense acting skills.

Yet, this is all due to change when Pashmina Roshan will follow in the steps of her cousin brother.

The source continues to mention that like a supportive brother, Hrithik has expressed his excitement regarding Pashmina’s debut. The source claimed:

“Hrithik’s really excited and had been personally guiding and mentoring Pashmina.”

It is clear the cousins share a close bond. Hrithik always celebrates Raksha Bandhan with Pashmina.

She was also present at her uncle’s birthday party in September as well as Hrithik’s son Hrehaan’s birthday in May.

Previously, Pashmina Roshan has established herself as a stage actor. She starred in an Indian adaptation of the Oscar Wilde play, The Importance of Being Earnest.

The play was directed and produced by Jeff Goldberg and Pashmina portrayed the role of one of the protagonists, Cecily Cardew.

We look forward to seeing another Roshan make it to the big screen. We wish Pashmina Roshan all the luck for her upcoming Bollywood debut in 2020.

Ayesha is an English graduate with an aesthetic eye. Her fascination lies in sports, fashion and beauty. Also, she does not shy away from controversial subjects. Her motto is: “no two days are the same, that is what makes life worth living.”
Bollywood Stars highlight Delhi Smog and its Impact on Life
Kartik Aaryan angers Twitterati with Marital Rape Joke