How a Tech Mogul became a Millionaire at 17

Tech mogul Evan Singh Luthra is on course to becoming a billionaire by the age of 30. He shared how he became a millionaire at 17.

A tech mogul has explained how he became a millionaire at the age of 17 after he used YouTube to teach himself how to code.

Now aged 27, Evan Singh Luthra, who is originally from Delhi, is predicted to become a billionaire by the time he reaches 30.

He has built and invested in over 300 companies.

But most of his earnings are from trading cryptocurrency as the founder of StartupStudio.online.

Evan currently splits his time between India, Mexico, the Dominican Republic and St Kitts and Nevis, splashing his cash on yacht parties and luxury properties.

He even plans to buy his own helicopter just for the thrill of it.

Evan, who has 2.3 million Instagram followers, also recently bought £2.2 million worth of NFTs, calling the digital art the “new Rolex” for wealthy people. 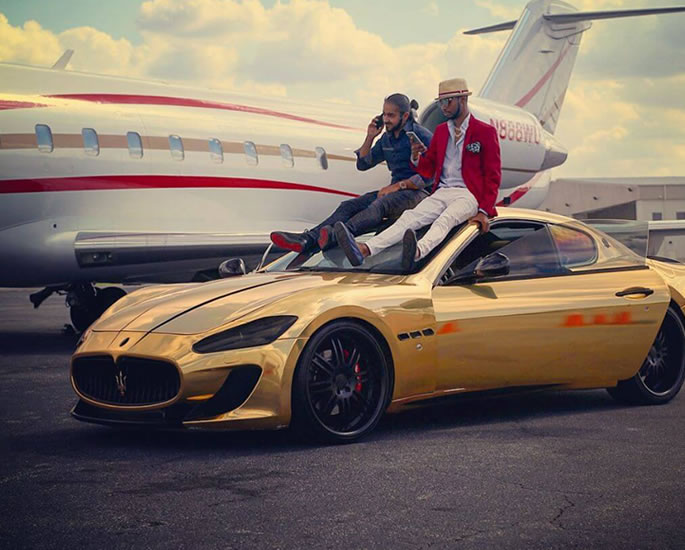 But despite the lavish lifestyle, the tech mogul stated that he had to work his way to the top – emerging from “humble beginnings” as he learned how to code.

Evan explained: “I was bitten by the ‘digital bug’ aged around 12 when I started playing around on the computers in my dad’s call centre in India.

“I bought 200 computers and I really pushed the machines to the limits by building microcomputers, really hitting the processor hard and trying new programmes.

“I started taking them apart to learn how they worked then I began looking into code.”

According to Evan, he made his fortune by creating apps and websites and selling them for a profit.

He has worked with popular shows like Two And A Half Men and Gossip Girl, as well as the ICC Cricket World Cup.

By the time he was 15, millions of people were using the apps that he had created.

As Evan began to gain a global audience, he received a call from the late Apple CEO, Steve Jobs.

The CEO, who passed away in 2011 due to pancreatic cancer, reached out to the “starstruck” teenager for advice on Apple’s App Store.

Evan revealed: “I was starstruck.

“I was a young boy from India and didn’t have that much experience at the time and here I was, talking to Steve Jobs.”

“He had a group call with all the early developers and asked us for feedback and what we actually thought about the app store.

“He also shared some advice with us for our own businesses.” 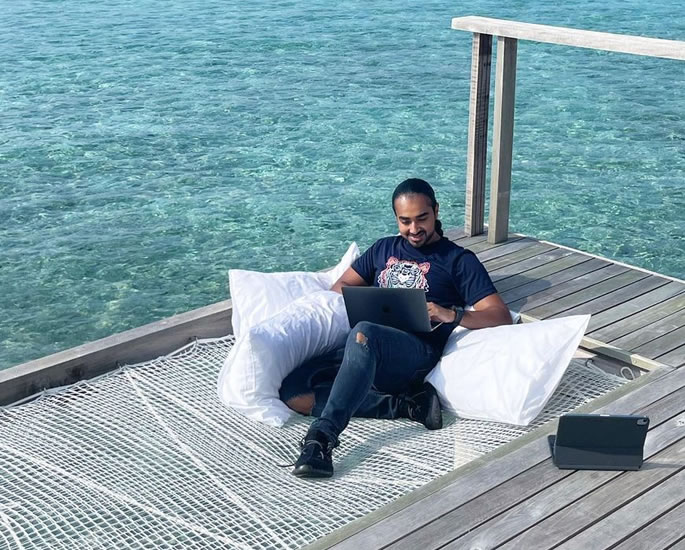 Two years later at the age of 17, Evan sold his company – which had developed over 30 apps – for millions of pounds.

The tech mogul added: “A lot of people doubted me and said I wouldn’t do well but when my company sold for seven figures, I got my revenge.”

Dhiren is a journalism graduate with a passion for gaming, watching films and sports. He also enjoys cooking from time to time. His motto is to “Live life one day at a time.”
9 Indian Celebrities who Launched NFTs
7 Best Mini PCs to Check Out in 2022