How a Former Domino’s Worker became a Millionaire at 19

A man who used to work at Domino’s became a millionaire at 19 after deciding to change his life following an “embarrassing” incident.

"I went from working in Domino's to making an empire"

A 20-year-old man who used to work at Domino’s now lives a lavish lifestyle as a millionaire after deciding to change his life when he could not afford lunch with his friends.

Wasseem Khan, of Leeds, said he did not grow up with a lot of money but his family always made an effort to teach him the true value of it.

He has now gone from making pizzas to living a life of luxury since investing in real estate and cryptocurrencies.

Wasseem was 19 when he made his first £1 million.

He attributes it to trading currencies, taking on social media work and real estate. 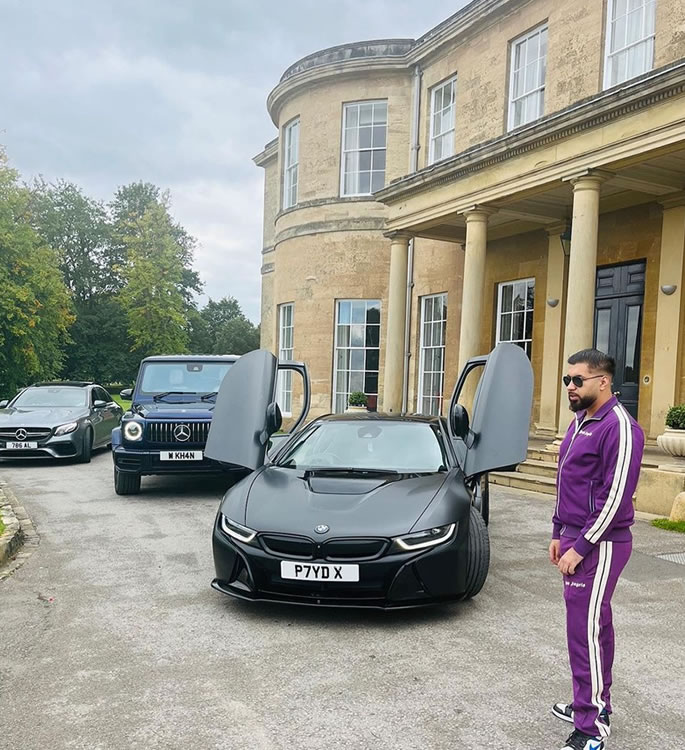 Explaining that his millionaire status is down to multiple income streams, Wasseem said:

“I started off young, started off with just my parent’s money, they were not the wealthiest. I went to college, that was just a chill for me.

“Then I found online trading, I started to see good results, it kept going and going.

“Me becoming a millionaire is due to multiple incomes, social media, real estate and others.

“The best part is that I went from working in Domino’s to making an empire for myself.

“I can have luxury cars and luxury homes. I just bought an R8 and it says on the back from Domino’s to R8.” 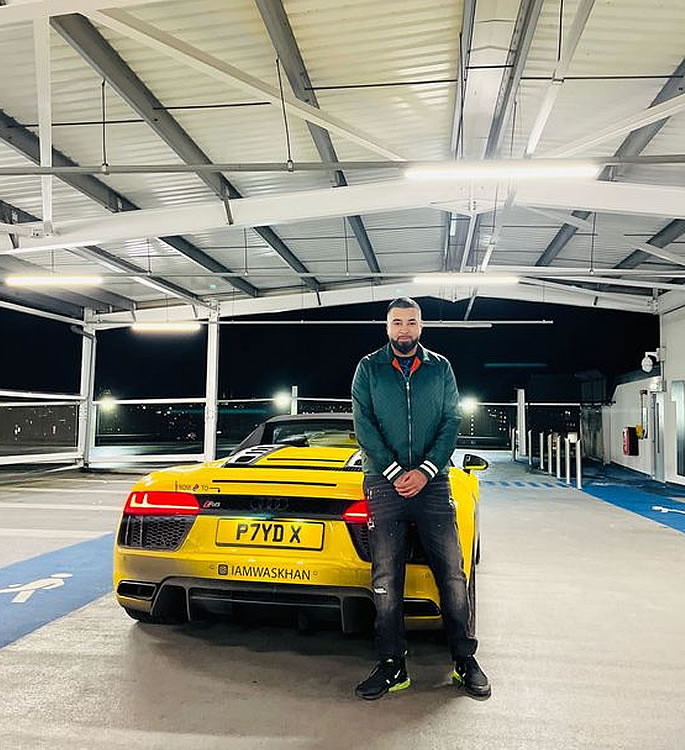 Wasseem said the moment he decided to change his life was when he could not afford to get a cheap lunch with his friends, which he called “embarrassing”.

He said: “I went out in college on a lunch break, we went to a local takeaway and I literally didn’t have £3 or £4 to my name and it was so embarrassing that I just told my friends I wasn’t hungry.

“I knew I was broke, I wanted to change and I had a hunger for success.”

“We were a middle-class family, I had a good upbringing but I never asked my parents for money. My parents taught me to learn the value of money.”

Wasseem dreams of growing his empire and moving to London or Dubai.

He also plans to employ staff and expand into other business ventures. 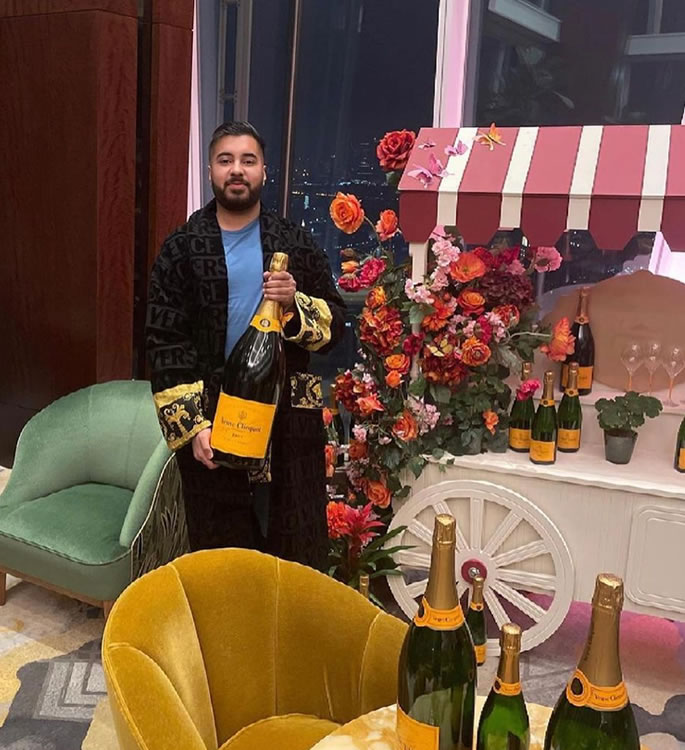 Giving advice to those looking to follow in his footsteps, Wasseem said:

“I’d say to anyone, it is all about how badly you want it, there are a lot of people who say what they want but they won’t go out and get it.

“I did more and said less, I felt uncomfortable telling small-minded people what I am doing.

“If you really want it, put a plan together and believe in yourself.”

Dhiren is a journalism graduate with a passion for gaming, watching films and sports. He also enjoys cooking from time to time. His motto is to “Live life one day at a time.”
Imran Khan’s alleged ‘Sex Call’ with Woman Leaked
Indian Cop slits Wife’s Throat over Affair Suspicions