How an Office Worker became a Bhangra Star

A 33-year-old office worker from Coventry who produced songs on his computer has become a huge Bhangra star.

"I started composing my own music and singing."

A Coventry office worker has become a Bhangra star, with his latest track amassing more than 300,000 views on YouTube.

Simran Singh, who performs under Simz Singh, came to the UK from Amritsar in 2014.

His first job role in Coventry was at Lear Corporations. At the same time, his first track ‘Criminal’ was making waves in the Bhangra music world.

Now, working elsewhere as a technician, Simz has continued to make music, with his newest song ‘Main Gabru’ getting more than 300,000 streams.

When living in Amritsar, Simz could not afford to buy music-making software, so he would create tracks on his computer.

He said: “I got into music through my older brother, Jai Inder, who is a folk singer.

“He used to sing at live shows with famous singers as a chorus singer. He sang with Amrinder Gill and he used to take me sometimes.

“I didn’t have much money in school to buy the software [but] I wanted to do something for myself, so I started composing my own music and singing.

“The first music I released in 2014, at the start, [was when] I used to listen to Sukshinder Shinda, a really famous producer from Birmingham.”

Simz learned how to record music and soon received a call from a recording studio in Amritsar.

He continued: “After two years I went to Mumbai [to work] as a sound engineer for Bollywood movies.”

Simz worked as a sound engineer, but in 2014, he moved to the UK to set up a life with his wife. He then set up record label Epic Studios, which continues to grow.

“My day job is as a quality technician but I am still working on the songs. One of my upcoming songs is coming out at end of March.”

Simz sings, composes and mixes his music himself, describing it as a fusion of Bhangra, Indian pop and UK drill.

He told Coventry Telegraph: “After my day shift, it was hard. I used to do three shifts then I would rest.

“I would also be doing the system at home to start recording and programming, and then go to Planet Studios in Coventry to record my music, after shift and at the weekends.”

His co-workers have been supportive.

“For me, music is like meditation, whenever I make music or do practice at home, it is to relieve my stress.”

He lives in Coventry with his wife and three sons.

“My family love it, they would like me to do more songs rather than my shifts.

“Obviously if you don’t have family back up you can’t do this kind of stuff. They always help me and encourage me.”

Simz added that he will quit his day job prior to releasing his album.

“After a couple of releases, I am still working on my album.

“Before I release my album I will leave my job – that is my plan – but God knows what will happen.” 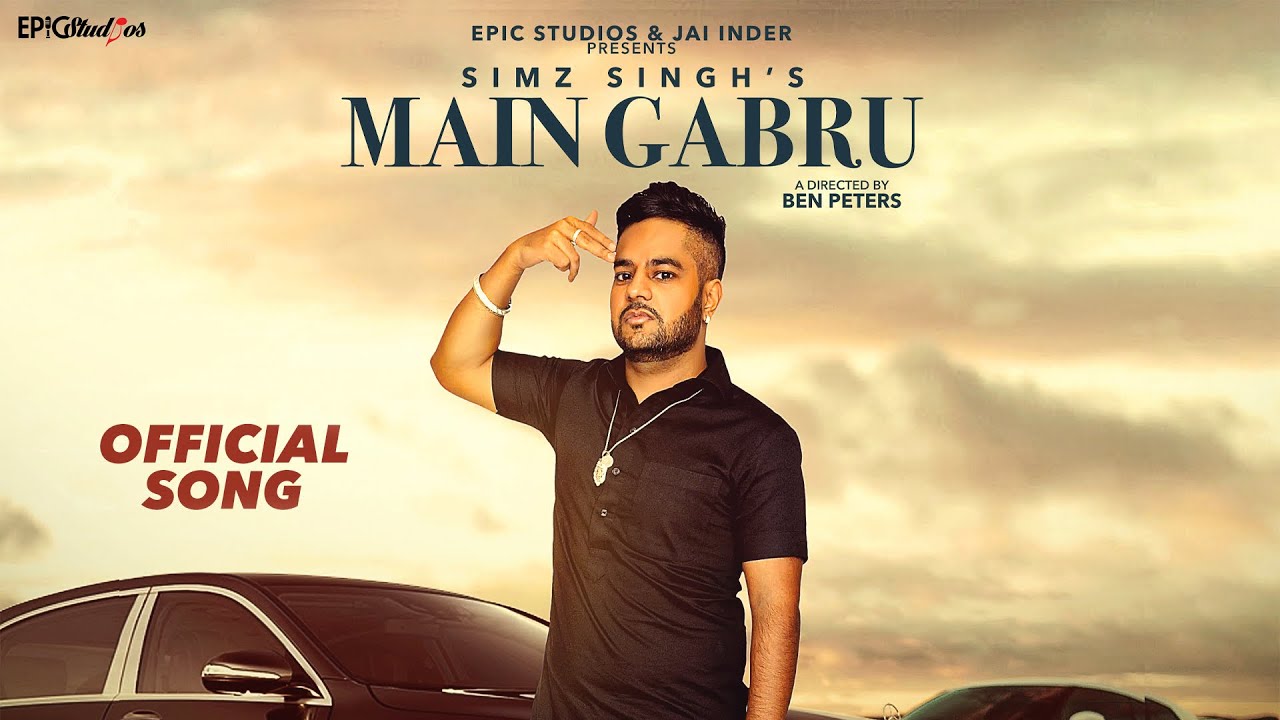 Dhiren is a journalism graduate with a passion for gaming, watching films and sports. He also enjoys cooking from time to time. His motto is to “Live life one day at a time.”
T-Series set to Release new Song ‘Tujhe Dhunde Meri Jaan’
Urvashi Rautela to Collaborate with Jason Derulo?