NFTs and cryptocurrency is a growing trend among India’s famous. Here are nine Indian celebrities who have launched NFTs.

The digital space and NFTs are becoming more popular in India and celebrities are quickly getting on the trend.

Non-fungible tokens (NFT) are a type of digital asset which use blockchain to record the ownership of items such as images, videos and other collectables.

Notably, each NFT acts as a kind of certificate of authenticity, showing that a digital asset is unique and not interchangeable.

Its explosive growth shows no sign of slowing down and many celebrities are getting involved.

Celebrities from the world of entertainment and sport are launching their own collections of digital memorabilia through NFTs, hoping to make lots of money by cashing in on growing interest in such assets. 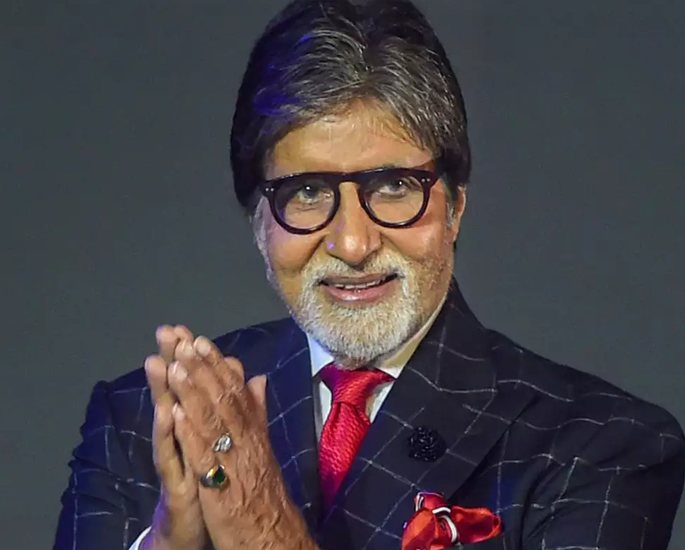 Amitabh Bachchan was one of the first Indian celebrities to launch his own NFT collection and it was auctioned on BeyondLife.club.

The Madhushala NFT was the poetry collection of his father and was the most expensive, selling for $756,000.

The Loot Box was worth $10 each and it meant every buyer of the box got an assured art piece from the NFT collection.

It offered 5,000 collectables and it saw more than 300,000 people across the world sign up for them.

The Iconic Vintage Posters NFT featured seven autographed posters from the actor’s iconic films sold for $94,052 while the Punks and NFT Arts collection went for $66,900. 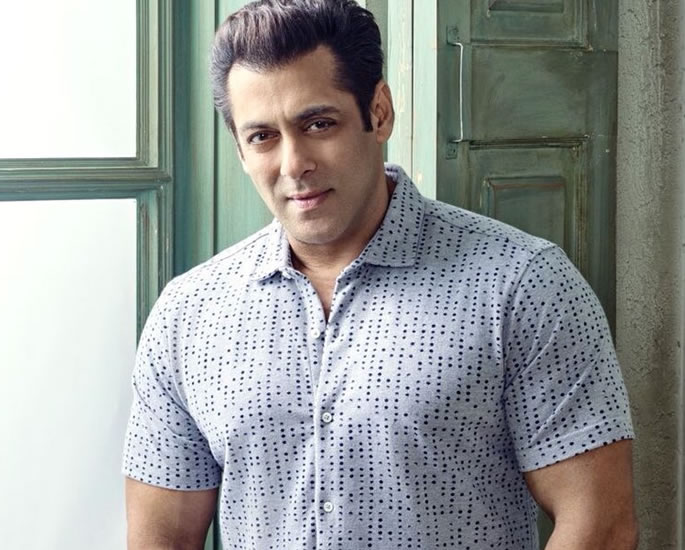 Salman Khan is one of Bollywood’s biggest NFT enthusiasts.

The actor even partnered with BollyCoin, a Bollywood NFT marketplace.

BollyCoin previously announced that it would be collaborating with Salman’s film franchise Dabangg and the collection went live on December 30, 2021.

According to BollyCoin’s Instagram page, fans and shareholders were able to bid on a variety of collectables.

“We’re excited and curious to see the audience’s response to the Dabangg NFT collection.”

“It was one of the most requested films from our community, so we really hope to do it justice.

“The character and the franchise are undeniably iconic, so it’s definitely an exciting way to kick off our project.” 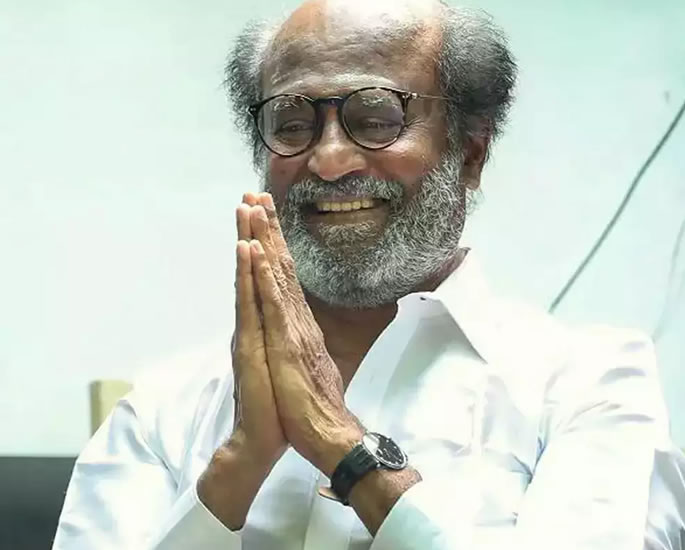 In July 2021, he partnered with Singapore-based NFT marketplace Diginoor.io to launch his collection.

His NFT collection featured moments from his 2007 film Sivaji: The Boss.

On Diginoor.io, users could purchase their favourite movie moments using a debit card or the cryptocurrency of their choice.

“We plan on using these funds to hire a talented team across functions and tap into the plethora of content in the Indian media industry.” 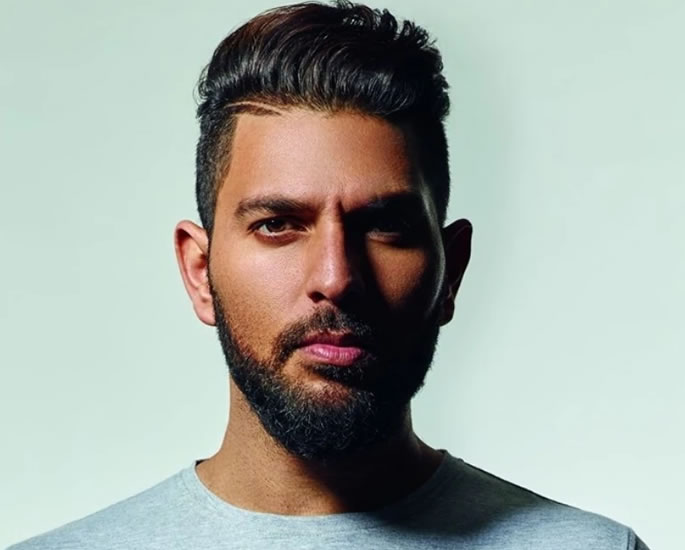 Former cricketer Yuvraj Singh also has his own NFT collection.

He partnered with Asia’s biggest licensed NFT marketplace, Colexion, to launch his collection.

“Being there from ball 1 to the time I decided to hang up my jersey, the fans have always been with me.

“Thank you for cheering in my highs and giving strength in my lows.

“On my birthday, I’m proud to announce a special gift for you – Yuvraj Singh NFT Collection in partnership with Colexion.”

By purchasing his NFTs, buyers can enjoy several perks, including a chance to play 6 balls with Yuvraj and win exclusive merchandise of the cricketer.

In addition to launching an NFT collection, Yuvraj also revealed he had developed a digital avatar for the metaverse. 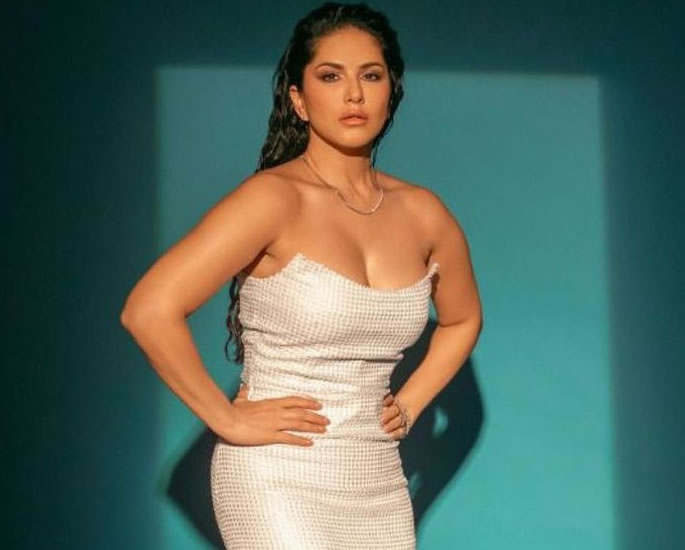 Sunny Leone became the first Indian actress to enter the NFT space when she launched Misfitz.

Misfitz is a collection of 9,600 completely unique NFTs.

Sunny went on to mint her NFTs. Minting is a process through which digital art becomes a part of the Ethereum blockchain – a public ledger that is unchangeable and tamper-proof.

On her collection, Sunny said:

“This was a private sale and it sold out immediately. I am beyond excited about the hype behind my collection and the support from the community.

“In many ways, I am myself a misfit so there wasn’t anything that’s more appropriate than this collection.”

On how she views cryptocurrency, Sunny added:

“I really believe crypto is the future of the world and NFTs gives me an opportunity to express myself with art.

“Now we are beyond excited for the public sale to start in a few days.” 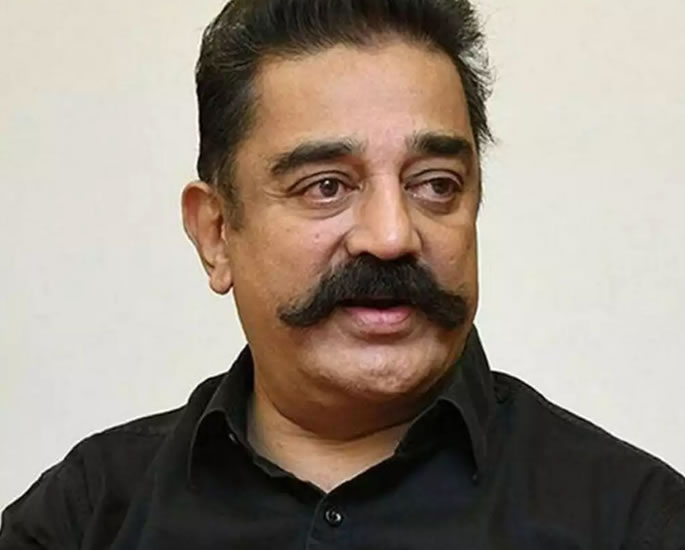 Tamil actor Kamal Haasan developed his own collection of NFTs.

On the marketplace Fantico, the actor offered up to 1,000 NFTs, including customised posters. In addition, Kamal also launched avatars as he became the first Indian celebrity to enter the metaverse.

“We are working on the concept of the metaverse and this will be exclusive where real connoisseurs can get in.”

Abhayanand Singh, Fantico CEO, said: “We are very excited to announce that we will be launching a game-based Metaverse which will be first of its kind in India.

“To have a legend such as Kamal Haasan on our platform will only set the trend for more creators to adapt to the future of fan engagement.” 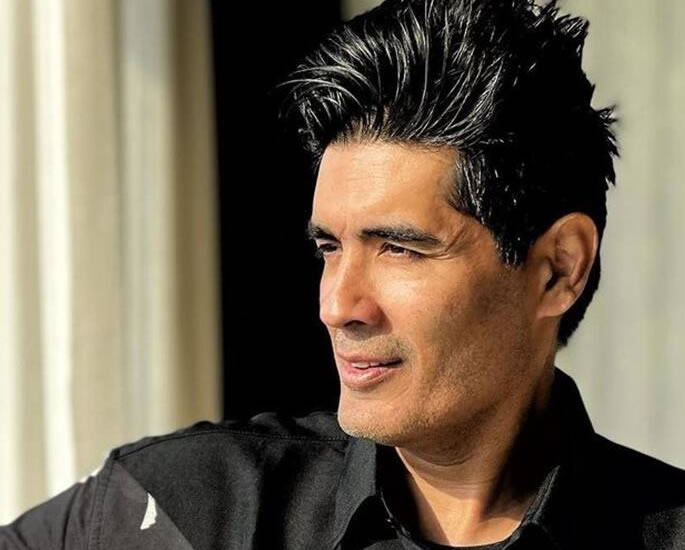 One of India’s top fashion designers, Manish Malhotra, sold NFTs of digital sketches of some of his most famous creations.

The collection features the sketches and GIFs of five couture pieces, worn by the likes of Lisa Ray, Deepika Padukone, Kareena Kapoor Khan, and Alia Bhatt.

But the most expensive NFT was a custom-made constellation sketch for Kareena called the Illuminous Showstopper, selling for $3,700.

Manish said of NFTs: “NFTs are a complete game-changer and absolutely something that the Indian industry needs to consider and move towards.

“I can see so many new possibilities emerge for artisans and the creator’s community.” 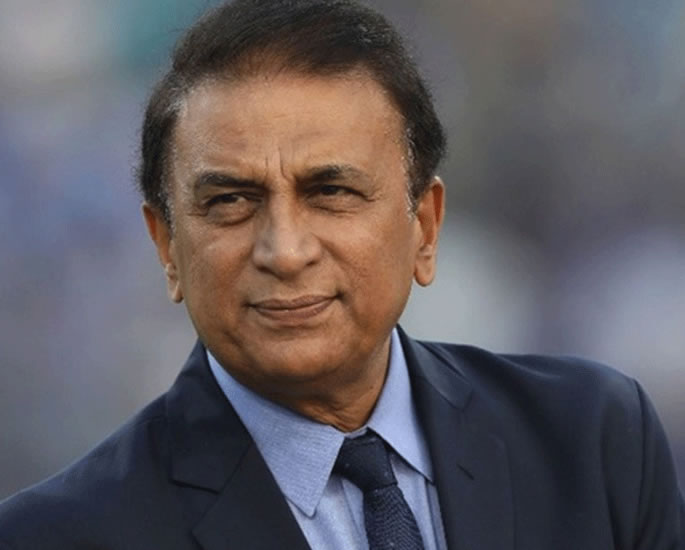 Sunil Gavaskar launched his collection of NFTs via alwaysfirst.io.

His collection featured highlights from his cricket career.

He said in November 2021: “I am looking forward to launching this first NFT series where I share my key highlights and tell the story of those moments.

“I am excited by connecting with a new generation of digital-native sports fans and invite you to join me on this journey.”

Members of alwaysfirst.io who bought a piece of the collection also received access to unique rewards as well as insights into the master’s career and achievements. 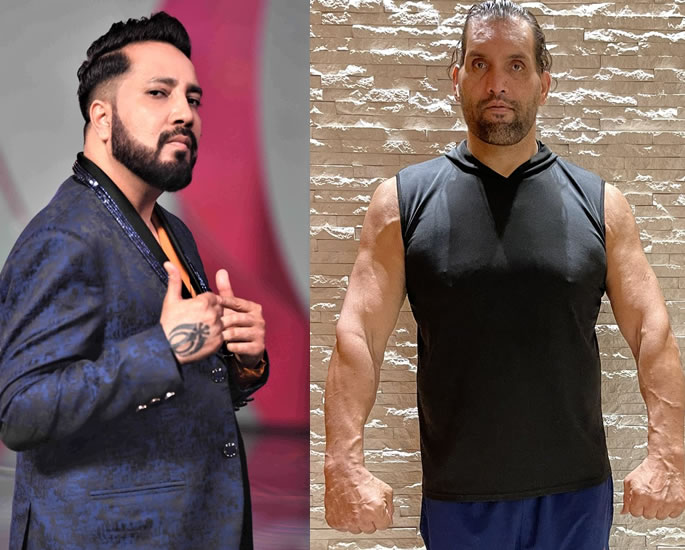 You would not usually associate singer Mika Singh and professional wrestler The Great Khali together but the pair joined forces to partner with nOFTEN.

The pair joined the likes of international rapper The Game, Indian rapper Raftaar and YouTuber Amit Bhadana to launch their own NFT collections.

A spokesperson for nOFTEN said:

“International rapper who is also known as The Game, Bollywood rapper, Raftaar and Bollywood singer, Mika Singh along with The Great Khali, first Indian heavyweight champion, and Amit Bhadana, famous YouTuber, have been associated with nOFTEN.

“We are eyeing the rapidly growing NFT marketplace in India and abroad and were also a part of commentary for IPL.

“We will be launching the unique artworks of the celebrities and emerge as the go-to marketplace for NFTs.”

The rise of NFTs has seen celebrities get in on the action.

But the concept still continues to baffle some who say it does not make sense to spend large sums of money on items that do not physically exist and can simply be viewed online.

Nevertheless, global sales of NFTs totalled $24.9 billion in 2021, compared to just $94.9 million the year before.

Expect sales to increase even more, especially as more celebrities in India and internationally get involved.

Dhiren is a journalism graduate with a passion for gaming, watching films and sports. He also enjoys cooking from time to time. His motto is to “Live life one day at a time.”
10 Top Valentine’s Day Gifts to Buy
How a Tech Mogul became a Millionaire at 17