Four Men convicted of Murdering Dad with Axe and Machete

Four men have been convicted for their involvement in carrying out a violent attack. They murdered a father with an axe and a machete.

"The defendants armed themselves with weapons"

Four men from Blackburn have been found guilty for their roles in a violent attack which resulted in the death of a father. A boy was also convicted for his involvement.

The trial at Preston Crown Court lasted eight weeks before coming to a conclusion on August 14, 2019.

The attack involved weapons such as a machete and an axe. It left two men seriously injured.

Father-of-four Sajed Choudry, aged 43, was found at the scene by officers with several significant injuries. He was taken to hospital but died of his injuries on December 13, 2018.

A post-mortem established that a number of head injuries were the cause of his death. 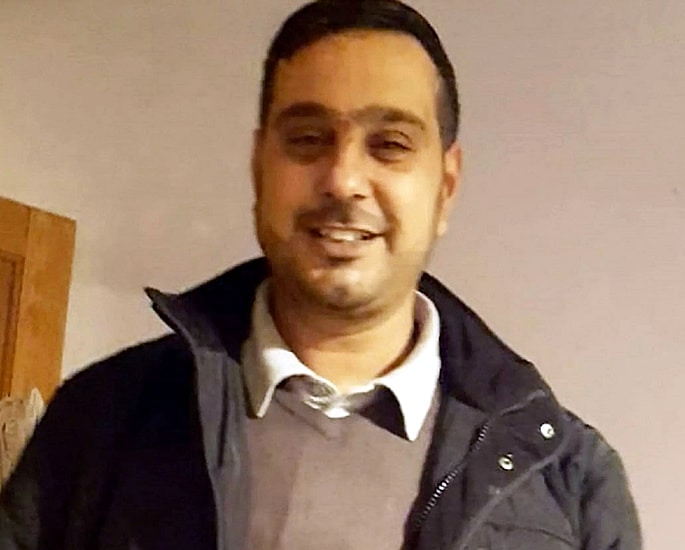 Mr Choudry’s 24-year-old son Ahsan received a huge cut to his hand whilst trying to protect himself.

After an eight week trial, Sadaqat Ali, aged 36, of Rhyl Avenue, was found guilty of murder and attempted murder.

His brother Rafaqat Ali, aged 38, was also convicted of murder and section 18 wounding.

Fazal Ilahi, aged 62, and Syed Akbar, aged 44, were both found guilty of the same charges as Rafaqat.

A youth was convicted of manslaughter and section 20 wounding.

“This violent attack was an escalation of an ongoing dispute between two groups.

“The defendants armed themselves with weapons and went out with the intention of causing serious harm that evening.

“Violence of any nature will not be tolerated in our communities and today’s result demonstrates that we will do everything in our power to bring those responsible to justice.

“Unfortunately Mr Choudry didn’t survive the attack and his family now have to come to terms with their tragic loss.”

“No family should have to experience what they have and our thoughts remain with them at what continues to be an extremely distressing time.”

The four men are scheduled to be sentenced at Preston Crown Court on August 19, 2019. The youth will be sentenced on September 17, 2019. 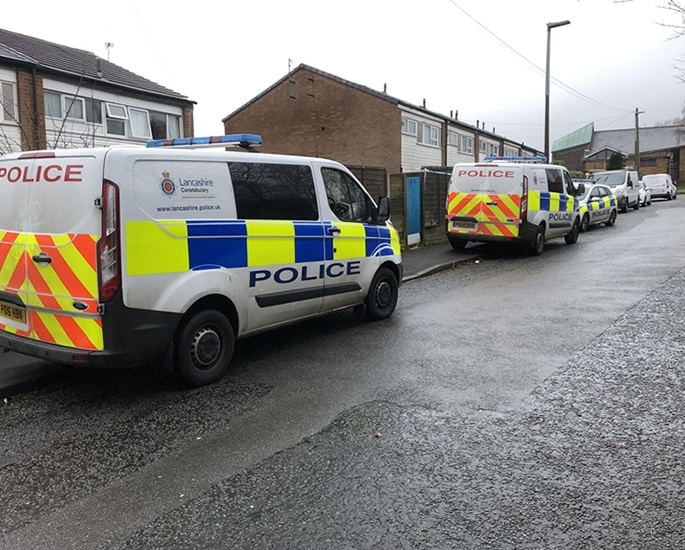 During the trial, prosecutors claimed Saira Ali and Asma Ali, the wives of Sadaqat and Rafaqat, deliberately turned off the CCTV system outside Sadaqat’s home before the violence occurred.

Lancashire Live reported that they were charged with perverting the course of justice but they were later cleared.

“The verdict today from the jury sends a clear message that no matter what your perceived grievances are, you cannot take matters into your own hands.

“This incident and the extreme violence of Sajed Choudry’s death has had a disastrous impact on all those involved.

“Today’s result is a culmination of the efforts of nine months of meticulous teamwork between Lancashire Police and the Crown Prosecution Service.

Dhiren is a journalism graduate with a passion for gaming, watching films and sports. He also enjoys cooking from time to time. His motto is to “Live life one day at a time.”
Two Men jailed for “ferocious and vicious” attack at Takeaway
Old Indian Couple stop Armed Robbers by Fighting Back