Nintendo Direct returns on November 12 and 13, 2015 with exciting game announcements, including a surprise on the new Super Smash Bros line-up.

Final Fantasy VII was the first game in the series not to appear on a Nintendo console.

Nintendo Direct returns after a short hiatus, after president Satoru Iwata sadly passed away in July 2015.

The latest online presentation announces a pleasant surprise, that Cloud Strife will be joining the cast of Super Smash Bros.

Cloud Strife is the protagonist of the classic PlayStation One role-playing game, Final Fantasy VII.

The reveal trailer showcases footage of the Wii U version of the game, although Nintendo confirms that Cloud will be coming to 3DS also. 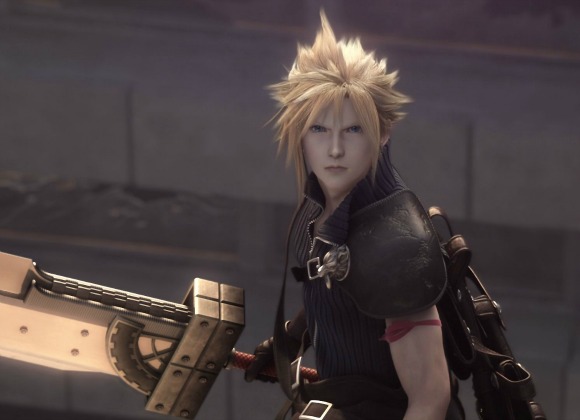 It also shows gameplay footage of Cloud and provides some clever nods to the classic RPG, such as Cloud’s fall into the Church of flowers in Midgar.

Familiar sound effects will accompany Cloud’s attacks as well as some visual cues.

Two costumes have been designed for Cloud – the traditional FF7 outfit and his alternate look from the film Advent Children.

His sword is aesthetically different, and his moveset appears to be modelled on the special attacks and limit breaks from the game.

There are smash moves that resemble Blade Beam, Clim Hazard and Cross Slash, and what will likely to be his final smash move, which to no fan’s surprise is Omnislash. 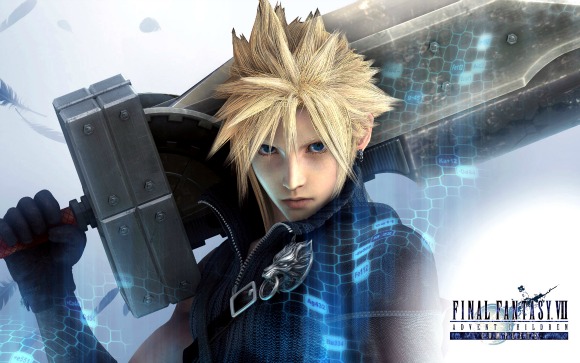 We are also given a first look at the Midgar stage, which has a mechanised look and a facsimile of the city itself as the background.

Taking to the stage are some of the series’ most classic Summons, such as Odin, Bahamut, Leviathan, Ifrit and Ramuh.

These are presented in Super Smash Bros as stage hazards, providing a number of effects that can damage or impede opponents.

Following the heartwarming and familiar victory theme tune, we catch a glimpse of special chocobo costumes that the player’s Mii character will be able to unlock and wear. 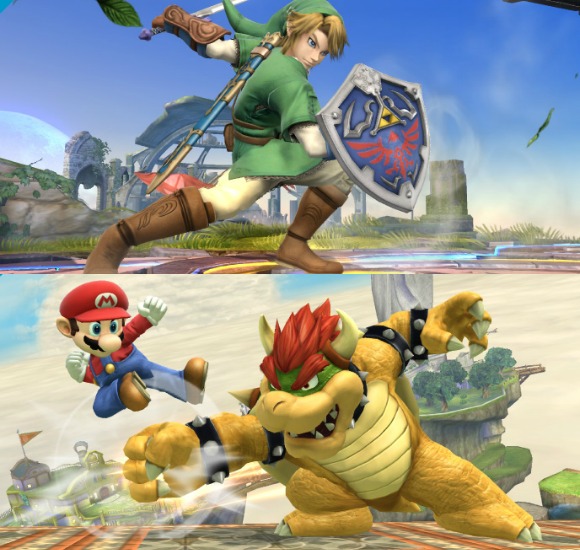 The introduction of Cloud to the Super Smash Bros roster is unusual, given that Final Fantasy VII was the first game in the series not to appear on a Nintendo console.

He is seen in several spin-off games however, such as Kingdom Hearts: Chain of Memories on the Gameboy Advance, and the recent 3DS rhythm action game, Theatrhythm Final Fantasy.

There is some speculation this announcement is the precursor to the Final Fantasy VII remake being announced for the Nintendo NX.

Nintendo’s approach to downloadable content on the Wii U and 3DS has been admirable as of late. No doubt this news will delight fans of both series.