"Thank you for s**ting again on one of my fave classics."

Falguni Pathak doesn’t seem to be pleased with Neha Kakkar‘s new song ‘O Sajna’, which is a reimagining of the song ‘Maine Payal Hai Chhankai’.

Neha debuted the music video for her version earlier this week, much to the annoyance of a certain section of fans, who tagged Falguni on social media and asked her to put her foot down.

Falguni reposted a handful of such comments on her Instagram Story.

One person asked Neha to use her “brain and art to produce original content” instead of “trying to earn money out of a product that’s already available in the market”.

The person added: “Sorry to our childhood memories that are being ruined with this cringe.”

Another comment reposted by Falguni read: “Please someone ban these autotuned singers and their remakes lol.”

A third fan asked Falguni to “sue” Neha. They added: “Like WTF Neha Kakkar, thank you for s**ting again on one of my fave classics.”

Falguni Pathak’s repost spree was spotted by fans who shared it on Reddit, where many others joined the conversation.

Another person wrote: “Dude, she is really pissed. She has posted 8-10 stories like this.”

A third fan commented: “Damn Neha Kakkar for ruining this, this was my favourite one out of that entire bunch.”

Neha Kakkar, her brother Tony Kakkar, and composer Tanishk Bagchi, who is also credited as the brains behind ‘O Sajna’, are frequently blamed for the era of remixes in Hindi music.

The trio wasn’t spared in the comments section of the music video on YouTube, which features Priyank Sharma and Dhanashree Verma.

All the top comments seemed to be siding with Falguni Pathak, who, in fairness, was credited as well.

In a new interview, Falguni said that the song’s innocence has been ruined and added that she was “almost about to puke” when she first heard the new version.

Speaking to Delhi Times, Falguni said: “I got to know about the remixed version three-four days back. The first reaction was not good. I was about to puke, it was like that.”

The singer added that the song has ruined the innocence the original had.

She said: “The video and picturization had such innocence but they have ruined it. Remixes are happening but do it in a decent way.

“If you want to reach out to the younger generation, change the rhythm of the song, but don’t make it cheap.

“Don’t change the originality of the song. I don’t think I need to do anything; my fans are taking action against the song.

In an earlier interview with Pinkvilla, the singer said she would have taken legal action against Neha but is unable to:

“I wish I could but the rights are not with me.”

Speaking about recreating the song, Neha Kakkar said in a statement:

“I had a blast singing and filming the music video of ‘O Sajna’. With the kind of response and love the young audience showered on the teaser yesterday at the college event, I’m overjoyed!

“It’s fun, energetic, and vibrant and I’m confident people are going to love it.” 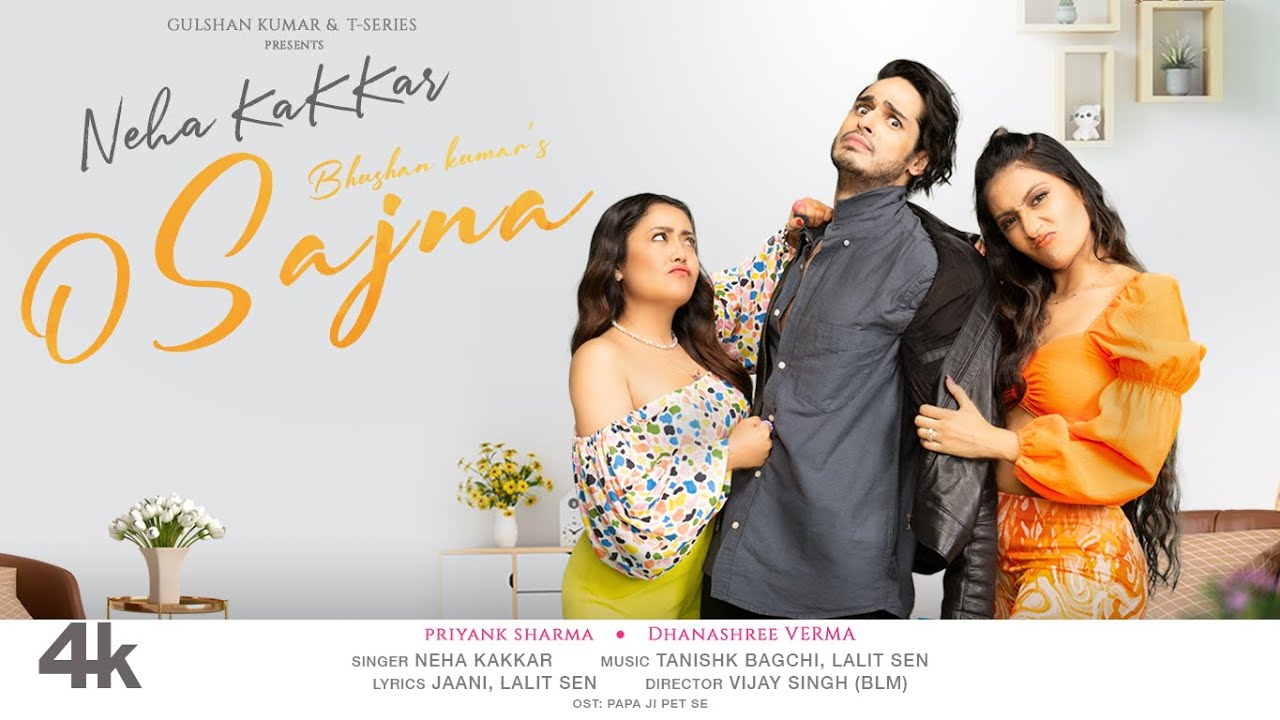 Ravinder is a Journalism BA graduate. She has a strong passion for all things fashion, beauty, and lifestyle. She also likes to watch films, read books and travel.
8 Best Punjabi Albums of 2022 to Listen to
5 Spectacular DJ Sets to Watch by Yung Singh