2022 has been treated with incredible Punjabi albums so far. Here are the most popular projects fans have been blasting out.

"This album is going to be hard to beat!"

There’s no denying that 2022 has been a tremendous year for Punjabi albums.

Whilst the year has been overshadowed by the sad passing of singer, Sidhu Moose Wala, the music industry has still been filled with talented projects.

Major artist, Diljit Dosanjh, also released a fantastic EP to keep fans happy whilst he keeps on top of his film work.

Other popular musicians like Fateh and Ranjit Bawa have also released new projects.

Although their albums are still growing in critical acclaim, they’ve kept up the high momentum for Desi artists.

To honour the creativity and musically gifted pieces these musicians have put forward, here are the best Punjabi albums to add to your playlist. 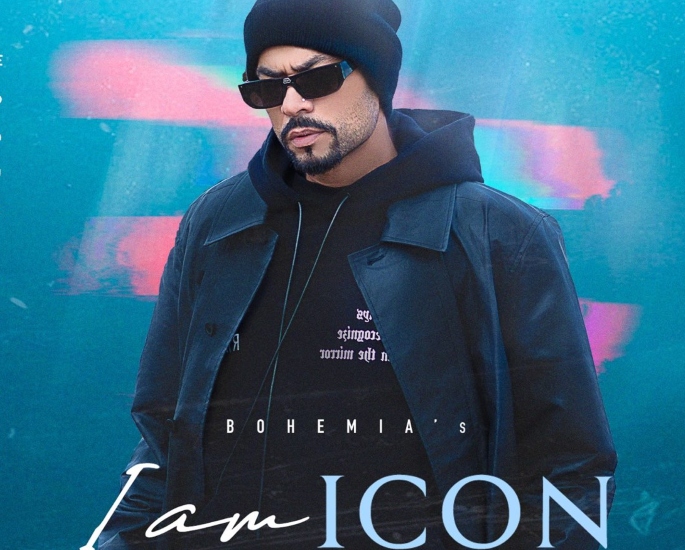 Mesmerising Pakistani-American rapper, Bohemia, released his album I am ICON in April 2022.

The play on words eludes to both Bohemia’s legendary status within music but also the uncertainty of what can happen in such an unpredictable industry.

But, he surely cements his capabilities within the project, which is filled with the artist’s signature rapping skill.

Standout songs like ‘Tu Tu Kendhi C’ and ‘Desi Hip Hop’ have over 800,000 Spotify streams and are filled with urban cadences and magnetic wordplay. 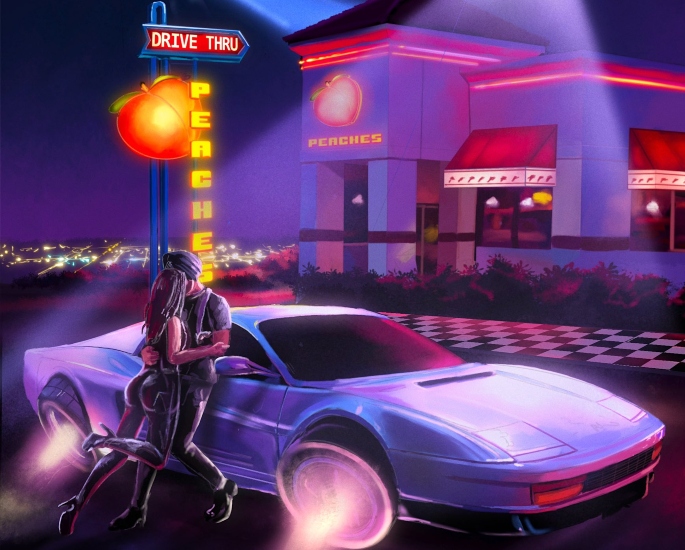 Highly popular artist Diljit Dosanjh released one of the most anticipated Punjabi albums of 2022 with Drive Thru.

The news of the five-track project came as a surprise to fans as he released the tracklist on his birthday in January 2022.

The hit single ‘Peaches’ is undoubtedly the high-flyer of the project, receiving immense praise from his avid listeners.

His Spotify emphasises just how much the song has been played with an incredible 14+ million streams.

The multilingual track provides an eery vibe but Diljit’s vocals against the clear production are astounding.

‘Peaches’ sets the tone for the rest of the EP. Every song is filled with amazing harmonies, head-bopping beats and unparalleled energy. One fan commented saying:

“This album is going to be hard to beat! I was sad when I saw it was going to be five tracks but it’s just enough.

“It says how talented Mr Dosanjh is to be able to satisfy my ears with just five songs.”

Drive Thru is both Punjabi and hip hop, Desi and pop, relaxing and energising.

Check out more of the project here.

Guru Randhawa – ‘Man Of The Moon’ 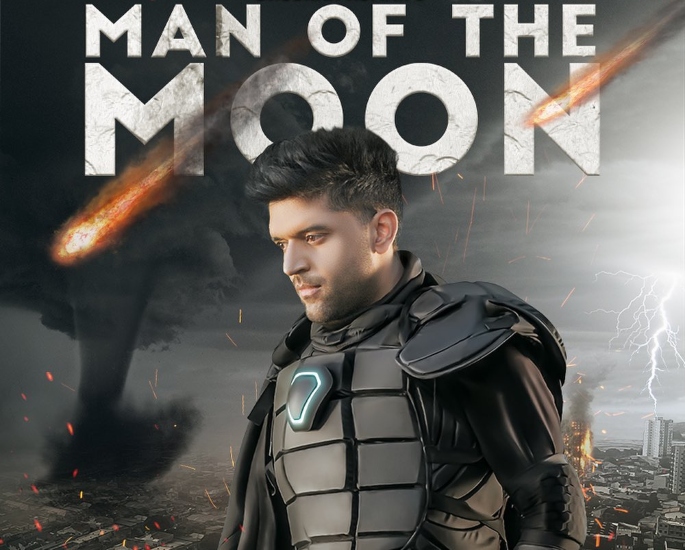 One of the standout Punjabi albums of 2022 is Guru Randhawa’s Man Of The Moon.

The project debuted in August but fans have gone ecstatic with the singer for such a diverse and thrilling album.

There are afrobeat-infused songs like ‘Rona Rona’ to dance-themed tracks such as ‘Fake Love’.

Not to mention the catalogue of artists that Guru features on the album such as Ikka and Royal Mann, who produce a rich and contrasting volume of skill.

Listeners have been going wild for the majority of the project, including the hit single ‘Moon Rise’. The more sombre piece allows Guru to showcase a deeper and melancholy voice.

However, with over 6 million listeners per month, it’s not difficult to understand why the project resonates with so many people.

See more of Man Of The Moon here. 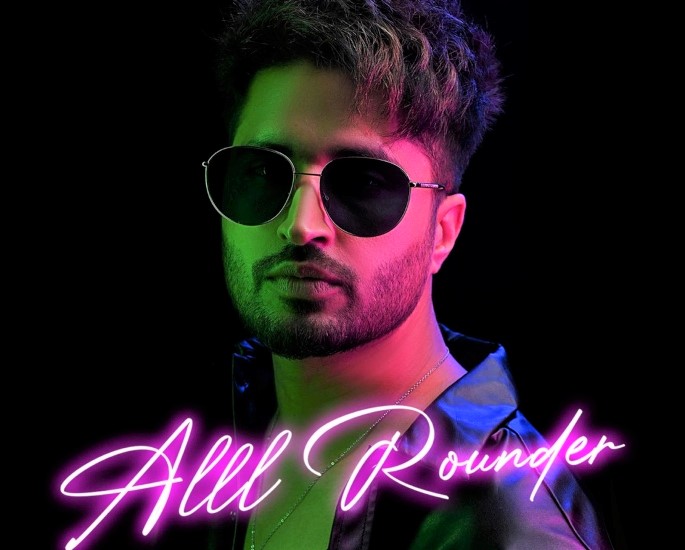 Jassie Gill’s debut album Alll Rounder has been one of the most iconic Punjabi albums of 2022 (so far).

With 13 tracks and an abundance of different genres, the project is a fascinating showcase of Jassie’s style.

He dabbles in up-tempo club bangers like ‘Lambo’ and ‘Mithi Mithi’.

But, he does not shy away from boasting his vocal range and shines on slower songs like ‘Salary’ and ‘Jindey Meriye’.

For a debut album, Jassie show’s a wealth of musicality and he hopes:

“The rest of the album captures different shades of romance which I hope my fans will really enjoy.”

With only two features from Mickey Singh and Shipra Goyal, it’s clear that the artist wanted fans to really understand his skill, ambition and talents.

Check out more of the album’s songs here. 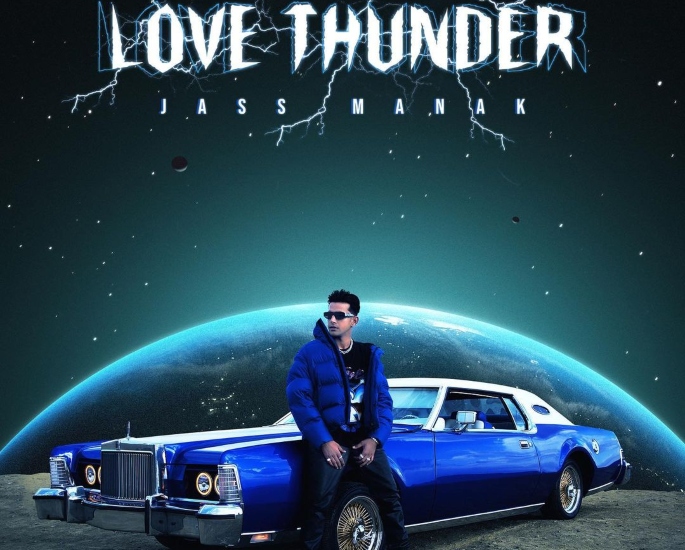 Love Thunder is fairly a short project, with only eight tracks totalling just under 24 minutes.

However, the amount of quality and effort that has gone into the album is easy to see. The production is one of the highlights of Love Thunder.

Songs like ‘Addiction’ and ‘Bachke’ play with different instrumentation and aren’t afraid to experiment with percussions and bass.

Whilst songs like ‘Venom Love’ embodies the whole theme of the album which is conflict and intimacy. Not to mention the crazy flows and captivating nature Jass Manak exhibits.

Love Thunder is an amazing release and one that will continue to grow amongst Jass’ giant fanbase and beyond.

Listen to the album here. 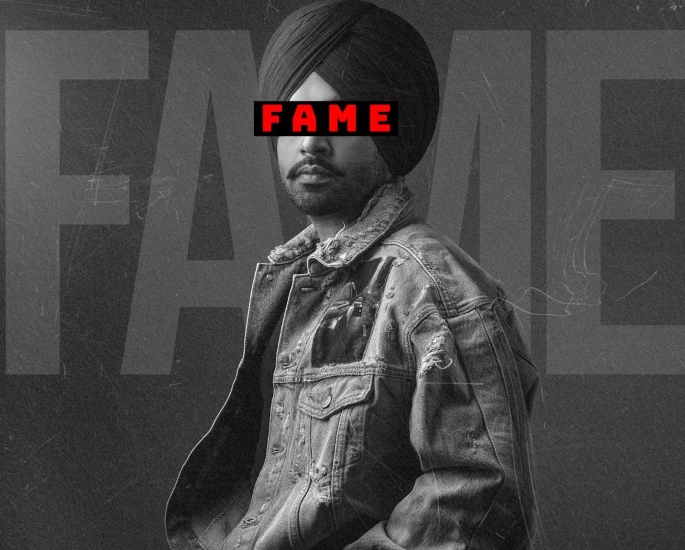 Indian singer and actor, Jordan Sandhu, released his EP FAME in July 2022 and clearly shows why he is one of the most listened to artists of the year.

His captivating vocals and gracious voice are plastered all over the project.

There are hints of influence from Sidhu Moose Wala and you can clearly see how Jordan has been impacted by Sidhu’s sound.

‘Majhail 1.0’ and ‘Beretta’ are entirely Desi hip hop and have certain characteristics of old-school American rap.

But, Jordan still provides fans with Bhangra sounds in ‘Freestyle’ and ‘Balcony’.

Both are enriched with classic Indian instruments but Jordan’s vocals remain the shining factor, gathering over 2 million Spotify plays on each song.

Jora Singh on Instagram commented on the album, stating:

“No one can do it like Jordan! FAME will bring him fame.”

There’s a certain hunger in the musician’s tone and one can clearly feel the passion he has to perfect his craft and make a name for himself. 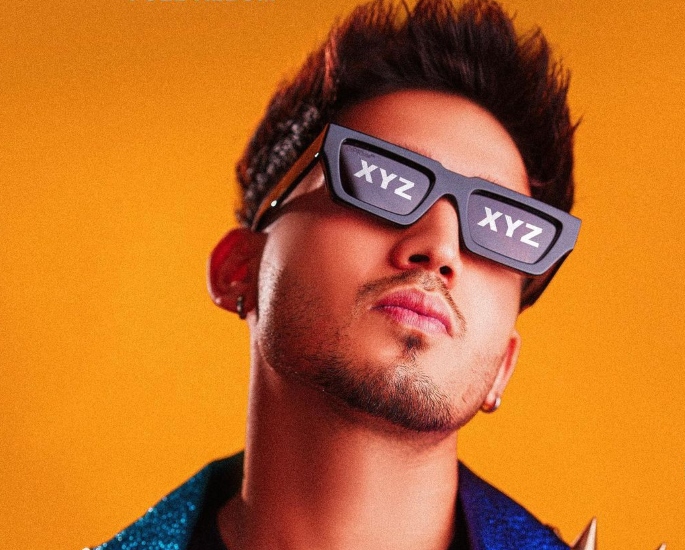 Karan Randhawa’s second studio album XYZ was released in August 2022 and has been steadily climbing the charts ever since.

The nine-track thriller is lively with beautiful melodies and fantastic instrumentals that entice your ears. The precious thing about XYZ is its consistency.

Whilst the subject, lyrics and composition of the songs are different and vary in production, the overall sound does not differ from track to track.

It means it creates a significant listening experience where you get lost in the music.

‘Guitar’ is one of the prominent songs off the album with over 1.5 million Spotify streams.

Karan’s brash vocals are one thing but the experimental nature of ‘Guitar’ rounds the album off nicely and in the most decadent way.

Add XYZ to your playlist here. 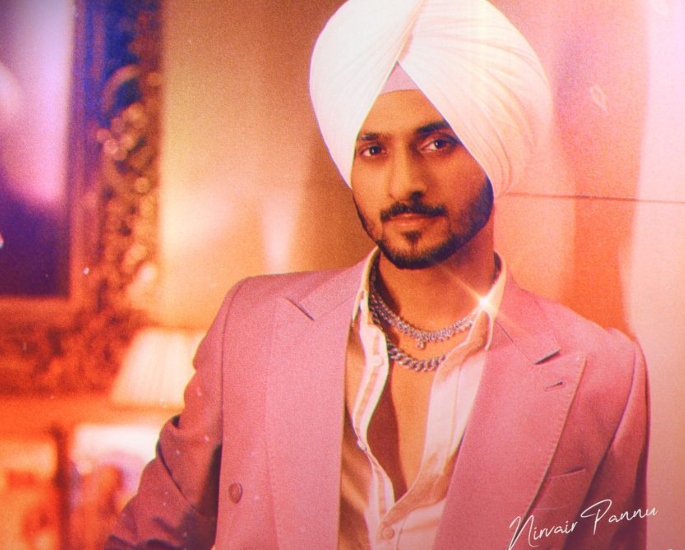 Nirvair is no stranger to the music scene and CLICK reminds fans why he has an evergrowing fanbase.

Poignant songs like ‘Lahoriya’ and ‘Message’ are prolific and show the maturity in Nirvair’s sound. However, ‘4×4’ is perhaps the most mesmerising track.

Its hard-hitting nature is backed up with impressive vocals and head-nodding bass that hypnotises you from start to finish.

“Heard every song already and each one is my favourite. Well done Nirvair for bringing Punjabi music to the mainstream.

“The album speaks to me and lets me know that the industry is in good hands.”

These amazing Punjabi albums have rewarded fans all year round and there’s excitement brewing about how the industry will evolve.

With such a versatile and diverse music catalogue, more musicians are pushing the boundaries further.

Likewise, collaborations between these artists and western singers are becoming more of a trend.

Not only is this bringing more Punjabi music to mainstream charts, but giving these types of projects the recognition they deserve.